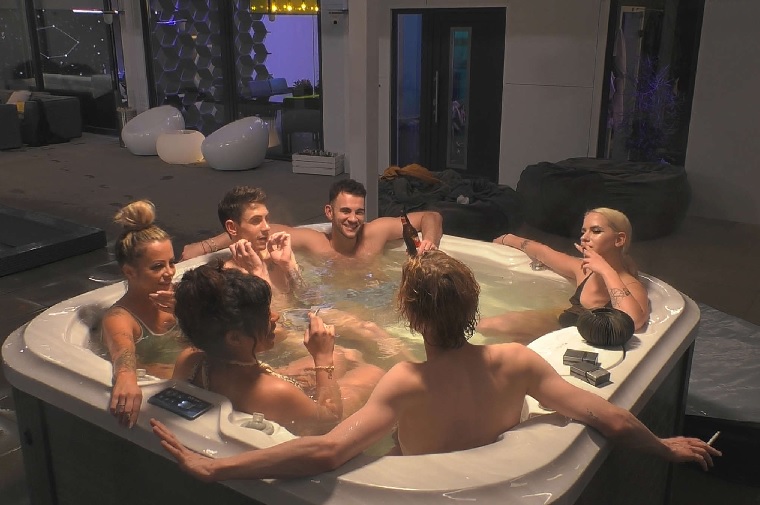 The world appears to be on a lock-down because of Covid-19, but the residents of a certain house in Western Germany remain blissfully unaware. Fourteen contestants of reality show Big Brother (Germany) have been cut-off from the outside world since Feb 6, when the news around coronavirus from Wuhan province wasn’t very big. According to a Guardian report, the producers told the German newspaper Süddeutsche Zeitung that the information blackout would only be lifted if a relative of a contestant was found to be ill.

This caused a social media uproar, forcing the TV channel to change its stance on the matter. The channel announced that a live special episode will air during the usual 7 pm slot on Tuesday, where the contestant will be informed about Covid-19’s chaos from the past few weeks, allowed to ask questions about the at-large condition of the country and world, and receive video messages from friends and relatives.

The Big Brother showrunners take the blackout very seriously, considering how the last time something like this happened, was around  the 9/11 attacks in 2001. And that too because one of the relatives of an inmate had gone missing in the aftermath of the attacks. The virus pandemic has led to significant shut-downs across industries, with tent-pole productions like No Time To Die rescheduling their release to November, 2020. The shooting for Matt Reeves’s Batman film, starring Robert Pattinson, has been suspended for two weeks along with James Cameron’s Avatar prequels, bringing projects of all sizes across continents to a standstill.

Actors Tom Hanks and Rita Wilson were the first ones out of Hollywood, to tell the world about testing positive for coronavirus while they were on a trip to Australia. Hanks has kept his fans informed through social media, with a few reports even suggesting that they’ve been released from the facility to a quarantined home in Australia. Luther star, Idris Elba, revealed he had tested positive for Covid-19, and advocated ‘aggressive social-distancing’ and requested everyone to be more pragmatic about isolating themselves. Bond actor, Olga Kurylenko, also reportedly tested positive and has now been quarantined to a facility.