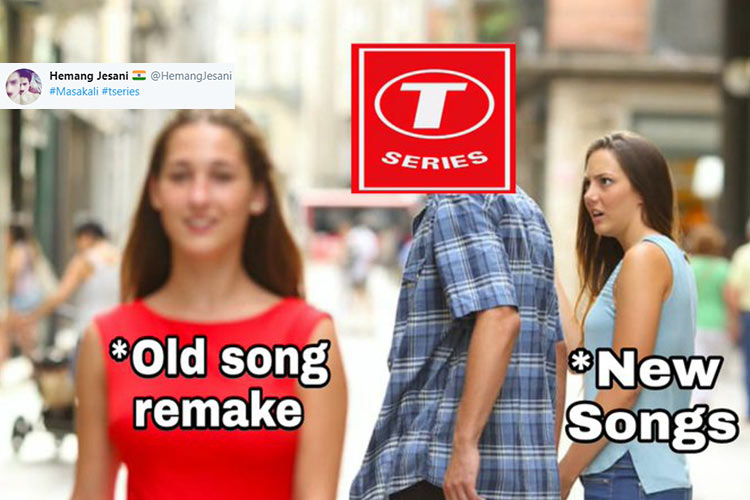 AR Rahman’s Masakali is synonymous with two things: the narrow bylanes of Old Delhi, and a shockingly good-looking pigeon. No such USP ails the newly dropped Masakali 2.0, starring Sidharth Malhotra and Tara Sutaria.

The superhit track sung by Mohit Chauhan in 2009’s Delhi-6, etched in a lot of people’s memories, isn’t just an immensely hummable song, but something that captures the ‘vibe’ of purani Dilli.

The song, a little over four minutes long song encapsulates the mood of the eclectic mix of Old Delhi’s bustle and its cultural hotpot, and New Delhi’s stark difference. When we were growing up, the Masakali step was a thing.

If it is this nostalgia, Tanishk Bagchi and T-Series were trying to reproduce, allow us to say this on behalf of an already traumatised nation: Tumse na ho payega.

Honest to god, the pigeon in the original had more chemistry with Sonam than Malhotra and Sutaria have with each other. Also, why are they awkwardly dancing in a hotel suite? Why? And can they please go back to their homes?

After watching #Masakali2
Me:____ pic.twitter.com/pAVCHkiZ63

PSA to the world: Since we’re looking for a cure for the novel Coronavirus, could we also find one for this remix pandemic?