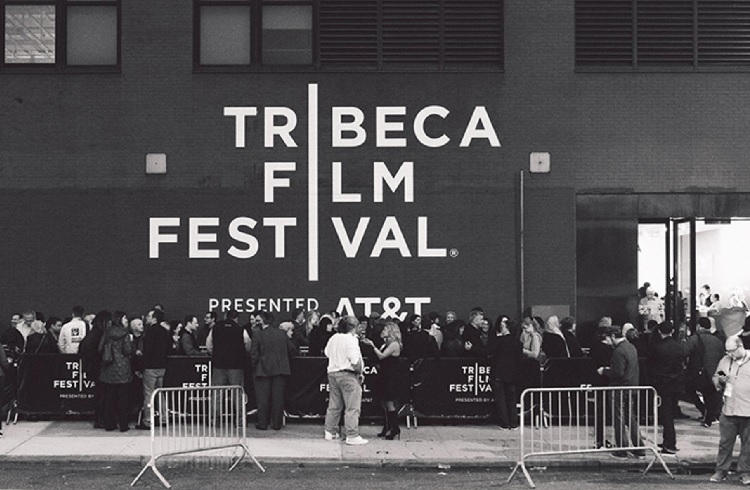 Ever felt jealous of your favourite film journalists and their humble-brag exploits on Instagram, fresh off film festival venues? It’s a level-playing field now. The current climate’s uncertainties have ensured that none of the world’s premier film festivals (Cannes, Venice or even the homegrown MAMI) are a sure-shot possibility as of today. So New York-based festival, Tribeca, has taken the leap by joining hands with YouTube to organise a first-of-its-kind ‘digital’ film festival. It will be called We Are One: A Global Film Festival, and (now comes the good news) it will be entirely free for its viewers around the world.

“We often talk about film’s uniquely powerful role in inspiring and uniting people across borders and differences to help heal the world. All of the world needs healing right now,” said Tribeca Enterprises and Tribeca Film Festival Co-Founder and CEO Jane Rosenthal according to this report in Indiewire. Also quoting YouTube’s Cheif Business Officer, Robert Kyncl, the report says that “one of the most unique and inspiring aspects of the world staying home is our ability to come together and experience an event as one, and We Are One: A Global Film Festival is just that.”

The festival will feature programming from over 20 film festivals around the world, including Cannes, Locarno, Toronto, Venice and Berlin among others. Taking place over 10 days between May 29 to June 7, the festival will donate all its proceeds (via sponsors) to the WHO’s COVID-19 Solidarity Response Fund, as well as local relief providers.

This is a fantastic treat for film lovers from around the world, who can catch the breakout films of this year, before their commercial release. There’s so much to look forward to.