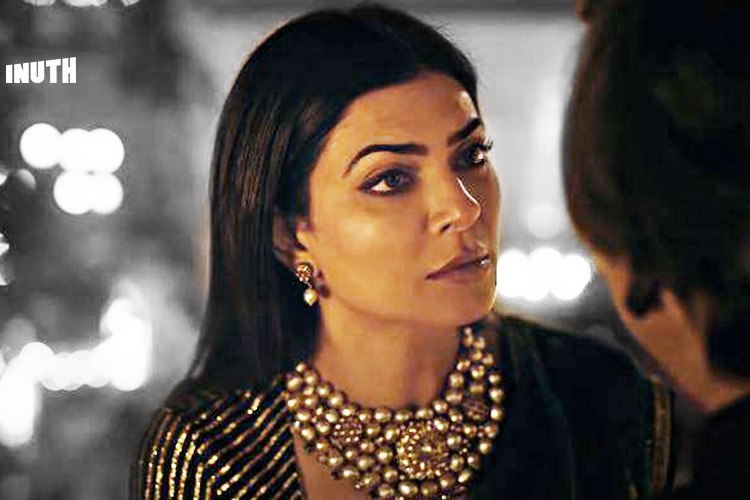 In a week where the film industry is hopefully introspecting on how it defines success and rewards the merit of its peers, maybe it’s fitting that the new release reminds us of how watchable an actor, who never got her due, has always been. Starring in Disney+Hotstar’s Aarya, Sushmita Sen’s titular character, is reminiscent of a (frankly) underrated film – Robby Grewal’s Samay. By having Sen hang upside down from a gymnastic ring in the very first scene of Aarya, Ram Madhvani brings a pointedness to the character that we last only saw in Grewal’s 2003 film, where Sen plays a cop determined to chase down a serial killer. For someone lazily labelled a ‘diva’ ever since she began acting in ’96, Sen has rarely looked this much in control in a role.

The assurance in Sushmita Sen’s Aarya Sareen, as she gets down from the gymnastic ring and goes about her parental duties around the breakfast table, is sublime to watch. She assumes the role of the ‘glue’ in a family comprising three children (of which two are teenagers), and a perpetually-stuck-on-his-bluetooth-headset husband (Chandrachur Singh). There’s an organic quality to Sen’s role, as she breaks up fights, and closely monitors her husband’s diet, while going about her lines. Aarya assumes the role of the primary caregiver even outside her household, helping her younger sister (Priyasha Bharadwaj) with the preparations for her wedding, negotiating the egos of her separated parents (Sohaila Kapur and Jayant Kripalani). You see her navigate all this almost nearly without a thought in her head, and you wonder what she is hiding? What is she *really* capable of? 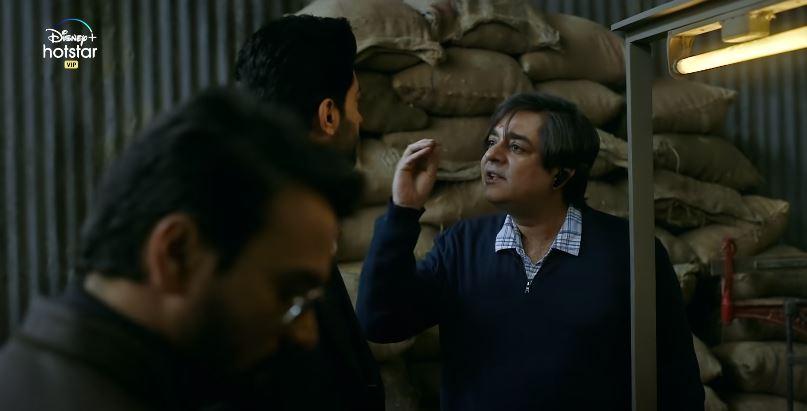 The first episode of Aarya (jointly directed by Madhvani, Sandeep Modi and Vinod Rawat) is a fine exhibition in laying the interpersonal relationships of a second-generation crime family. It goes about building an affecting world of left-behind crime royalty grappling with mortgaged mansions, and a precarious opium business which barely affords the obscene lifestyle. There is an obvious parallel to Tigmanshu Dhulia’s Sahib Biwi Aur Gangster films, where a lot of the false pride emanates from dilapidated havelis (for a second week in a row after Gulabo Sitabo), collection of antiques, and how things ‘used to be’ in a distant past. A bad business decision, and how it unravels all the primer on the transactional relationships within the extended family, is fascinating to watch. There’s an attempt on the life of Tej Sareen (Chandrachur Singh), and there are multiple suspects. Heroin worth Rs 300 crore is missing, and it looks like Aarya will have to step up to shoulder responsibilities.

Few actors wear the sleeve of playing a parent as smoothly as Sushmita Sen does. And this portrait of a cornered mother, taking desperate measures to protect her cubs, sits very comfortably in Sen’s oeuvre as an actor. Think again, of Samay, where her relationship with her daughter is touched upon in no subtle manner. Before that, one of Sen’s better films sees her playing surrogate mother to a friend (Tabu) in Meghna Gulzar’s Filhaal. The role of a fiercely protective mother comes almost like second nature to Sen, something Madhvani and his collaborators exploit with meticulousness, as she inherits the role of the matriarch of a crime syndicate. 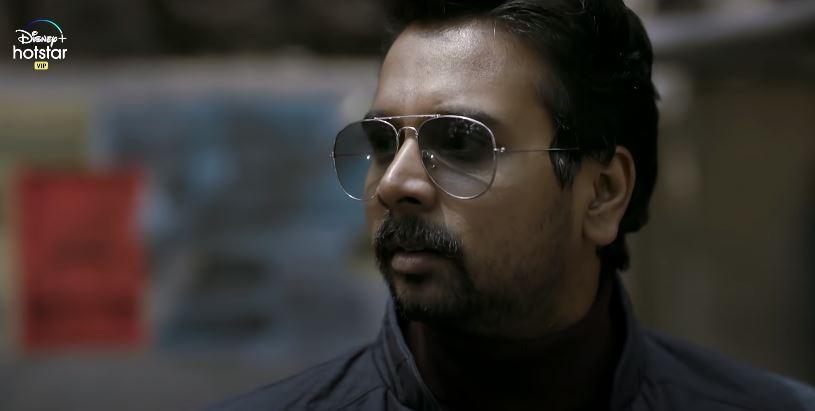 Sen’s game is only elevated further in a densely populated cast of extremely capable actors. Chandrachur Singh has always been a natural, and in this ‘comeback’ role he’s nicely calibrated as a middle-aged ‘family man’. Operating a transport line of fake medicine, Tej is methodical about staying under the radar, and averse to unnecessary risk. Which is the major bone of contention between him and his partners (Namit Das and Ankur Bhatia) his friend, and brother-in-law respectively. Das is excellent as the coke-head, unreliable friend, who couldn’t stop salivating at an opportunity to make an extra buck or two. Sikandar Kher is all aces as the taciturn hitman, Daulat. There’s a nice moment in the first episode when Aarya mocks him for running a wedding errand, to which Daulat replies, ‘this is ALSO my job’.

However, the best role in the show (barring Sen) goes to Vikas Kumar, who plays the tenacious cop, ACP Khan, pursuing the drug syndicate. Like a rigid idealist, ACP Khan persistently knocks on doors for answers that he know he is never going to get. And yet, he rarely shows signs of being discouraged by a system that he also knows will never reward his honesty. Kumar has been a force to reckon with since his days in Powder, and recently in Hamid, and one really hopes that this will be the role with which Kumar gains widespread recognition. 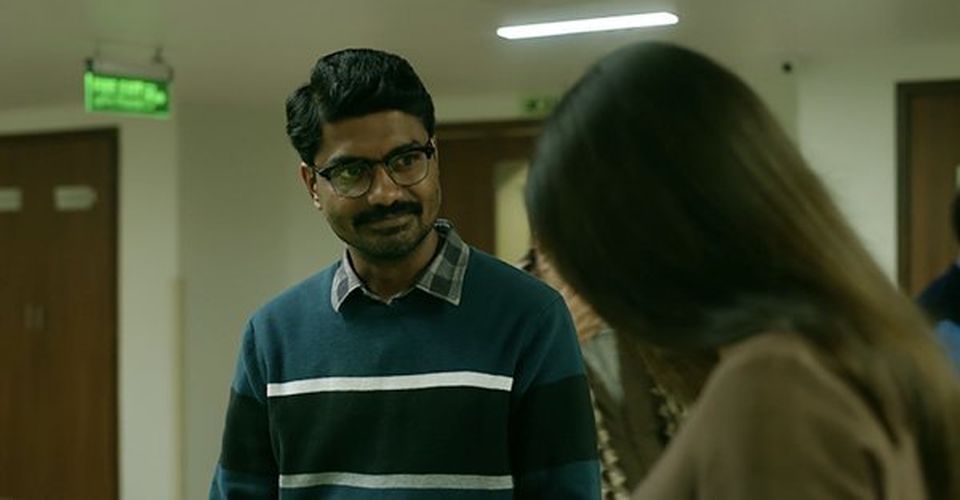 As for the young actors who plays Sen’s kids, Veer (Viren Vazirani), Aru (Virti Vaghani) and Adi (Prathyash Panwar), they hit the mark each time, even if they never quite rise above the monolith of being the protagonist’s kids.

Aarya is a page-turner of a show, about a woman taking over the reins of what is primarily considered a man’s world. And yet, it never adopts the patronising tone of the Mardaani films. There’s a primal desperation in Sen’s performance that makes her a fascinating mafia figure. Some portions of Bhagavad Gita and Mahabharat are shoe-horned into the show, with a white American character spouting mantras about ‘wandering souls’, that don’t sit well in an otherwise subtle show. All in all, Aarya is a fine addition to the collection of Indian web series, one that traverses the path of a potboiler and never tries to cheat its audience with easy contrivances. Like its lead character, Aarya always chooses the hard way out.

**Aarya is streaming on Disney+Hotstar**