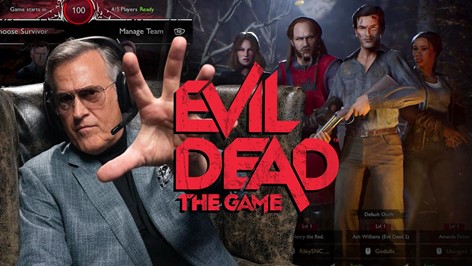 I jumped back to see the new Army of Darkness update in action and here’s a look at the clip that includes a fight with a familiar foe from the film at the end.

Gareth Syndicated film and sports critic, author, author and frequent radio guest. His work has appeared in over 60 publications worldwide and he is the creator of the emerging entertainment venue and publication “Squared and Reviewed”. He has three film books, sports reviews and interviews published and is a well-received and in-demand speaker on the convention circuit. Gareth has appeared in movies and is a regular guest on a top-rated Seattle morning show. He has also appeared briefly in films such as “Prefountain”, “Postal”. “Very different”. and others. Gareth is also an in-demand speaker at several conferences and has moderated the popular panel for more than two decades.