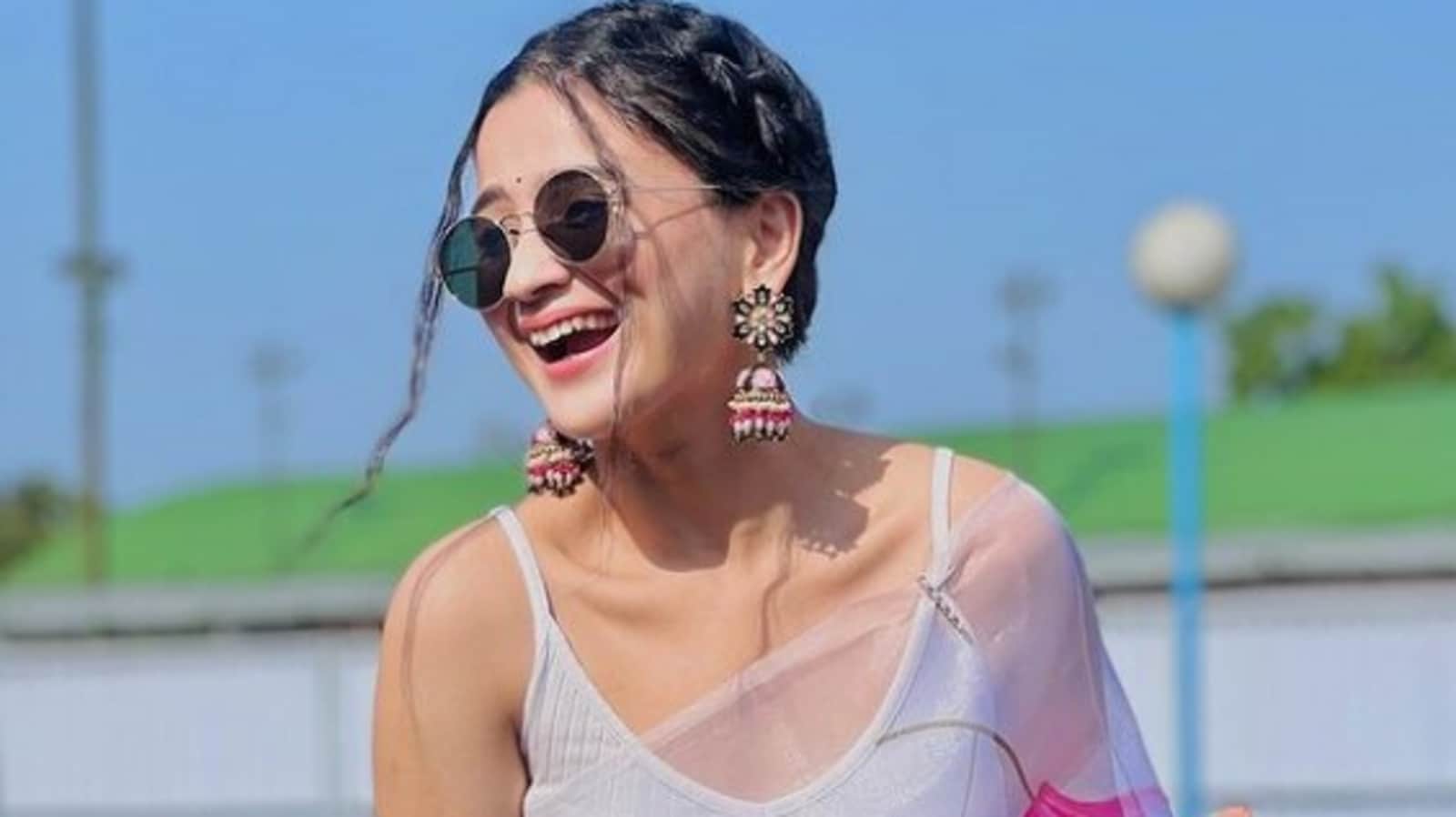 Celesty Bairagi rose to fame recently after a video of her being shared widely on social media due to her resemblance to actor Alia Bhatt. Celesti has now launched her first television show, Udti Ka Naam Rajjo. She will be seen in the role of a talented athlete Rajjo in the show. He has shot for the show in Kullu, Himachal Pradesh. Read also| ‘I want to retain my identity,’ says Alia Bhatt’s doppelganger from Assam

Celesty recently revealed in an interview that it was actually the reel made on a scene from Alia’s film Gangubai Kathiawadi that helped her get the role. He also spoke about his admiration for the actor.

Celesty told ETimes in a new interview, “I’ve always loved acting in dramas and skits in school and wanted to be an actor. And I’m a big fan of Alia Bhatt and love watching her movies. A youth As the girl, I am updating my social media with new reels and stories. And a few months back, I recreated a scene from Gangubai Kathiawadi and posted it. The makers saw it and I was invited to an audition. Called for it. After a few mock shoots, I got into this role.”

Celesty revealed that she has already filmed for the show in Kullu. He said, “We shot for the show in Kullu in minus degree temperature and did many tough stunts. I am glad that the makers are as nice and warm towards me as any small, town girl would like to shoot for this It’s not easy to start. A challenging role.” She said that Alia’s role in Highway is Imtiaz Ali’s Highway as her favorite film, and she hopes to do such roles herself in the future. She also said that she hopes to meet Aaliya someday.

As per a report in Telly Chakkar, Celesty will star opposite Rajveer Singh in the Star Plus show, which will air from August 8. Celesty, who has already appeared in the Assamese web film Niveer Aru Tara, had earlier told Humans of Bombay. In an interview that she admires Aaliya but wants to maintain her identity. She also said that she wants to make her Bollywood debut with the actor.