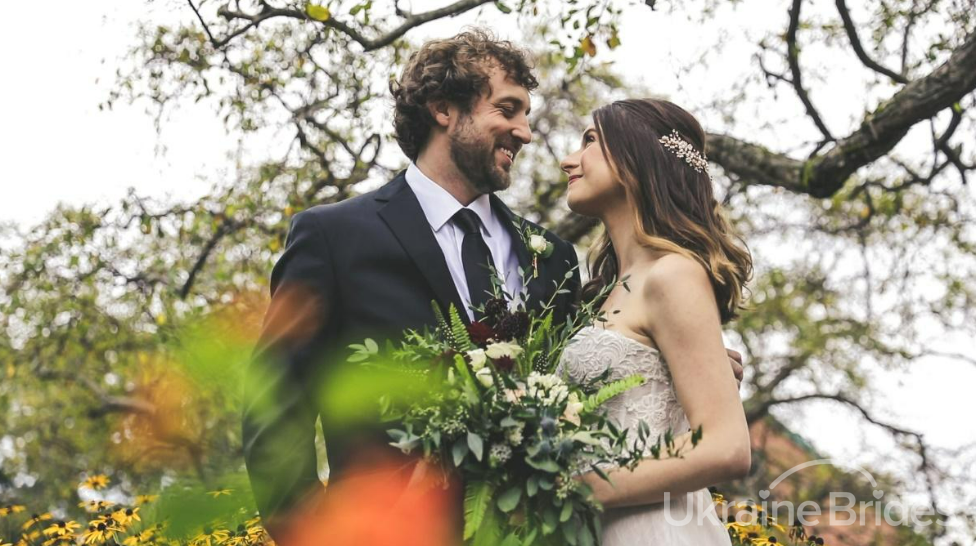 The modern technology has transformed the way men and women meet each other, as evidenced by the popularity of online dating sites these days. Meanwhile, it is said that some women tend to give men mixed signals, but why do they do that?

However, attraction for women ebbs and flows with time, meaning a woman’s attraction for you changes. That’s why she gives you mixed signals without consciously knowing it.

Please remember that most women never pursue men because of social conditioning, i.e., the society doesn’t expect women to pursue men, so women tend to be shy. However, the mainstream culture expects men to pursue women.

Because the mainstream culture doesn’t really want women to pursue men, women have to find a way to let men know that they are interested in men (they are biologically programmed to like men). As a result, women must find a way to get men’s attention.

The advice below applies to both online dating and offline dating.

First of all, please note that you are not supposed to force a logical response from her as women are generally more emotional than men, especially in terms of attraction, women aren’t as logical as men.

Second, you should assume that this woman likes you, for if she isn’t remotely attracted to you, she wouldn’t give mixed signals in the first place.

Lastly, you can tactfully ask her out by saying, “I’m at XYZ coffee shop right now and the white chocolate here is perfect. You should come.” Please don’t ask her, “Would you like to come?” Simply say, “You should come.” If this woman doesn’t come / doesn’t even suggest another time to see you if she is truly busy this time, you know this woman merely wants some male attention or validation; consequently, you have to move on. Nonetheless, if this woman comes to the coffee shop to see you, you know it’s clearly on.

Some women give men mixed signals and men are confused as a result. At the same time, a woman like that might say, “I have control problems.”

If she says that, please believe her. Here is why:

Usually, people tell us who they are at the beginning, but we often choose to believe what we want to believe.

In other words, if you want to believe that you have met the right woman, you might keep seeing her until you realize that you must break up with her.

So, if a woman has already told you that she has “control” problems, oftentimes that means she is not really normal. Ideally, you’d better avoid her or simply practice flirting with her (but don’t see her as girlfriend material). You have to move on and find the right person for you!

“Online dating gives you so many opportunities to meet high-quality women that you wouldn’t meet in real life.”