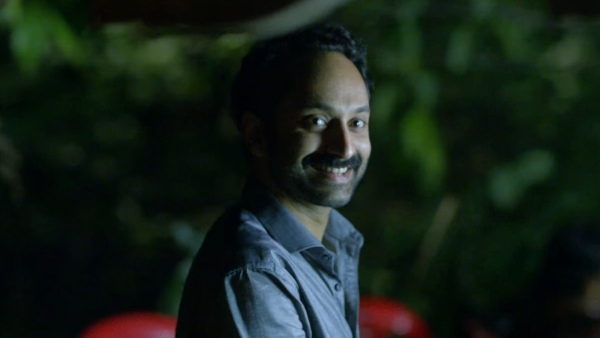 Malayankunju, the survival drama starring Fahadh Faasil in the lead role, is all set for a grand theatrical release. Before its release, the makers treated the audience with

The second trailer of the film directed by Sajimon Prabhakaran gives an in-depth look at the life of Ani Kuttan, a small-town common man. He gets very annoyed by the constant crying of his neighbor’s child, which leads to a major scuffle.

Malayankunju
Trailer 2 confirms that the film will primarily focus on Ani Kuttan’s struggle to survive in a landslide after she is trapped 30 feet underground.

As always, Fahadh Faasil’s performance in

Malayankunju
Trailer 2 confirms that the National Award winner is all set to stun the cine-goers once again with a stellar performance. Fahadh’s character Ani Kuttan is clearly a complex, layered character and it totally raises the expectations on Sajimon’s direction.

MalayankunjuCelebrated composer AR Rahman once again with his scintillating, haunting background score. The legendary composer is returning to Malayalam cinema after a long gap of 30 years. The trailer background score and the first single from the Fahadh Faasil starrer have left music lovers and film fanatics wanting more.

Malayankunju
Fahadh Faasil reunites with renowned editor-filmmaker Mahesh Narayanan. For the untold, Mahesh has written the screenplay for the project and has also handled the cinematography of the survival drama. The much-awaited project is handled by veteran filmmaker and Fahadh’s father, Fazil. Rajisha Vijayan appears as the female lead opposite Fahadh Faasil in the film, which will feature senior actors Indran and Jafar Idukki in lead roles.