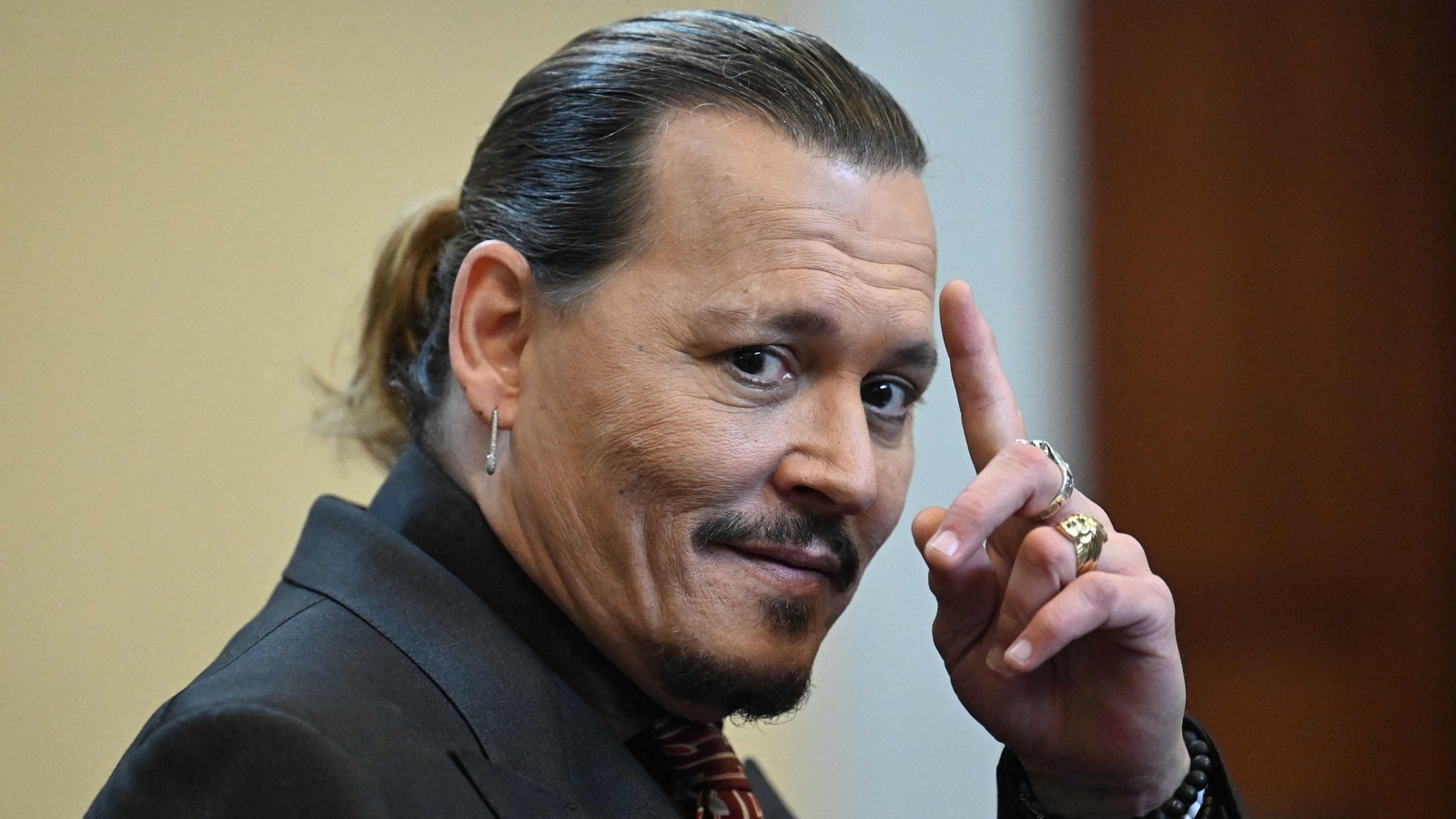 Johnny Depp helped satisfy a fan’s wish by meeting her several years ago, and continuing his support for her by writing the foreword to his upcoming book. The actor reportedly collaborated with her on a children’s book, which is slated to release on July 20. According to a new report, Johnny’s note in a book written by a cancer survivor was written in June when the actor moved to Paris, weeks after his high-profile defamation lawsuit against ex-wife Amber Heard. Read more: Johnny Depp donates $800,000 from NFT sales to charity Amber Heard pledged but never donated

Reportedly, in 2011, Johnny made cancer survivor Katie VanDrilla’s dream come true after the Make-A-Wish Foundation sought her help. She was 21 when she first met Johnny. In a recent tweet, Katie, who was diagnosed with leukemia, said she is thankful to the charity foundation for helping Johnny get ‘where he is today’ on the set of his film Dark Shadows in London.

In Paris on June 17, Johnny penned a sweet note for Katie in the preface to his upcoming children’s book, the Daily Mail reported Friday. According to the report, Katie is now cancer free and is a high school chemistry teacher in the US. Reports state that Katie began writing during her cancer treatment. It also quoted her as saying that her life changed after meeting Johnny, and that their meeting meant ‘no less than everything’ to her.

The report shared Johnny’s special note in Katie’s book, Thumpers London Adventure. The preamble began, ‘To my dear Katie, to her lovely family and friends. Johnny continued, “And to all the lovely kids, and to all their lovely family and friends who need a little extra care and understanding right now. Please know that you are loved and we care about you all.” Thinking!” As he ended the heartfelt note, Johnny wrote, “With all my love, my respect and my best wishes, always Johnny.”

Johnny, who has been in the news because of the defamation suit against Amber Heard, has recently donated to various children’s hospitals. The Never Fever Truth NFT (Non-Fungible Token) tweeted on July 6, “Johnny Depp’s Never Fear Truth NFT sale has always been intended to benefit charities and we are delighted to be able to confirm that the total donations will be approx. $800,000 has been contributed by the following organizations: Perth Children’s Hospital Foundation (via CAF America), Great Ormond Street Hospital Children’s Charity (via CAF America), The Footprint Coalition, The Children’s Hospital of Los Angeles (CHLA) ).”