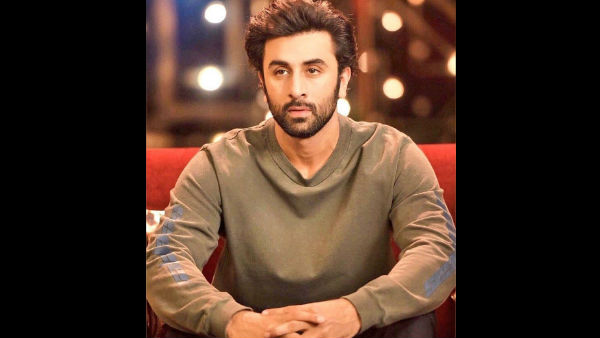 Taking the excitement up a notch on the cusp of the much awaited launch of Comicstaan ​​Season 3,

shamshera
Star Ranbir Kapoor had an interesting conversation with the gang of the show.

In a quirky video, the heartthrob of Bollywood tries his hand at stand-up comedy and meets the gang of Comicstaan ​​Season 3, Abish Mathew, Prashasti Singh, Neeti Palta, Sumukhi Suresh and Kenny Sebastian and asks them to visit their sets. appears to have happened. Sumukhi foils his plans by saying that he can’t be “attractive, rich, married to Aaliya and even funny.” However, the tables quickly turn as Ranbir tells them that if he cannot be a part of the Comicstaan ​​gang, he cannot join Shamshera’s dacoit gang either.

Will Comicstaan ​​team accept Ranbir’s demands? Watch the video to find out…