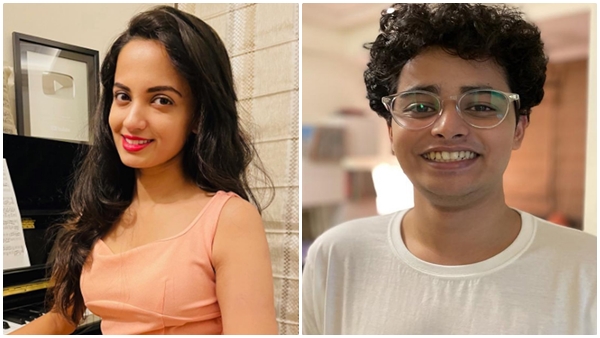 Singer and actress Ketki Mategaonkar’s cousin Akshay Mategaonkar has reportedly died by suicide. According to the Times of India report, Akshay was studying engineering in Pune. He reportedly took the drastic step after failing his internship program. He was 21 years old.

According to the report, Akshay Mategaonkar, who was living with his parents on the 8th floor in an apartment in Pune, jumped from the balcony. Ketki’s cousin left a suicide note for his parents, in which he mentioned that he could not do well in their internship programme. So he has decided to take his own life for fear of not getting a placement in any company.

In the note, he further said that he tried his best to crack the internship program but could not live up to the expectations of his family. He was afraid to face his parents after the incident, so he decided to end his life to feel better.

Let us inform that Ketki Mategaonkar is currently in Los Angeles for his upcoming project. She has not shared her reaction to the incident, but the entire Mategaonkar family must have been in deep shock.

may his soul rest in peace!