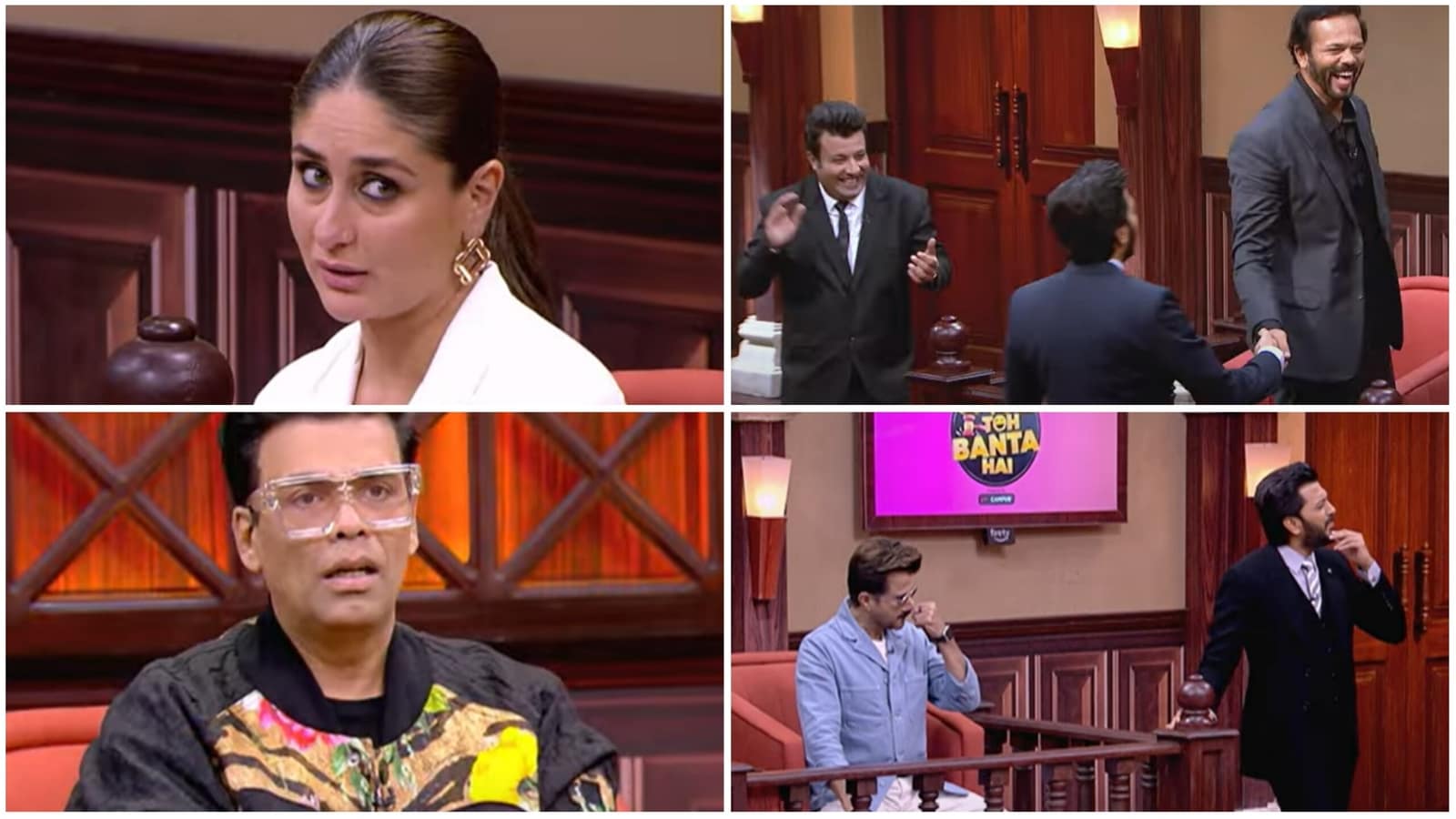 Riteish Deshmukh as ‘Janata Ka Vakil (Janata Ka Vakil)’ in the series, while Varun Sharma defends celebrities in his role as ‘Bollywood Insaaf Expert (Bollywood Justice Specialist)’. Kusha Kapila is the ‘fastest judge’ who will declare celebrities guilty or innocent after arguments by lawyers.

The trailer begins with Karan Johar, Sara Ali Khan, Kareena Kapoor, Rohit Shetty, Anil Kapoor, Varun Dhawan and Badshah in the witness box as lawyer Riteish Deshmukh promises justice to the audience. Kareena said in the witness box that she has to make a confession. Ritesh and Anil trolled Judge Kusha over her career as a social media influencer.

When Rohit Shetty was in the witness box, he promised that among the stunts in his next film would be a wheelbarrow from a train and a stoppy from an airplane. Varun Dhawan inquires for inviting only 50 guests to his wedding with Natasha Dalal, while Anil Kapoor insists that he is innocent. Kareena invites her to level charges against him.

After the release of the trailer, the audience compared it with Rajat Sharma’s Aap Ki Adalat and Kapil Sharma’s comedy show. Some called the trailer ‘outstanding’. One commented, “Waiting for this for a very long time. So excited.”