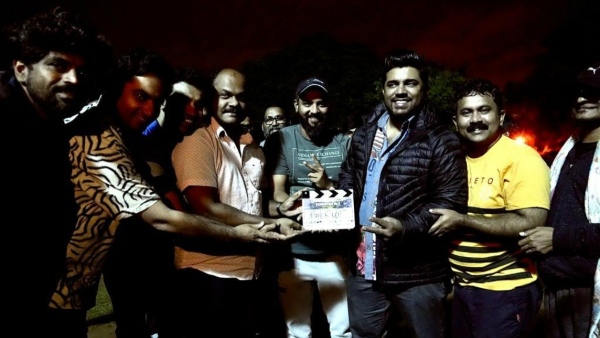 Nivin Pauly is once again joining hands with director Roshan Andrews for a new project. The shooting of the untitled project, which is touted to be a family entertainer, was wrapped up recently. As per the latest reports, Nivin Poly-Roshan Andrews film has now got a title.

According to Grapes, the much-awaited project has been titled

saturday nights, However, the cast and crew members of the Nivin Pauly starrer are yet to react to the report. Sources close to the project suggest that the makers are planning to announce the title of the project officially with its first look poster in a few days.

R Divakaran, who has previously been associated with director Roshan Andrews for Notebook, Mumbai Police and How Old Are You? has joined the crew as Director of Photography. Jake Bejoy will compose the songs and original score for the Nivin Pauly starrer. The untitled project is written by Naveen Bhaskar, who has penned several popular films including ABCD, Monson Mangoose, Anurag Karikin Vellam and Udhaharnam Sujatha.