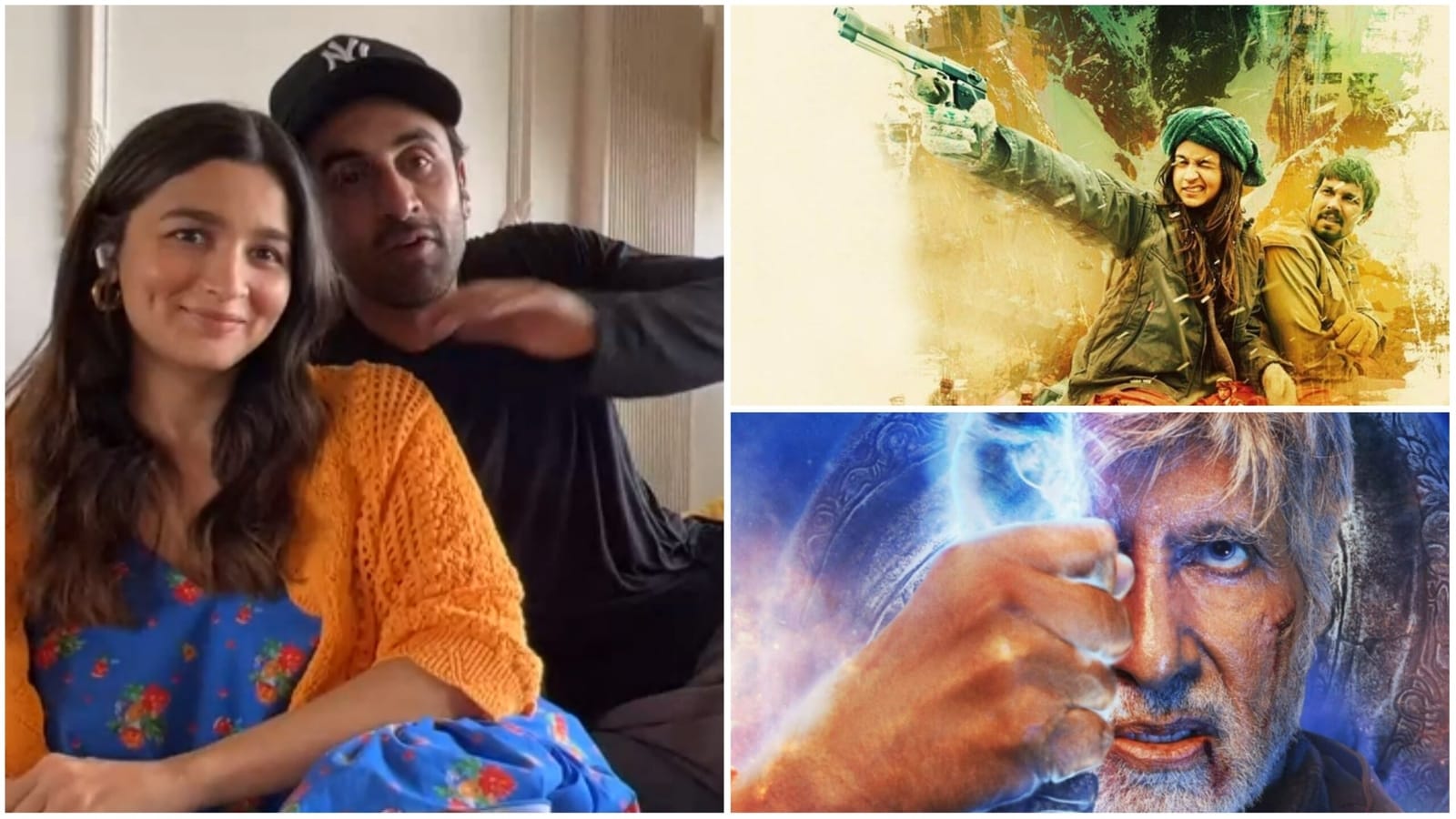 Ranbir Kapoor has revealed that his wife and Brahmastra co-star Alia Bhatt impressed him with his acting skills long back. Ranbir and Alia will be seen together for the first time on screen in Brahmastra, which is slated to release in September this year, almost 10 years after Alia made her Bollywood debut as an adult actor. Ranbir recently recalled how Alia’s second film itself had praised his talent. Read also| Ayan Mukerji says he hid some Brahmastra songs from Alia Bhatt too

Ranbir Kapoor joined Alia in an Instagram Live on her handle on Sunday as she interacted with her fans ahead of the release of the film’s first song Kesaria with Brahmastra director Ayan Mukerji. When a fan asked Ranbir to open up about his experience working with Ayaan and Alia, he was showered with compliments, leaving her blushing.

Ranbir and Alia fell in love when they worked together in Brahmastra in 2017. They tied the knot on April 14, and are now expecting their first child. Kesaria, which released on Sunday, marked the first love song filmed on the couple. They had previously appeared in a song, when Alia made a cameo appearance as a DJ in Ranbir and Anushka Sharma’s 2016 film Ae Dil Hai Mushkil’s The Breakup Song. However, they were not seen in the same frame.