Skip to content
Sumeet Raghavan has proved his worth as an actor over the years. The ‘Bucket List’ star is currently gearing up for his upcoming Marathi film ‘Ekda Ke Jhala’, directed by Salil Kulkarni.

ETimes caught up with Sumeet Radhavan for an exclusive chat, where he talks about his role, his films and more. Part…

What attracted you to this film?


Salil Kulkarni is my dear friend. We have known each other for the last 20 years. I know what an accomplished music director he is. Also his mind was very sensitive and the kind of work he has done for children. It is very concerning for everyone.


I am not very picky about the selection of films. When he told me the story of ‘Ekda Ke Jhala’ and as expected it was a father-son talk. So I immediately said yes to this film. Because the story of this film is very close to my heart and whoever sees this film will definitely relate to it.

How different or similar are Sumeet and ‘Kiran’


I don’t want to make any comparisons but yes, I am a father of two kids. Somewhere like this, the father (Kiran) in this film is very similar to Sumeet.

How do you see your wonderful journey from ‘Dhoom’ to ‘Ekda Ke Jhala’?


It has been excellent, complete and prosperous. I think I am really blessed to have projects like this. 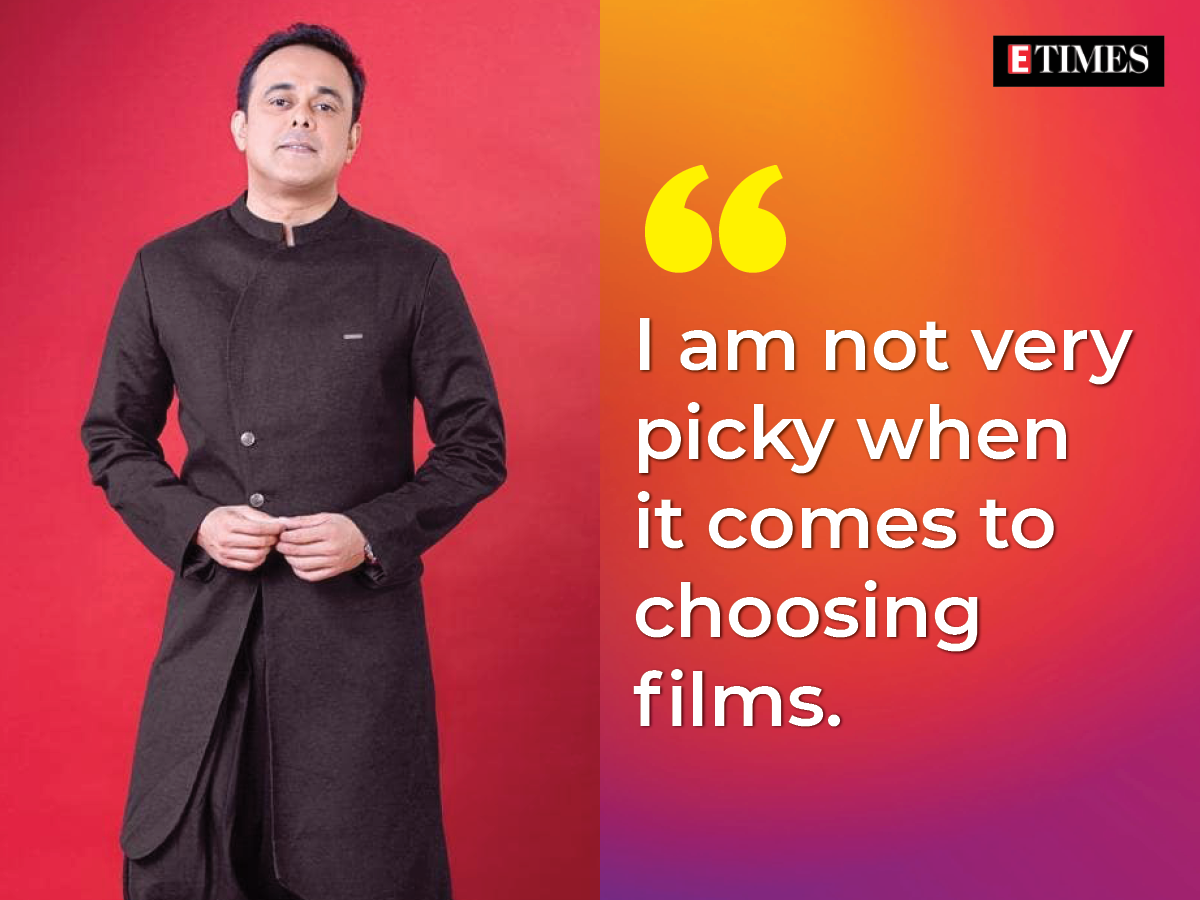 Do you like this trend of films releasing on OTT?


I think movies are here to stay. Television is here to stay. There is place for everyone. Must be open to change. Because change is a permanent thing.