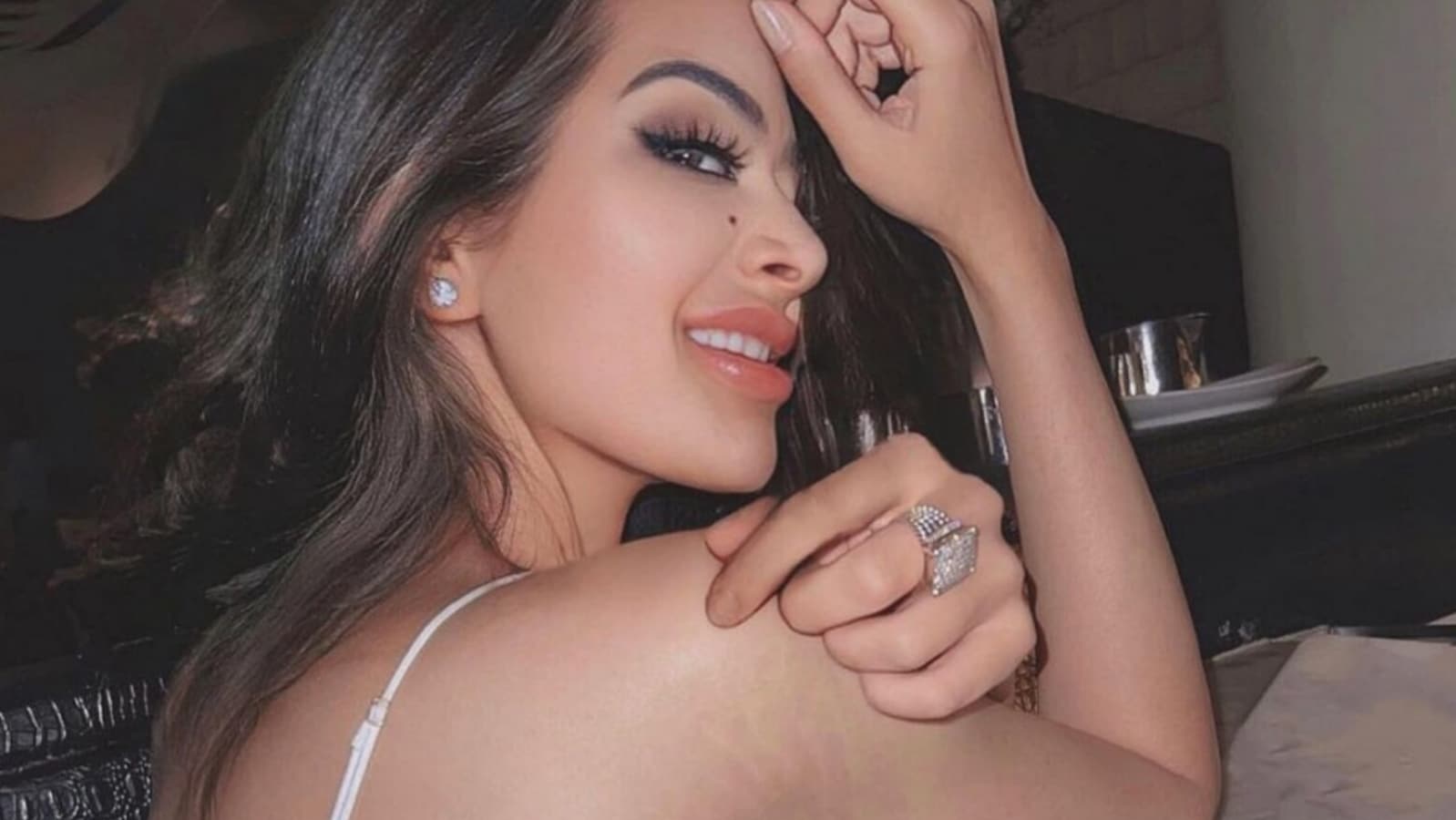 Actor Sanjay Dutt’s daughter Trishala Dutt took to her Instagram handle to share a happy picture of herself showing off stretch marks. She recently underwent a physical transformation and lost a lot of weight. In his recent post, he talked about how he overcame challenges during his fitness journey. (Also read: Trishala Dutt talks about her wedding plans,

Trishala shared a picture in which she looked glamorous in a white co-ord set. Showcasing red marks on her arms, Trishala Dutt wrote, “My stretch marks are a sign that at one time, my body was growing rapidly as well as where my skin failed to catch its growth, which is now permanent. Has left tears/marks.”

Trishala who is a psychiatrist by profession revealed that she once tried to fill the void in her life with food. “It’s also a reminder that my body was strong enough to take up the extra space at a time that I needed to demonstrate strength and ability with plenty of food to fill some of the emptiness in my life so that I could take the moment. Could give a fleeting feeling of ‘wholeness’, happiness. Instead, it was destroying me—I’m glad I got healed of it.

“They’re not ideal, they’re not what I wanted, but they’re what I got. And they’re mine. My battle wounds, which have faded over the years, but I wear with pride ( Tiger emoji)” she ended her long post. While the post grabbed the attention of fans, soon after sharing it, Sanjay’s wife Manyata Dutt dropped a fire and heart emoji in the comments.

Trishala is the daughter of Sanjay’s first wife Richa Sharma. Richa died of brain tumor in 1996. Trishala lives in America, where she was raised by her maternal grandparents. She shares a close bond with Sanjay and Manyata, who were married in 2008. Prior to Manyata, the actor was married to Rhea Pillai before they parted ways.