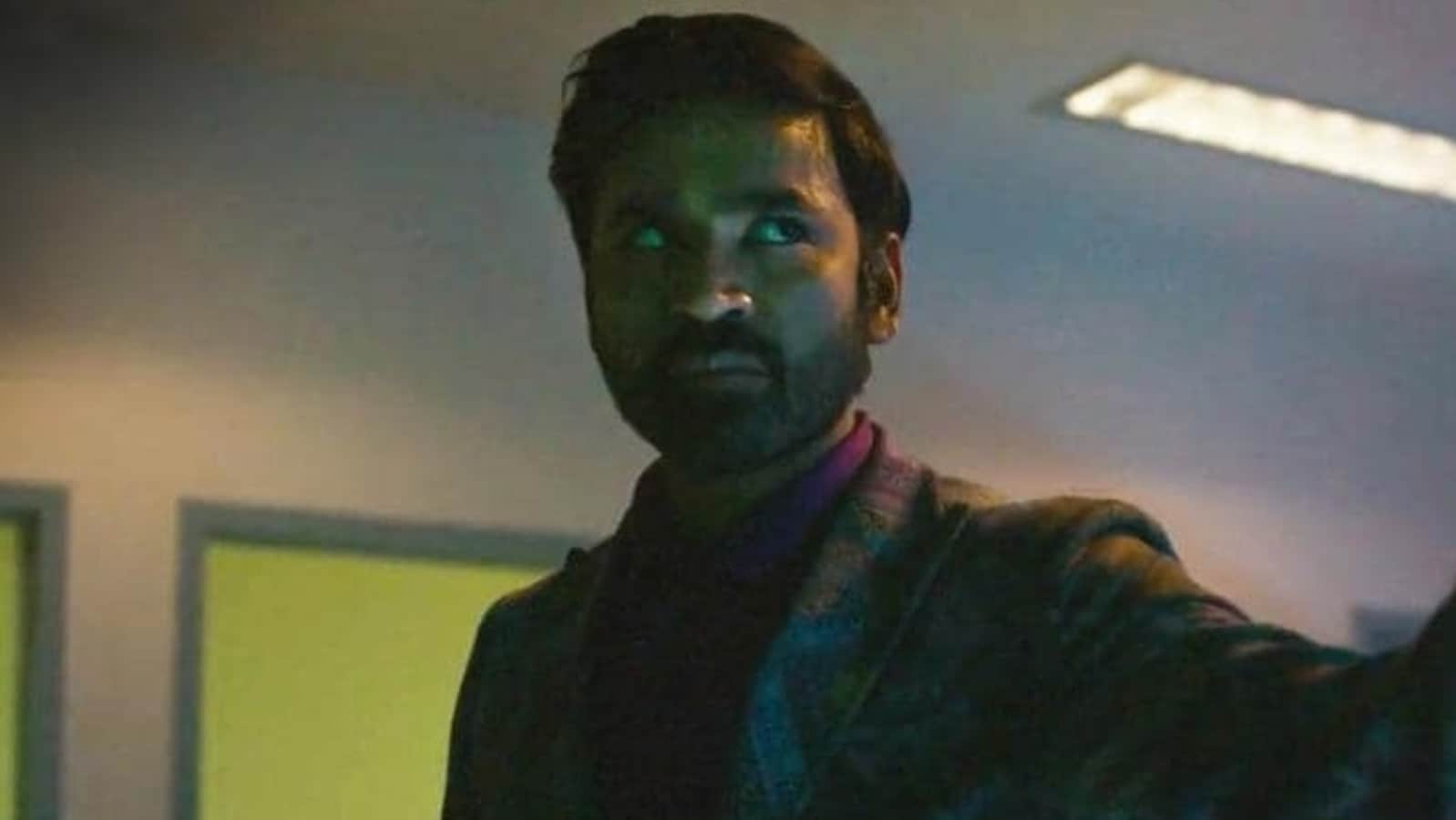 Dhanush has said that he felt a sense of responsibility while working in The Gray Man of the Russo Brothers. He said that he felt he should do well so that filmmakers from the West “come to India for more talent”. The film also stars Chris Evans and Ryan Gosling. ,ALSO READ: Ryan Gosling says ‘incredible’ bow stunned him in The Gray Man fight scene,

The Gray Man had a theatrical release on July 15 and will now premiere on Netflix on July 22. The Russo Brothers will also visit India to promote the film in Mumbai.

Dhanush revealed that he was not nervous while working on the film, and said, “I was not nervous at all. I felt there was a responsibility on me, now that the West is seeing the talent of India, I felt that I have to give something so that they come here for more talent, that was all I had in mind.

He further told the Indian Express, ‘Otherwise I would not have felt any pressure. Working with the Rousseau brothers was a really simple and intuitive process. They talk to you about the characters and they make everything so easy for you. Really enjoyed working with him.”

The Gray Man is the story of CIA operative Court Gentry (Ryan). Court Gentry aka Six is ​​pitted against Dhanush’s Avik San – a powerful assassin – in the film. Ryan recently said that Dhanush is a great actor and his onscreen presence is amazing.

Reggae Jean Page compared Dhanush to Batman and said that superheroes also have a long way to go before they become ‘bad s***’ like Dhanush. “The grace and style of that man and the bad *****, is worth watching and it is a thunderbolt in the film. If Batman was doubly bad s***, he might reach halfway to the bow in this movie,” Rege told Collider.