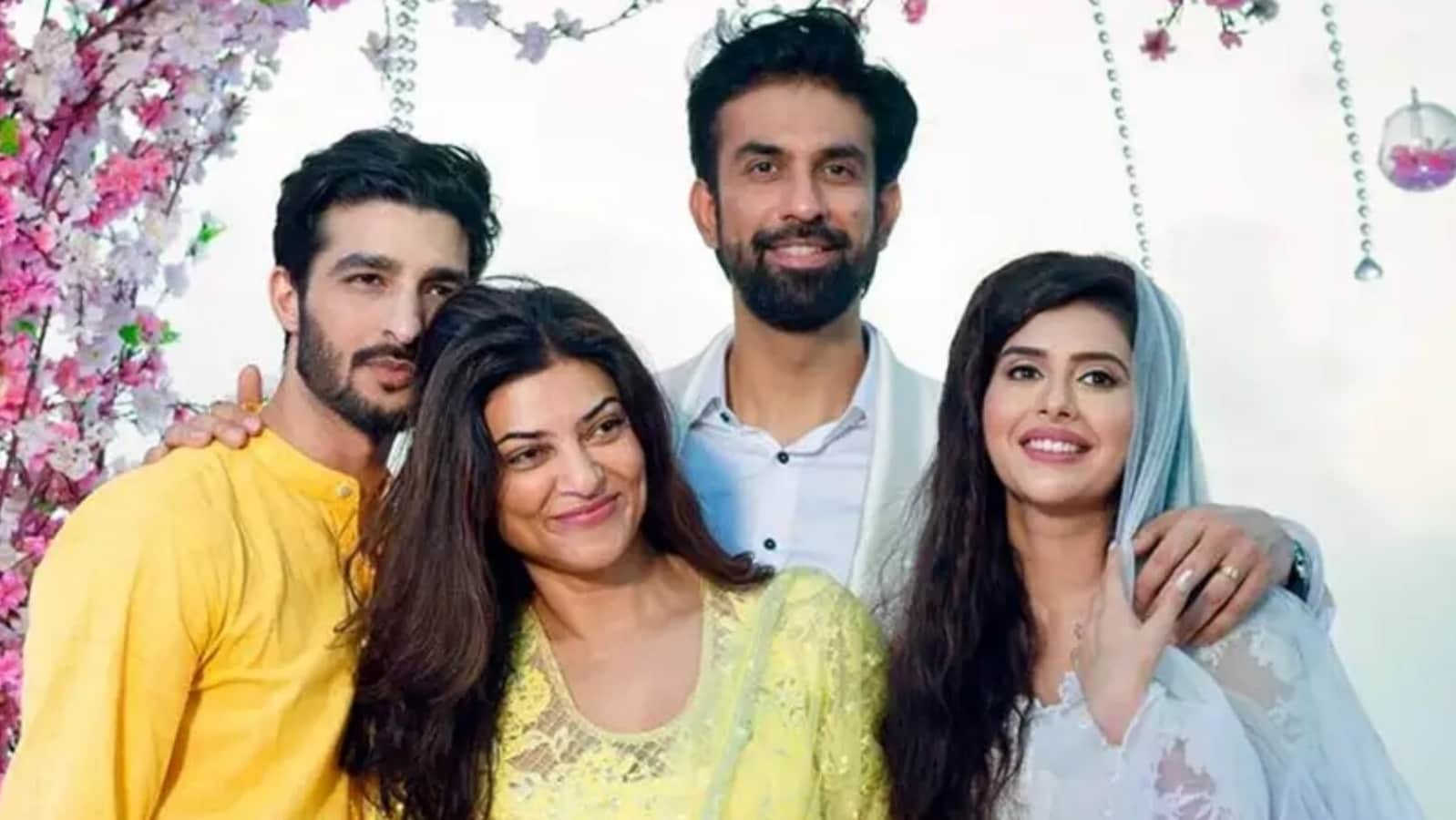 Actor Rajeev Sen has spoken openly about sister Sushmita Sen not following her on Instagram. His reaction came days after reports claimed that Sushmita unfollowed him and was supporting his estranged wife Charu Asopa amid the divorce. Responding to the claims, Rajeev clarified that the former Miss Universe never followed her on social media platforms. (Also read: Charu Asopa says people think her decision to divorce Rajiv Sen is ‘wrong’,

Rajeev and Charu Asopa have divorced. They married in 2019 and are parents to their daughter Ziyana, who is currently living with Charu as she and Rajeev are now living separately. Amidst their split, media reports suggested that Sushmita extended her support for Charu by unfollowing Rajiv from Instagram.

“Media is also claiming that my sister is following my wife Charu and thus supporting her. All I can say is that my sister is smart enough to know where we stand and by now everyone understands how simple my wife is, as she has mastered the art of playing the victim card.

He also said that one should ask Sushmita Sen the reason for not following her but his wife Charu on the photo sharing app. Apart from this, Rajiv also talked about Sushmita dating Lalit Modi during the conversation. Addressing people trolling his sister, Rajiv defended Sushmita by calling her a ‘self-made woman’. He had earlier said that he was not aware of Lalit and Sushmita’s relationship.