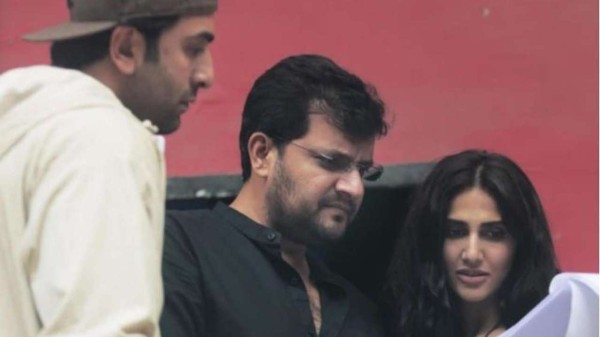 shamshera
Featuring Ranbir Kapoor, Sanjay Dutt and Vaani Kapoor in lead roles, the film is all set to hit the theaters on July 22, 2022. When the trailer of the film was unveiled on YouTube, many netizens said that the film is inspired by the Aamir Khan- starrer.

Thugs of HindostanWhich was bankrolled by YRF and helmed by Vijay Krishna Acharya.

filmbeatWhen Karan was asked to share his stand on the ongoing comparisons, he said, “I don’t think I have anything interesting to say about the comparisons.”

He further said that one should only compare

Thugs Of Hindostan, if anyone has seen both the movies. He further added that there was no reference point for making Shamshera, as it is a very new kind of film. Having said that, he really does consider the opinion of the audience, but he also expects them to see the film as an individual product, and judge it based on its quality.

At the same time in the interview, when Karan, Ranbir and Vaani were asked what was the difficulty in shooting the film and promoting the film, all three chose the second option.

Well, even though promoting a film is a daunting task, the team of

shamshera
They are leaving no stone unturned to promote the film on all possible platforms. Fortunately, the buzz around the release of the film has been good, and the audience is looking forward to see Kapoor on the big screen after four years. He was last seen in Rajkumar Hirani’s film

shamsheraRanbir also has another release this year – Ayan Mukerji’s

brahmastraWhich is set to hit the theaters on September 9, 2022.