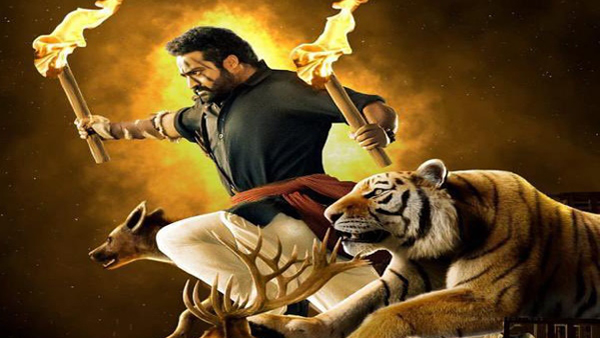 Director Rajamouli’s magnum opus RRR starring Jr NTR and Ram Charan is one such film that devastated the world. Despite releasing in March, the film is recording new records till date. It has set a new benchmark for any film that has become a new benchmark for foreigners watching it on a digital streaming platform.

Another news that came out about RRR is some such wings. The interval blast of the film was something that made the audience sit in their seats. The sequence was brilliantly conceived and shot with precision, leaving the audience awestruck. Watching a special scene on the big screen in cinemas with great sound effects and background music has taken it to a whole new level. Without a doubt, people will vote for this as their favorite scene from the entire movie.

Now, officially, it is claimed that the view has become the first Indian video to cross 10 million views on Twitter. This scene deserves such a feat, which it has rightly achieved.

Check out the video here

RRR stars Ajay Devgn, Shriya Saran, Alia Bhatt, Olivia Morris, Samuthirakani among others. DVV Danayya produced the film under his DVV Entertainment banner and MM Keeravani composed the film’s soundtrack. KK Senthil Kumar cranks the camera for the film which features the story of Vijayendra Prasad. The film is available to stream on Netflix in Hindi and all other southern languages ​​on ZEE5.