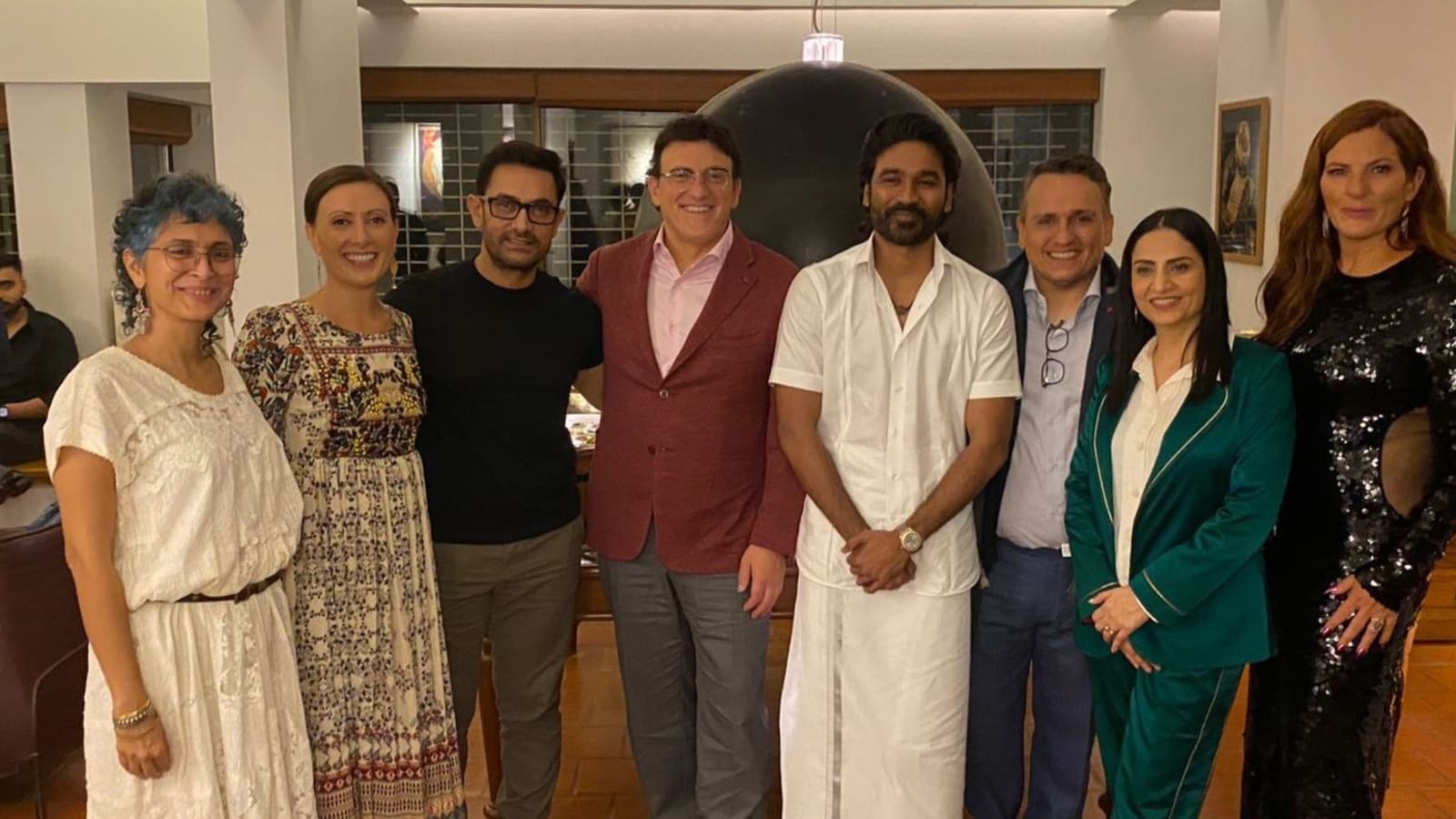 The premiere of The Gray Man was held in Mumbai on Wednesday night and Aamir Khan was invited by The Russo Brothers, but the actors could not attend. For the event, Aamir roped in chefs specializing in Gujarati cuisine.

These days Aamir is ready for the release of his upcoming film ‘Lal Singh Chaddha’. Directed by Advait Chandan, the film is an official adaptation of the 1994 Hollywood film Forrest Gump which starred Tom Hanks in the lead role. Laal Singh Chaddha also stars Kareena Kapoor Khan and Mona Singh. It is scheduled for a theatrical release on August 11.

On the other hand, The Russo Brothers and Dhanush are promoting Netflix Original The Gray Man. It is based on the 2009 novel of the same name by Mark Graney. Ryan Gosling plays Court Gentry aka Sierra Six, a CIA operative who is hunted around the world by Lloyd Hansen (Chris Evans) and other international assassins. Dhanush plays Avik San, a “lethal force” who can stop Six from revealing a dark agency secret.

Talking about Dhanush, Anthony Russo had recently told PTI, “I keep getting messages from people I know and they say they want Dhanush more. We hope we get more. There will be more stories to tell with this character and we would like to keep our options open.”