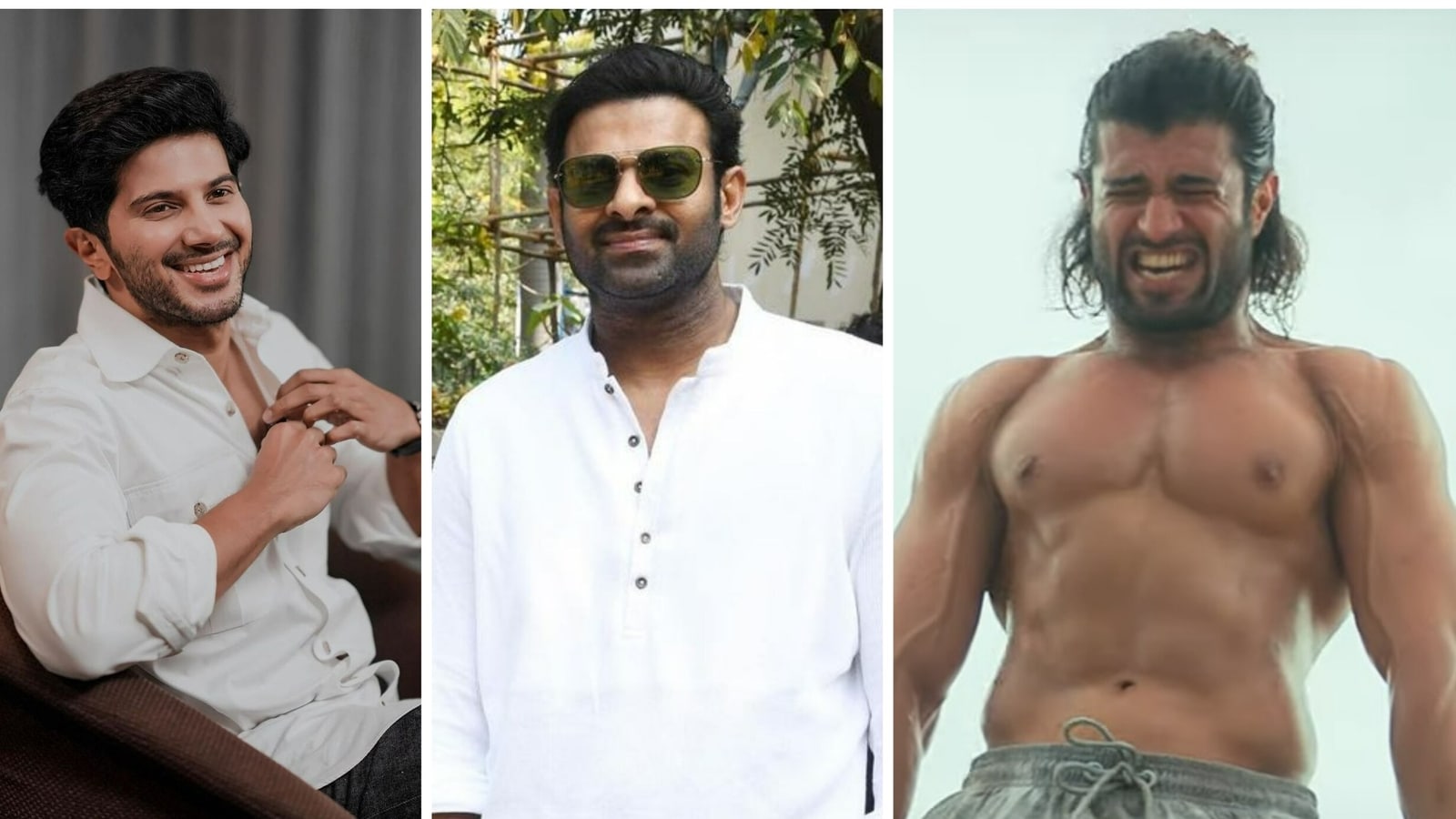 Vijay Deverakonda and Ananya Panday unveiled the Hindi trailer of their first pan-India film, Ligar, in Hyderabad on Thursday. The film also stars Ramya Krishnan, Ronit Roy and Mike Tyson in pivotal roles. The film’s trailer was also unveiled in Telugu and Malayalam and was promoted by Prabhas and Dulquer Salmaan, who have a powerful presence in the Telugu and Malayalam film industries respectively. Kannada and Tamil versions of the trailer were also unveiled. Read also: Liger Trailer: Vijay Deverakonda, Ramya Krishnan are here as mother-son duo in thriller drama with Ananya Panday

Prabhas unveiled the Telugu trailer and wrote on Instagram, “Darling #PuriJagannadhaGaru and his massive action entertainers are a match made in heaven! It looks super solid and @thedeverakonda is so cool! Excited to share the Telugu trailer All the best. Leaguer team. Hope the action starts on the screens on August 25.”

Malayalam actor Dulquer Salmaan promoted the Malayalam trailer of the film on social media. Sharing it on Instagram Stories, he wrote, “What!! Chief this is crazy. All the best Team Liger. Watch Malayalam trailer.”

Social media influencer Siddharth Kannan praised the trailer. He tweeted, “@TheDeverakonda Your pelvic thrust will break all box office records. @ananyapandayy You are growing with every film and how. @MikeTyson brings back so many childhood memories. What is the trailer of #liger. 25 Can’t wait for August.”

The trailer shows Vijay as a stammering MMA fighter. Ramya plays his fearless mother while Ananya plays his confident girlfriend. Directed by Puri Jagannath, the film was shot simultaneously in Hindi and Telugu. It will release in cinemas on August 25.