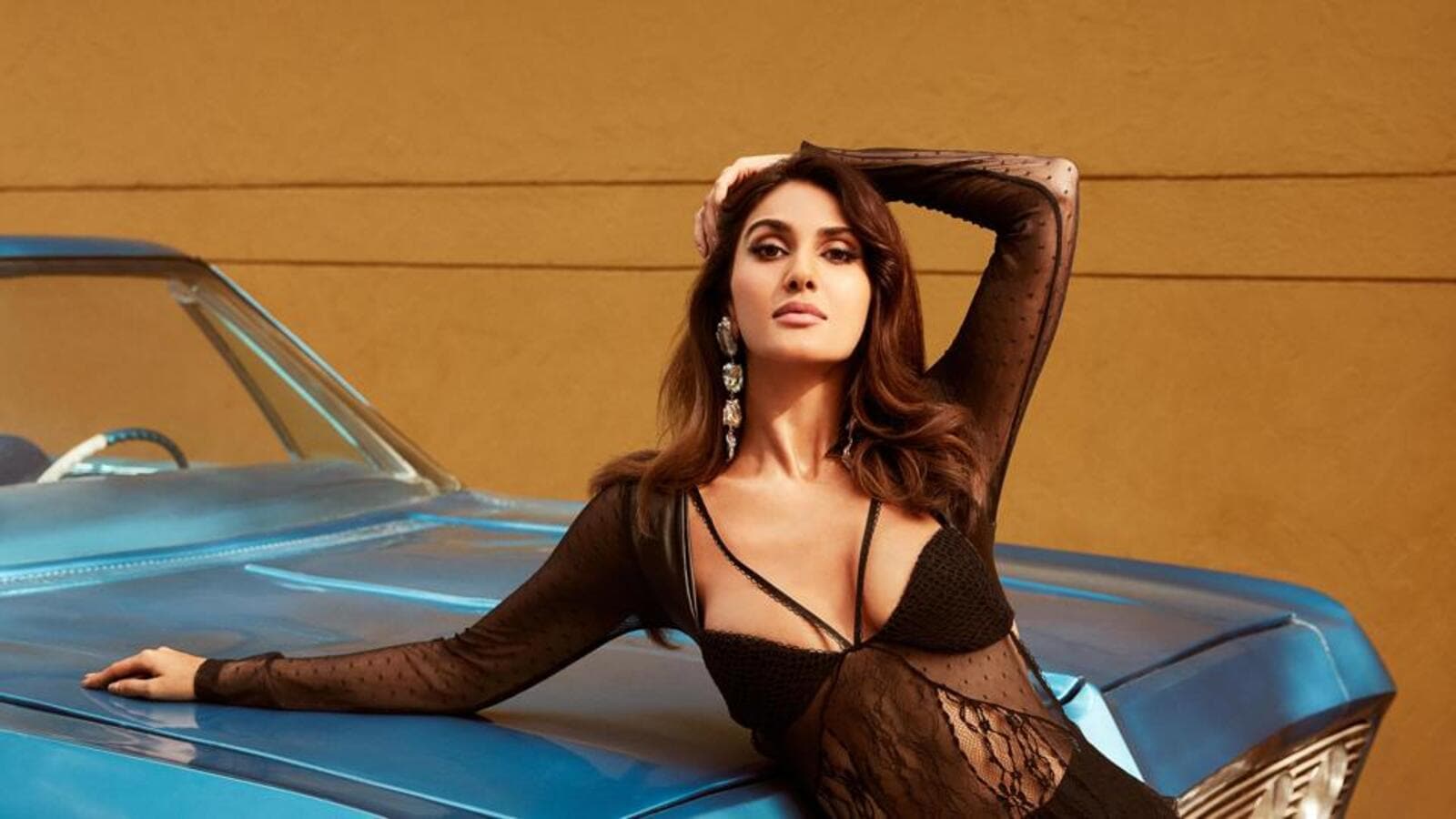 Vaani Kapoor has been in the film industry for almost a decade now and has done innumerable projects including Shuddh Desi Romance (2013), Bellbottom and Chandigarh Kare Aashiqui (both 2021). However, if there is one thing that bothers the actor, it is the hype surrounding the race to enter films. 100-200 crore club. While he agrees on the importance of box-office success, he feels the pressure gets overwhelming at times.

“The box-office is important. You want to be able to monetize a movie so that you can continue to make art. [But] since the whole [concept of] 100-200 crore club came, it put a lot of pressure. Sometimes, it’s a little too much. people are afraid to experiment with subjects [because of the pressure], It becomes difficult for them to make films on some people who are not already at the top of their game… There are many things in play because of the pressure of your film reaching a certain number,” the 33-year-old tells us.

That being said, Vaani, who will next be seen in Shamshera, is happy that there is room for every story on the cinematic canvas today. “If you do Chandigarh Kare Aashiqui, you have an audience. You also have an audience for Ek Shamshera, which is meant for masses and classes,” she adds, “Shamshera captures a huge audience and comes with a gamut of emotions. There is laughter, emotional drama and action; A lot is happening, it is like a buffet of emotions… I am glad that there is room for all films.”

Directed by Karan Malhotra, the period film set in the 1800s stars Ranbir Kapoor in the lead and Sanjay Dutt as the antagonist. While many might call her choices daring and adventurous, Vaani says she feels grateful to be able to bring such “larger than life” stories to life.

“I have always watched larger-than-life films, and today, I have got a chance to be a part of it. The film is bigger than all its cast; It provides a cinematic experience where everything has been intricately taken into account,” she says.

Calling her character “the quintessential Hindi cinema heroine”, she adds, “Sona has an arc and develops through the journey in the film.”