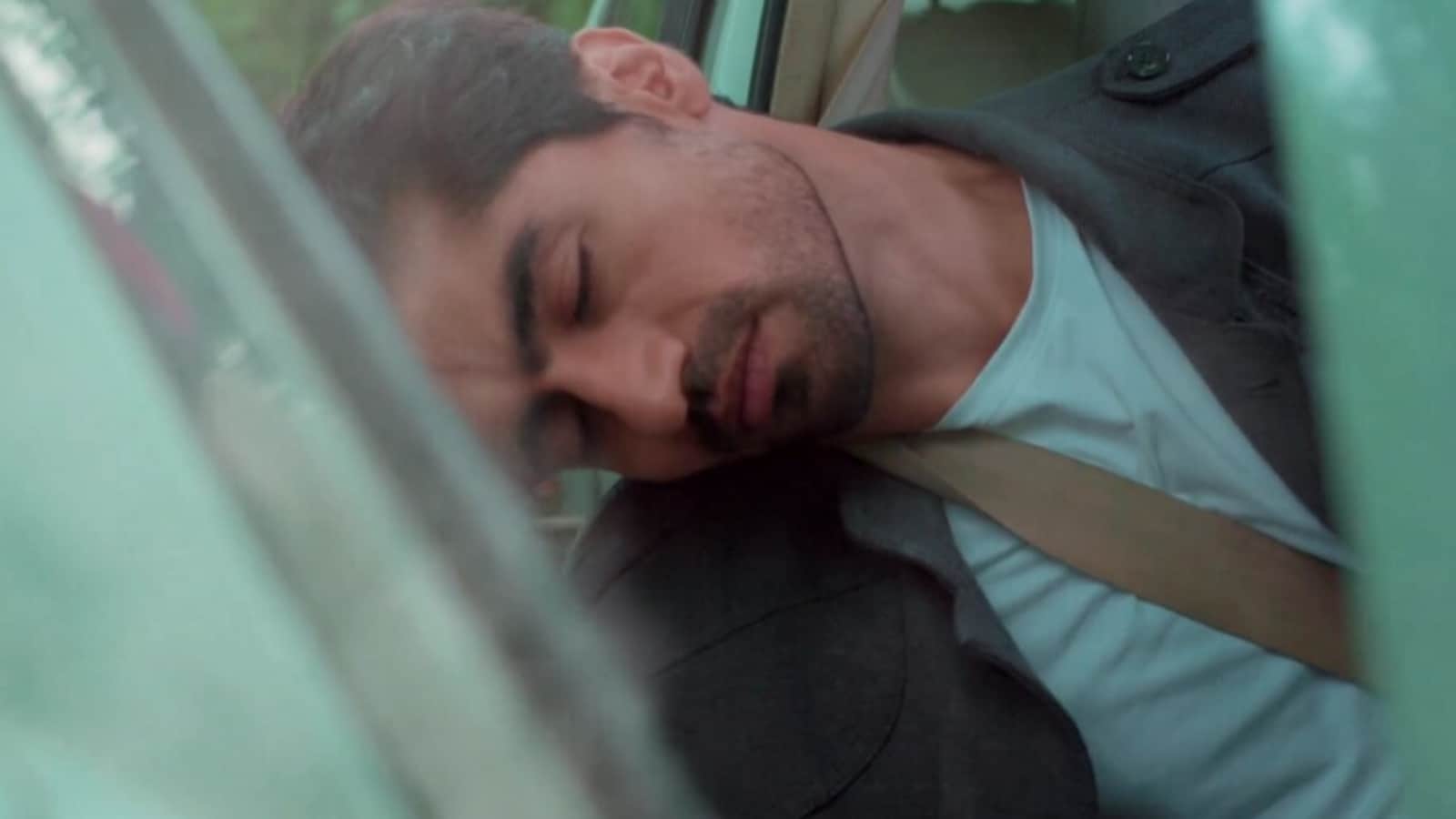 Abhimanyu’s life has already gone downhill after learning of permanent nerve damage in his hand. In this episode of Yeh Rishta Kya Kehlata Hai, tensions arise in Akshara’s life as she learns the truth behind Abhimanyu’s injury. Read this article to find out what happens when Abhi and Akshu deal with this new crisis. Read also: Yeh Rishta Kya Kehlata Hai written update July 20: Akshara worried about Abhimanyu, Aarohi leaves to meet Rudra

Akshara is in the audition, but she is somehow unable to feel confident. She gets nervous thinking about Abhi. When it is her turn, she decides to leave and come to the hospital. In the hospital, Abhimanyu is grappling with his problems and hides in his car. Akshara runs to Anand and asks him why he hid the truth from him. Anand gets nervous and tells him everything about Abhimanyu’s injury and his MRI report.

Akshara breaks down thinking about Abhimanyu and his career. She looks for him everywhere, but he stays in his car to avoid everyone. Anand realizes that he has to tell someone about his issues as the pressure is mounting on his head. He calls Harsh to share his concerns.

Meanwhile, Abhimanyu prays for Akshara’s audition in his car. He overhears some people talking about explosives being found at the audition venue. He immediately reaches the venue to protect Akshara. As he drives fast to the spot, his hand starts to lose control. Will he be able to reach the venue safely or will he get himself into trouble? Continue reading to know more.

Abhimanyu and Aarohi meets with an accident

On one hand Abhimanyu is driving in haste to save Akshara; On the other hand, Aarohi is running to meet Rudra. Abhimanyu starts losing control of the steering wheel as his hand cannot hold it properly. Aarohi this time crosses him and they both lose control of the car and Abhimanyu’s car collides with a tree. Aarohi gets nervous and stops further to get down and see her. As she runs towards Abhi, she remembers all the times when Abhimanyu hurt her and ruined her life. She decides not to help him and leaves.

Meanwhile, Akshara learns that Abhimanyu is on his way to the audition venue after getting the news about the explosives. She also goes after him. Abhimanyu is seriously injured and his car is already smoking. Abhimanyu’s car explodes after Aarohi leaves.

There is going to be more tension and drama on Yeh Rishta in the next episode. Akshara will come to know about Abhimanyu’s accident on the way. How will the Birla family survive such difficult times? What will happen when Akshara learns that Aarohi is responsible for Abhi’s condition? Keep watching this space for more updates.