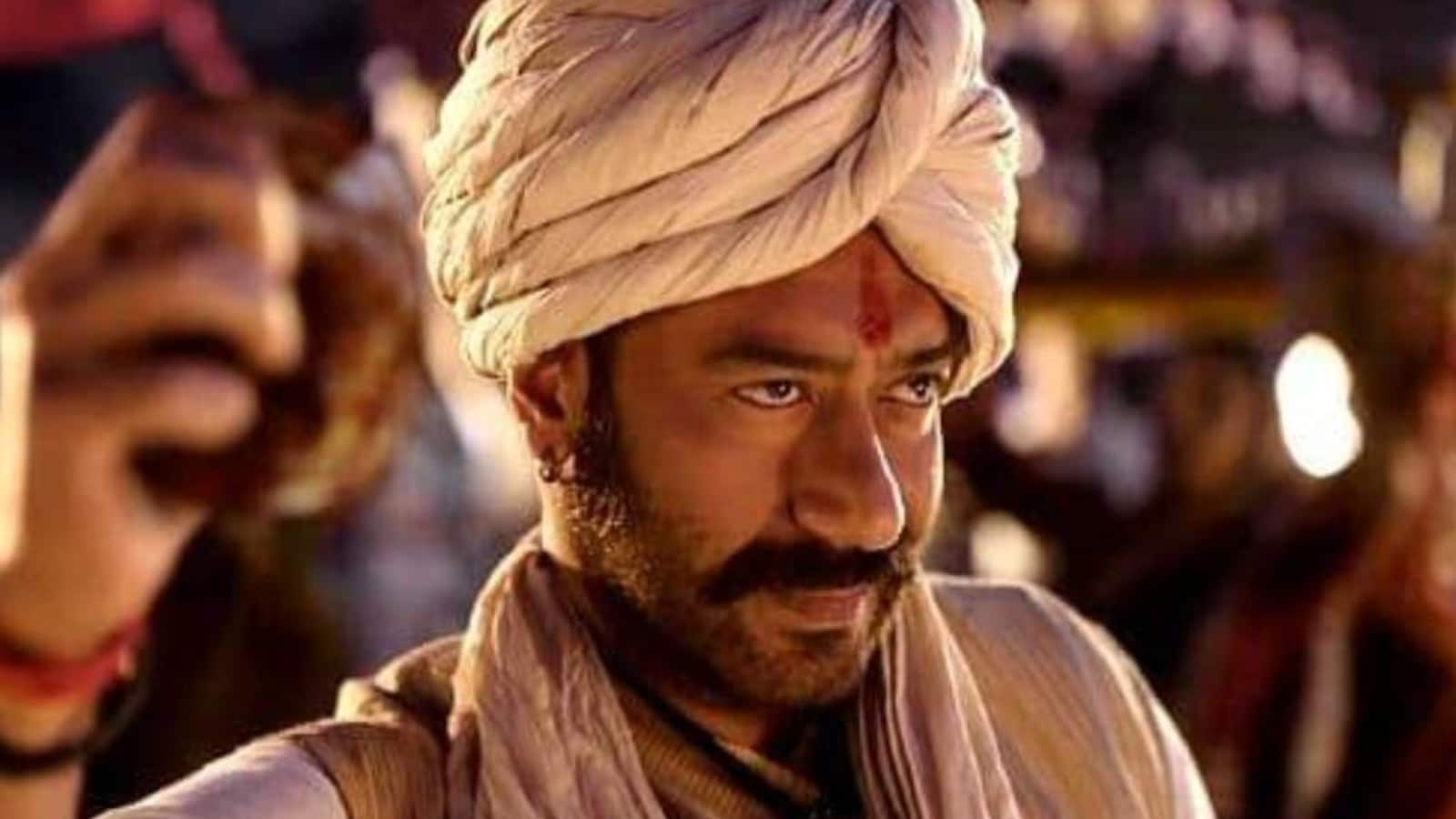 The winners of the 68th National Film Awards were announced on Friday and actor Ajay Devgn was among the big winners on the occasion. The actor won his third National Award for Best Actor for his performance in Tanhaji: The Unsung Warrior. The film, which he produced himself, also won the award for Best Popular Film Providing Wholesome Entertainment. Ajay reacted to the double win, saying he was ‘excited’. Read also: National Film Awards 2022: Soorarai Potru and Tanhaji the Unsung Warrior win big

The actor thanked his team and the audience as well as his family. “I thank everyone, above all my creative team, the audience and my fans. I also express my gratitude to my parents and the almighty for their blessings. Congratulations to all the other winners,” he said.

Ajay also replied to Tanhaji: The Unsung Warrior winning the Best Popular Film award, earning him a National Award as a producer. “As the producer of Tanhaji: The Unsung Warrior, I am delighted to receive an honor for Best Film Providing Wholesome Entertainment at the 68th National Film Awards. Tanhaji was exactly like that. It is a good story of friendship, loyalty, family values ​​and sacrifice. It has strong national sentiments, super VFX and a holistic approach to entertainment. I must share my respect with my director Om Raut, my co-producer, T-Series and my co-actors. Above all, I would like to thank our creative team which has contributed immensely in making this a blockbuster and now a National Award winner.”

Tanhaji, which also starred Saif Ali Khan and Kajol, was directed by Om Raut and was based on the life and adventures of Maratha warrior Tanaji Malusare, a commander in Emperor Shivaji’s army. The film was successful at the box office, earning 368 crores.