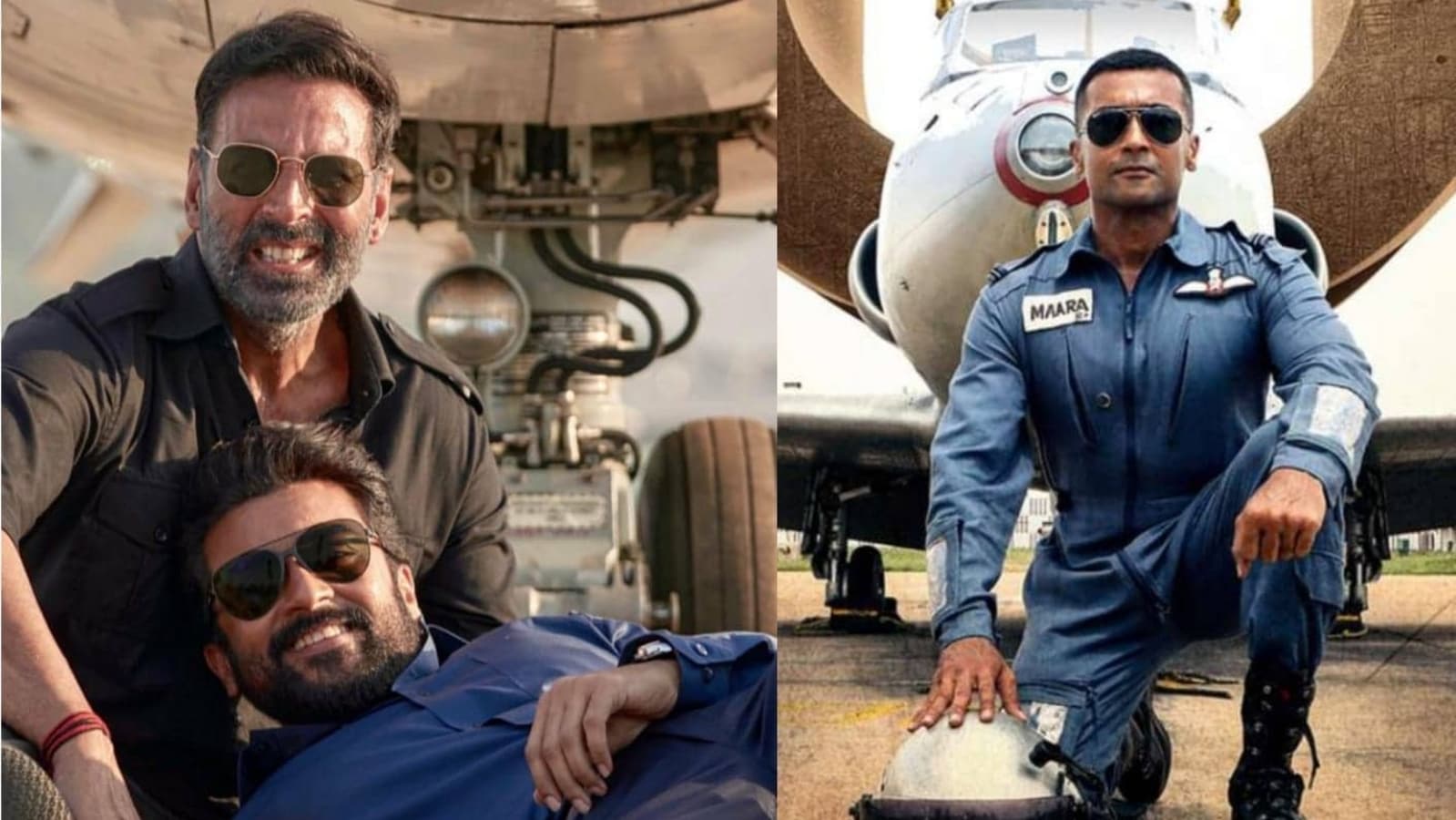 Akshay Kumar wrote, “Over the moon for winning the top honor at National Awards to Suriyarai Potru. Heartfelt congratulations to my brother @Suriya_offl, #AparrnaBalamurali and my director #SudhaKongara. For working in the Hindi adaptation of such an iconic film. I am humble for

Soorarai Potru was released on Amazon Prime Video on November 12, 2020. Directed by Sudha Kongara, the Tamil film Simplify is partially inspired by events in the life of Deccan founder GR Gopinath. It featured Suriya as Mara, a former Air Force officer with dreams of starting a low-cost airline in India. The film was praised by fans and critics. Apart from Suriya, it also starred Aparna Balamurali and Paresh Rawal.

The Hindi adaptation of Soorarai Pottru will see Akshay stepping in in place of Suriya. It will also star Paresh Rawal along with Radhika Madan who will reprise her role in the Tamil film. Sudha Kongara is also returning to play the director’s role for the film. While the shooting of the film began in April this year, earlier Suriya shared a picture with Akshay from the sets. He will be seen in a cameo role in the Hindi remake.

The makers are yet to officially announce the title of the Hindi adaptation of Soorarai Pattru. No release date has been confirmed yet. Akshay was last seen in Samrat Prithviraj, which marked the Bollywood debut of former Miss World Manushi Chhillar.