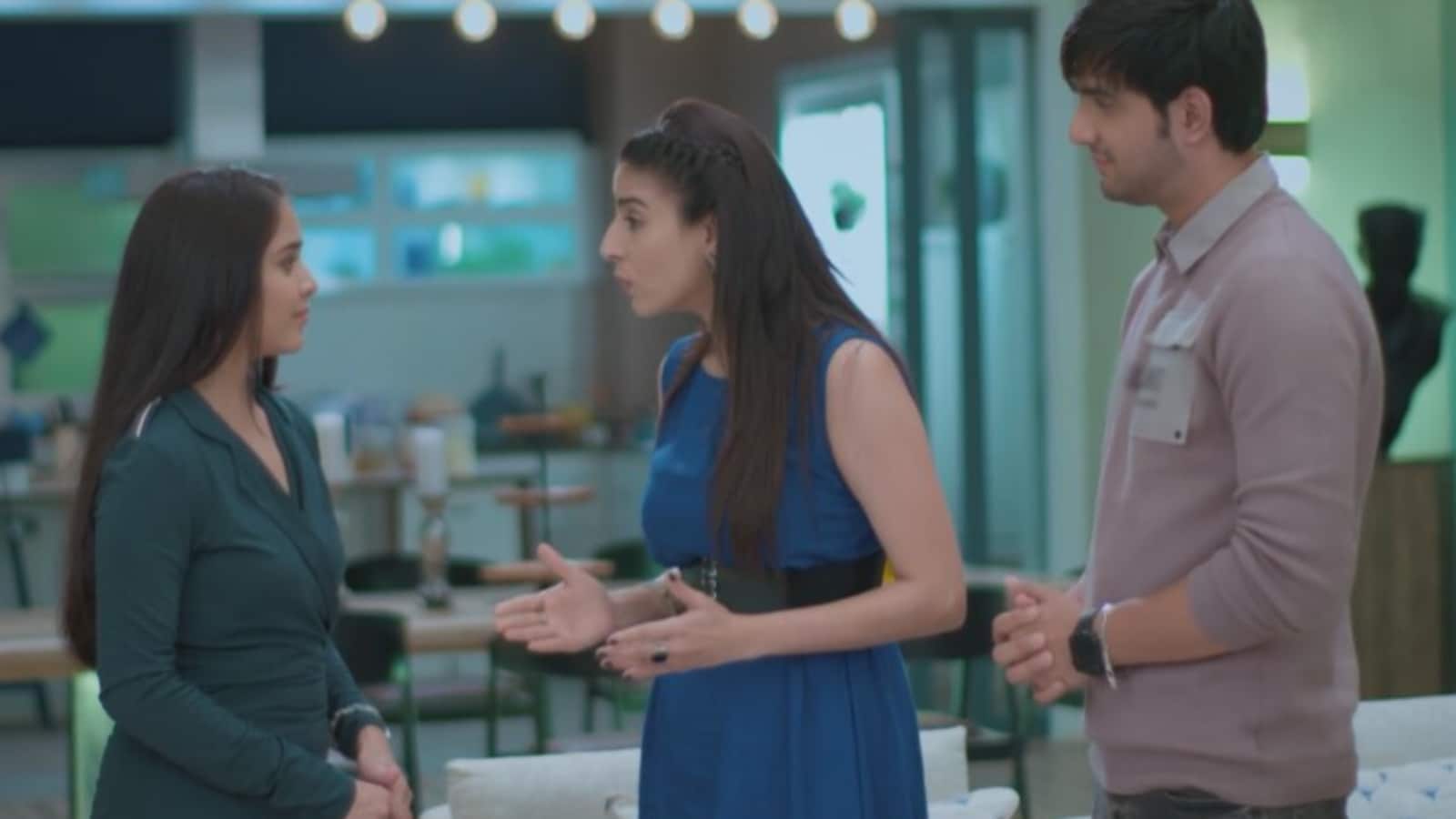 The latest episode of Anupama deals a major blow to the protagonist as she finds Paakhi at her home. On the other hand, Samar also tells Anupama to be more responsible and be present for Kinjal. Read this article to know all the updates on the latest episodes. Read also: Anupama recap: Anupama cries after Anu’s almost accident

Anupama talks to her mother

Kavya makes hot chocolate for little Anu and the rest of the family. Leela and Vanraj are still giving hard time to Anupama to miss the appointment. Hasmukh takes Anupama’s side, but Leela is not ready to listen. What hurts Anupama the most is that Samar also tells her that he is disappointed with her and that she should be more careful next time. Anupama feels overwhelmed with all the responsibilities. She comes to her mother’s house to introduce Anu. They discuss her many responsibilities and what she feels is lacking in certain roles. Kanta explains to her how Anuj and Anu are most important to her right now. She also comforts him that she will always be able to make up for what he lacks at times. As Anupama expresses her gratitude for Anuj’s presence in her life, her picture falls off the wall and the glass frame breaks. Women consider it a bad omen.

While Anupama continues to grapple with her responsibilities, Adhik takes Pakhi back to Kapadia’s house. There Barkha gives Pakhi many expensive gifts. She also tells him how much she loves buying these gifts for her daughter but Sara is not interested in it. Both Adhikari and Barkha manipulate Paakhi into staying at Kapadia’s house and ask Anupama for all these expensive items. Pakhi also gets excited about the branded stuff. They make her wear an expensive dress, high heels and ask her to show it off with a branded bag. Barkha also joins him and More records them as if they are already sisters. They keep doing all this to make her happy.

To their surprise, Anupama comes back home unexpectedly and sees Pakhi with all the gifts. Adhik and Barkha try to make love to the younger Anu while Anupama is shocked to see Pakhi in her house. Pakhi looks embarrassed but Barkha tries to handle the situation.

In the next episode, we will see that Anupama takes away Pakhi’s gift from her. Pakhi talks to her and argues that she will keep the gift. Later, we will see how Barkha and Aakhi manipulate Pakhi to ask Anuj to stay with them. Keep reading this space to know more.