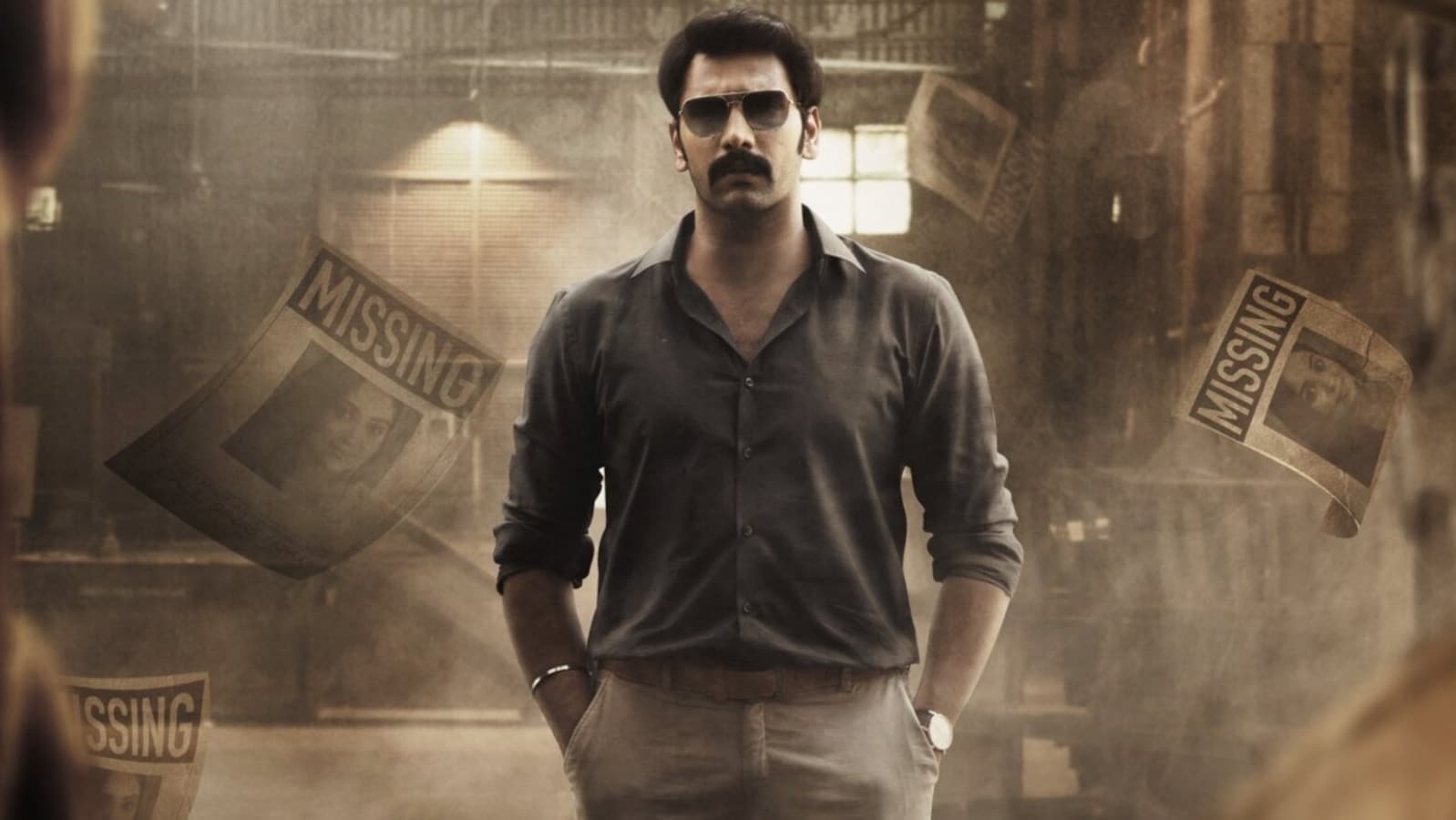 Arulnithi, who has quietly carved a niche for himself with his unique choice of films, has grown into a well-known actor for thriller-based subjects in Tamil cinema. His latest release Deja Vu, by debutant filmmaker Arvind Srinivasan, is a fine investigative thriller, which has some smart twists and works mainly because of its focused story. The film manages to check all the boxes that one usually associates with a watchable thriller. Read also: O2 Movie Review: Nayanthara’s film is a good survival thriller

The film begins with a novelist (Achyut Kumar) entering a police station completely intoxicated and files a complaint of harassment calls. He claims that characters from his latest work are coming to life and calling him threatening. He files a written complaint but the police officers do not take him seriously due to his intoxicated condition.

The next morning, the police go to the writer’s house and take him into custody based on a call to the control room of a woman the previous night, who claims that the writer has something to do with his kidnapping. On further investigation, it is revealed that the daughter of the Deputy Inspector General of Police (Madhu Shah) is missing and the police believe that it could be the same person who called the control room. The DGP appoints Vikram Kumar (Arulnithi) as a special officer to investigate the matter, to know how to handle the case and to ensure that his feelings don’t outweigh his decision.

Spanning almost two hours, déj vu never wastes a minute and it really works in favor of the film as it keeps the audience hooked till the last minute. Its taut narration is one of the major highlights and it works even when the story takes a few predictable turns to impress with the big twist at the end. It is one of those rare films that doesn’t have a heroine and it saves the audience from any silly romantic subplots. The novelist’s foreboding angle does a great job in creating suspense from the very first frame. It’s an original idea that’s well made and seamlessly woven into the story to make the proceedings as entertaining as possible.

Arulnithi is a smart pick as the investigating officer, and he plays his role perfectly. Madhu gets a soulful role and her character goes through a very interesting transformation that most people can’t see coming. As far as thrillers are concerned, déj vu manages to impress to a great extent and leaves hardly any room for complaints.