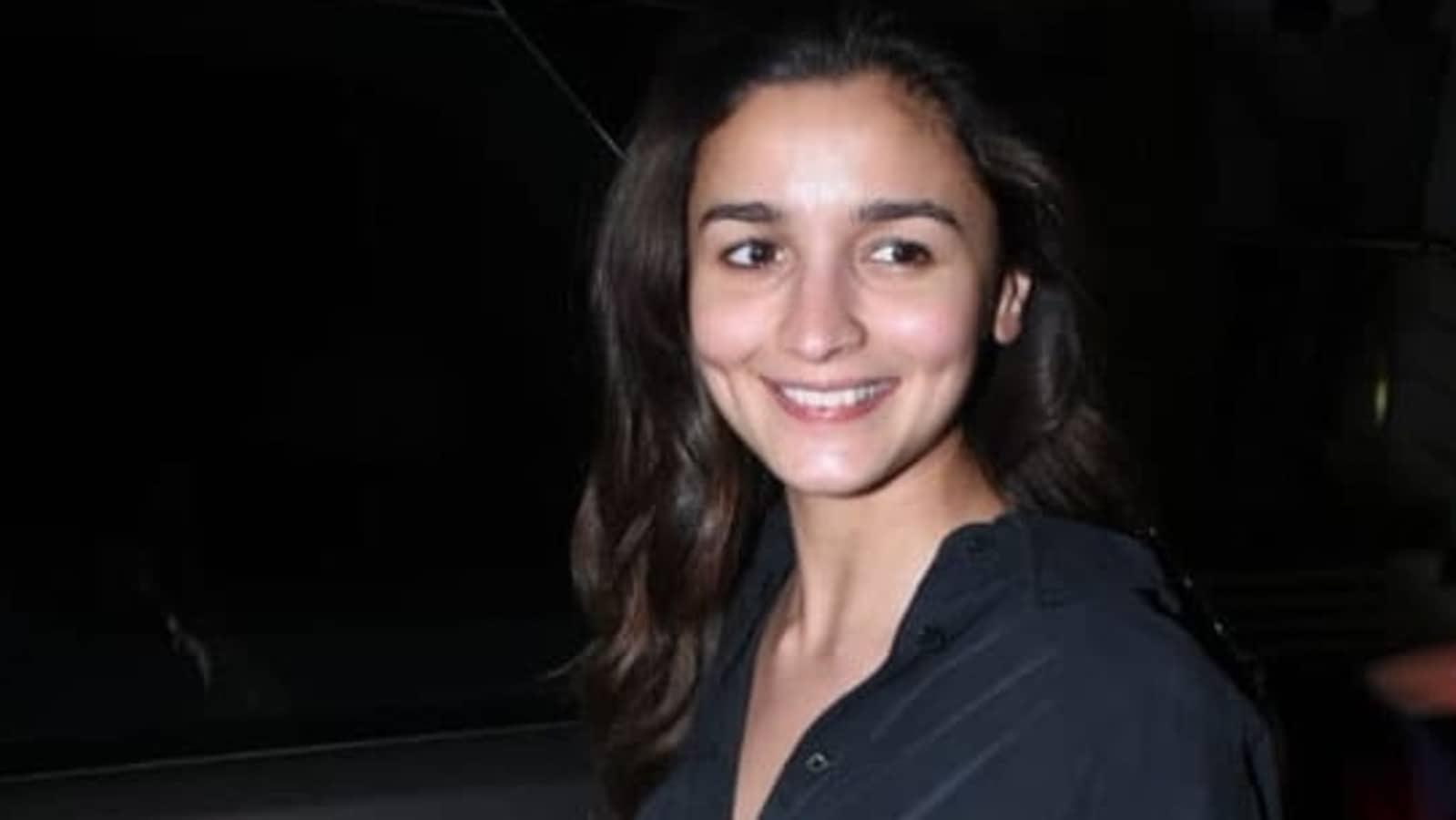 Alia Bhatt is back from the shooting of her Hollywood film Heart of Stone in Europe and is completing the rest of her work in Mumbai. The actor, who recently shot some scenes for his film Rocky Aur Rani Ki Prem Kahani, was seen outside his house on Thursday. She is pregnant with her first child with husband Ranbir Kapoor and was seen in a loose black kurta and blue denims. Read also: Ranbir Kapoor addresses rumors of Alia Bhatt expecting twins

A paparazzi account on Instagram shared a picture of Alia’s outing. She was seen scrolling on her phone while stepping out of her house in a no makeup look.

Alia had announced her pregnancy last month by sharing a picture of her ultrasound session with Ranbir on Instagram. Along with the picture, he wrote, “Our baby….. coming soon.”

Recently, Ranbir Kapoor opened up about how he and Alia are preparing for the arrival of their baby. He told RJ Stuti in Hindustan Times chat show Aur Tell, “Right now, I am just dreaming with my wife, taking every day as it comes. Like every budding parent, you read your stories, we started building nurseries, so doing all the fun stuff. But the anticipation, excitement, nervousness and anxiety for such a thing cannot be compared with anything. It’s beyond comparison, so taking it one day at a time.”

Alia also recently unveiled the trailer of her debut production Darlings. It stars Alia and Shefali Shah as a quirky mother-daughter duo and also stars Vijay Varma and Roshan Mathew in pivotal roles. It will release on Netflix on August 5. Alia and Ranbir are also waiting for the release of their much-awaited film Brahmastra. It is the first in a trilogy and will hit the theaters on September 9.