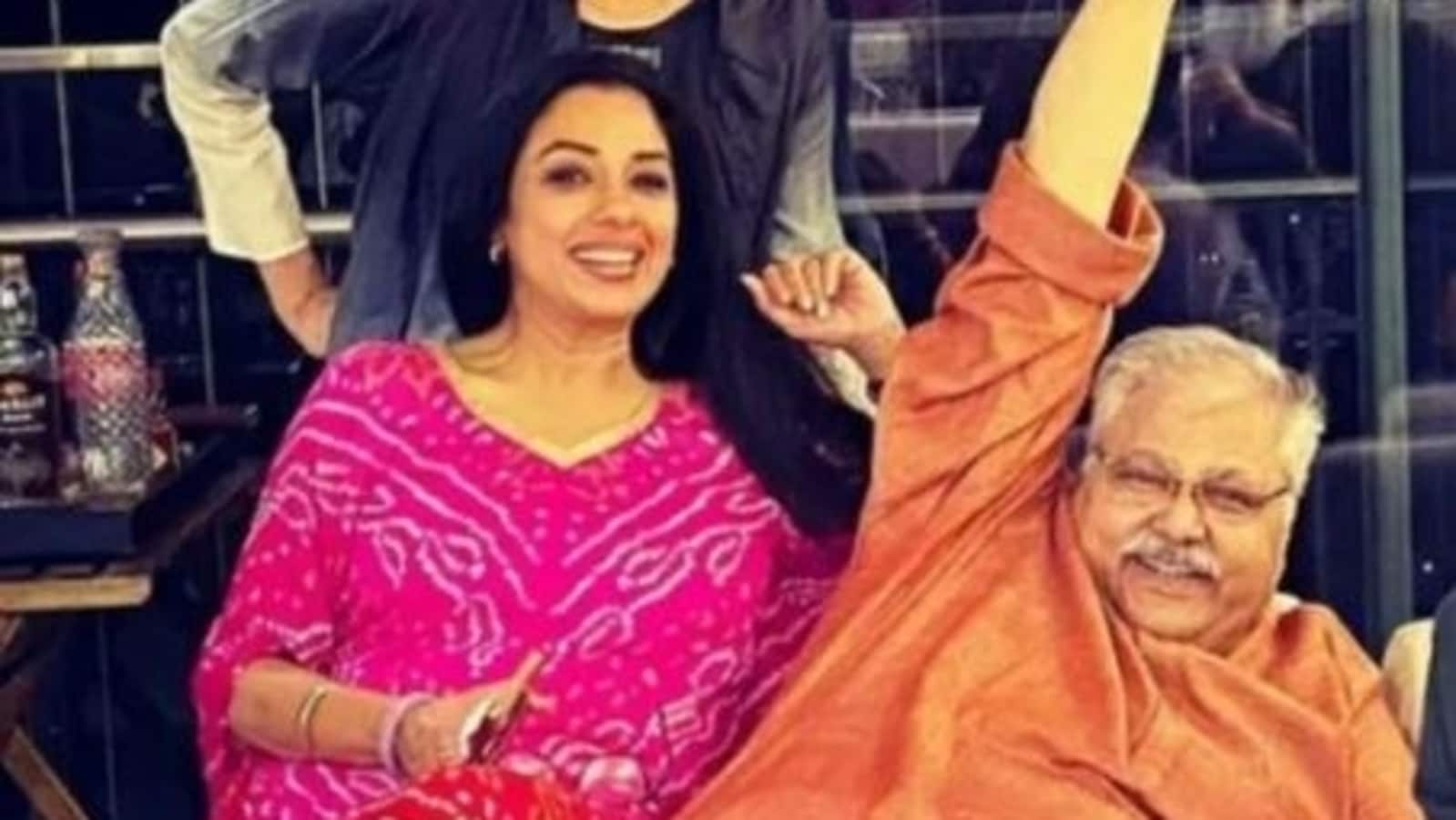 Rupali recalled how she got Sarabhai Vs Sarabhai and told Humans of Bombay in a recent interview, “Soon after, I got the titular character in Sukanya – in my mind, I had come! But I did Papa’s. Gave the reaction a lot of respect. Once, I proudly showed him a scene, and he said, ‘Khud rona nahi hai – audience cry ko roulana hai (You don’t need to cry yourself, you need to make the audience cry)!’ He helped me hone my craft. Four years later, Sarabhai happened. And none of us knew it would be a hit, we were just having fun! Even now, Satish Kaka (Satish Shah) is going to check-up me. And Ratna Ben (Ratna Pathak) brings gifts for my son after every visit. We became a family on that show.”

Rupali also recalled how she got into acting because of her father, Anil Ganguly. “Papa was a National Award-winning director, and my biggest hero. When his films came out, people praised stars like Rajesh Khanna, but I would say, ‘Papa is the real star!’ After school, I used to visit her sets. Watching her meticulously direct every frame… I was fascinated. This bhi bhi, nayika banna bani, paatha hi nahi chala (I never know) Let’s see how I became a heroine in the midst of all this)! Once, an actress withdrew from Papa’s film, and he put me in it. Just like that, at the age of 12, the acting bug bit me Diya! But soon, Papa had two flops. Our tough times began, and my dreams took a back seat.”

Anil made the National Award winning films Jaya Bhaduri’s Kora Kagaz and Rakhi’s Tapasya. Rupali also said that during her tough times she worked in a boutique, catered, waited tables and was a waiter at a party where her father was a guest.