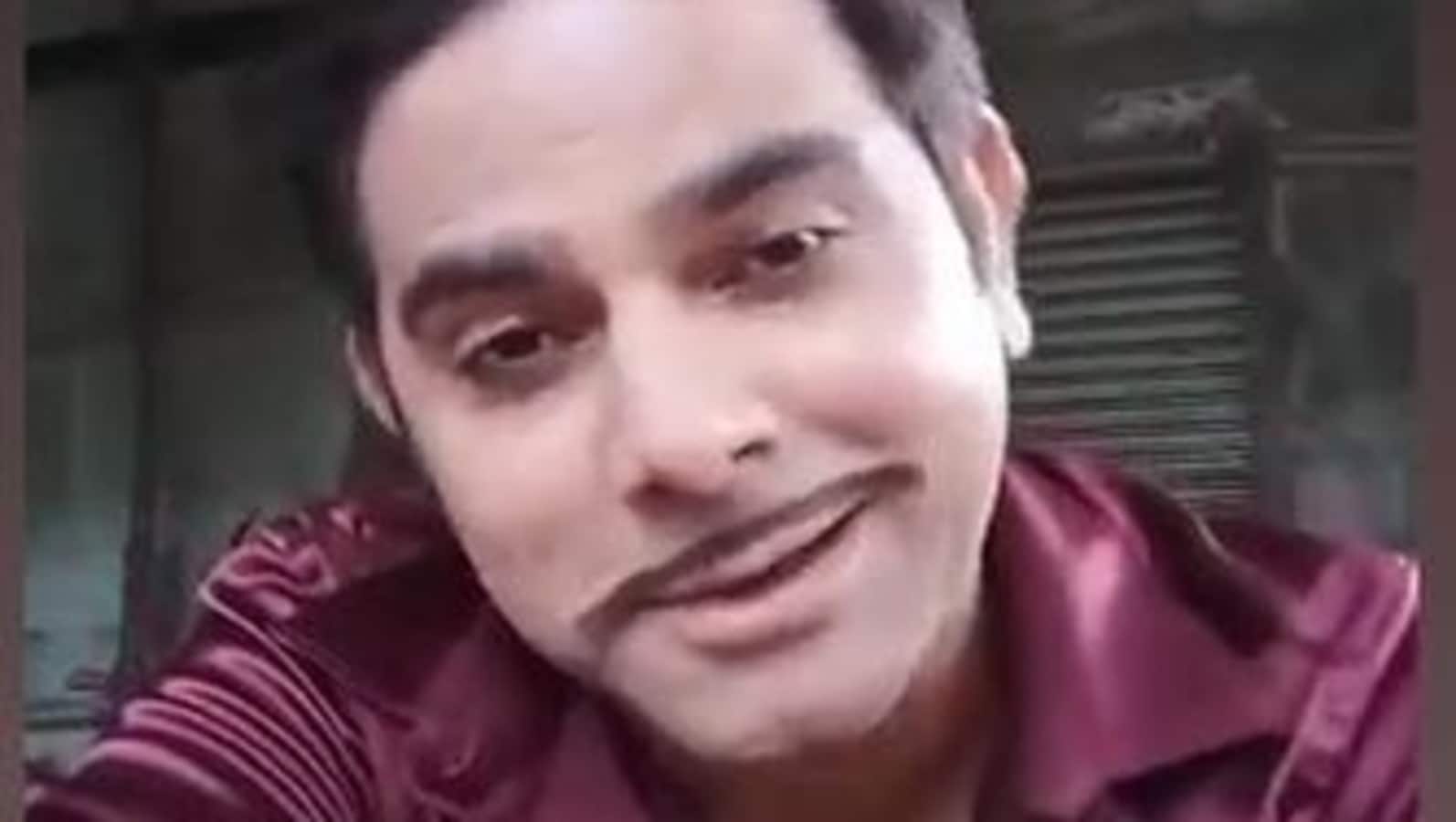 Kavita Kaushik shared a picture of Dipesh from her TV show FIR and tweeted, “Shocked, hurt, saddened by the news of Dipesh Bhan passing away yesterday at the age of 41, a very important artist in FIR, a fit man who left behind a wife and one year old child and parents and all of us, never drank/smoked alcohol to harm his health.”

Bhabhiji Ghar Par Hai actor Vaibhav Mathur confirmed the news of Dipesh’s death in an interview to Dainik Bhaskar. The show’s assistant director also informed the daily that Dipesh shot till late Friday night, and was playing cricket on Saturday morning, when his nose started bleeding and he had to be taken to the hospital. He was declared brought dead in the hospital.

Confirming it to be a brain hemorrhage, Shubhangi told Etimes, “I live in the same building and I am at his house now. Initially we were told that it was heart failure but now we are being told that it is brain hemorrhage. He went to play. Cricket with his friends in the morning and fell on the ground. He was fine, he was playing cricket and was on the ground this morning.” Shubhangi plays the role of Angoori Bhabhi in Bhabhiji Ghar Par Hain.

Dipesh often shared funny videos on his Instagram page and also used to post new videos on Fridays. The actor is survived by his wife and their one-year-old child.