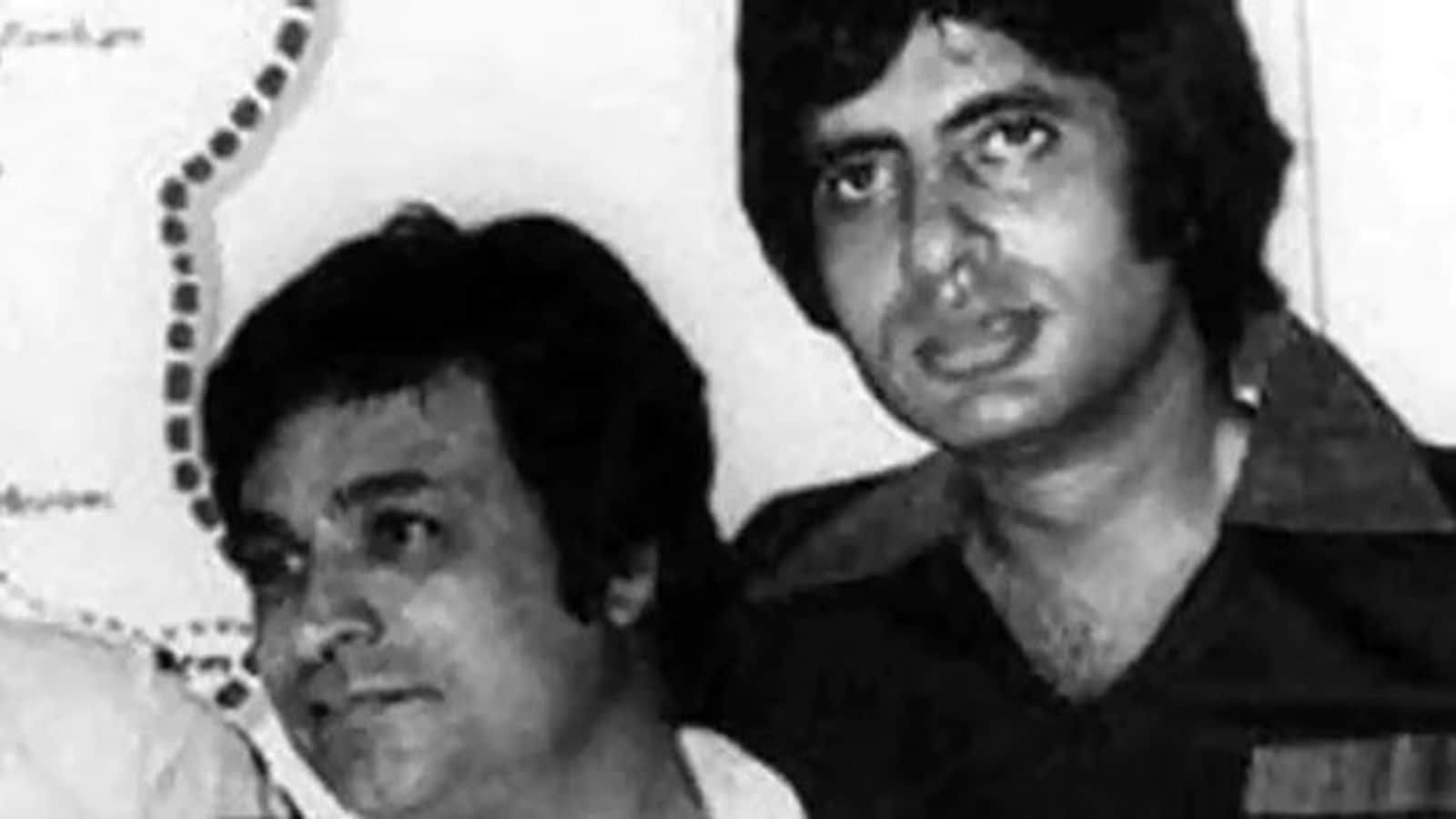 In an old Inter video shared by Filmydrama, Kader said, “I used to say ‘Amit, Amit’ to Amitji. A producer came to me and said, ‘Aap sir ji ko mila’, from the south. I said, ‘Who sir?’. ‘You don’t know sir. That tall man.’ Sabne Sarji Bolna Shuru Kardiya Tha (I used to refer to Amit ji as Amit. A producer from the South film industry asked me, ‘Did you meet Sirji? I asked, ‘Who sirji?’ ‘You don’t know Sirji? That tall man ‘Amit ji was coming from the other side. I said, ‘He is Amit, since when did he become Sarji?’ We will call him Sirji. And in fact everyone started calling him Sirji.”

“Mere muh se nahi nikal nahi sirji, and sirji ka na nikala I left US group. Can anyone call his friend, his brother by any other name. That is not the case with him. That’s why I was not in Khuda Gawa , Phir Ganga Jamuna Saraswati Main Aadhi Likhi Much Kordi (I couldn’t say sirji and I was out of that group. Can a person call his friend or brother by any other name) It’s impossible. I couldn’t do it And maybe that’s why I didn’t have that connection with him later. That’s why I wasn’t in Khuda Gawah, I wrote only half of Ganga Jamuna Saraswati. There were many other films on which I started working but I left. “

Kader was not only an actor but also a director and screenwriter in Bollywood for more than four decades. His last film was Hogi Dimagh Ka Dahi (2015). He won many awards during his career. Kader was also awarded the Padma Shri posthumously.

After Kader’s death, Amitabh wrote a note for him and also shared a photo. He tweeted, “Kader Khan’s passing away..Sad sad news..My prayers and condolences..A brilliant stage performer,the most kind and accomplished talent on film..Eminent writer, in most of my successful films..A delightful company.. .and a mathematician!!”