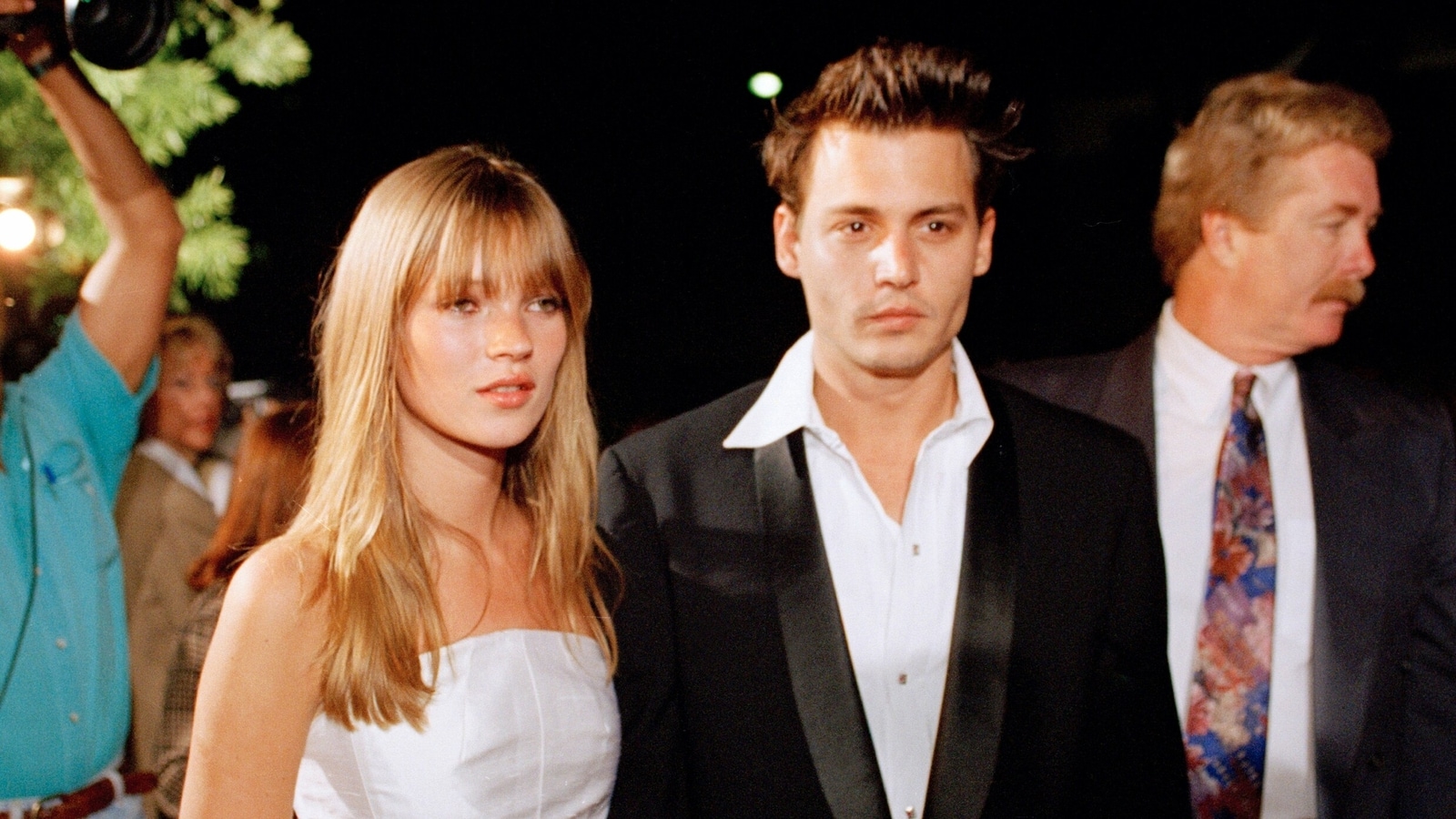 Model Kate Moss, who dated actor Johnny Depp in the 1990s, has revealed why she supported his ex-wife, actor Amber Heard, during a recent defamation lawsuit against him. In a new interview, Kate also talks about supporting her friend, fashion designer John Galliano, who was convicted of anti-Semitic abuse in 2011. (Also Read | Kate Moss backs Johnny Depp in defamation case against Amber Heard,

Earlier in May, Kate took the stand of witness in a defamation fight between Johnny and Amber Heard. Johnny’s lawyers called Kate as a rebuttal witness after Amber testified about a time that she feared her ex-husband would push her sister down a ladder. Amber had said that she remembered “rumours” of Johnny pushing Kate down the stairs and that he slapped her to prevent her from harming her sister.

“I believe in truth, and I believe in fairness and justice. I know that John Galliano is not a bad person – he had alcohol problems and people turn. People are not themselves when they drink and they say things they would never say if they were cool. I know the truth about Johnny [Depp], I know he never threw me down the stairs. I had to tell the truth,” Kate told the BBC radio interview show Desert Island Disc, as reported by Deadline.

Kate, who dated Johnny from 1994 to 1998, testified that she slipped on a ladder and hurt her back during a vacation the couple took in Jamaica. He was said to have rushed to help her, took her to her room and called medical services. “He never pushed me, kicked me or threw me down the stairs,” she said.

In June, a Virginia court found in its ruling that Amber defamed Johnny by publishing an op-ed in the Washington Post in which she described herself as a “public figure representing domestic abuse.” The jury held that the statement was false and made with “genuine malice”. He awarded Johnny $15 million in damages, but Amber had to pay $10.35 million because of a Virginia law limiting punitive damages. In her countersuit, Amber won on one out of three counts and was awarded $2 million in damages.