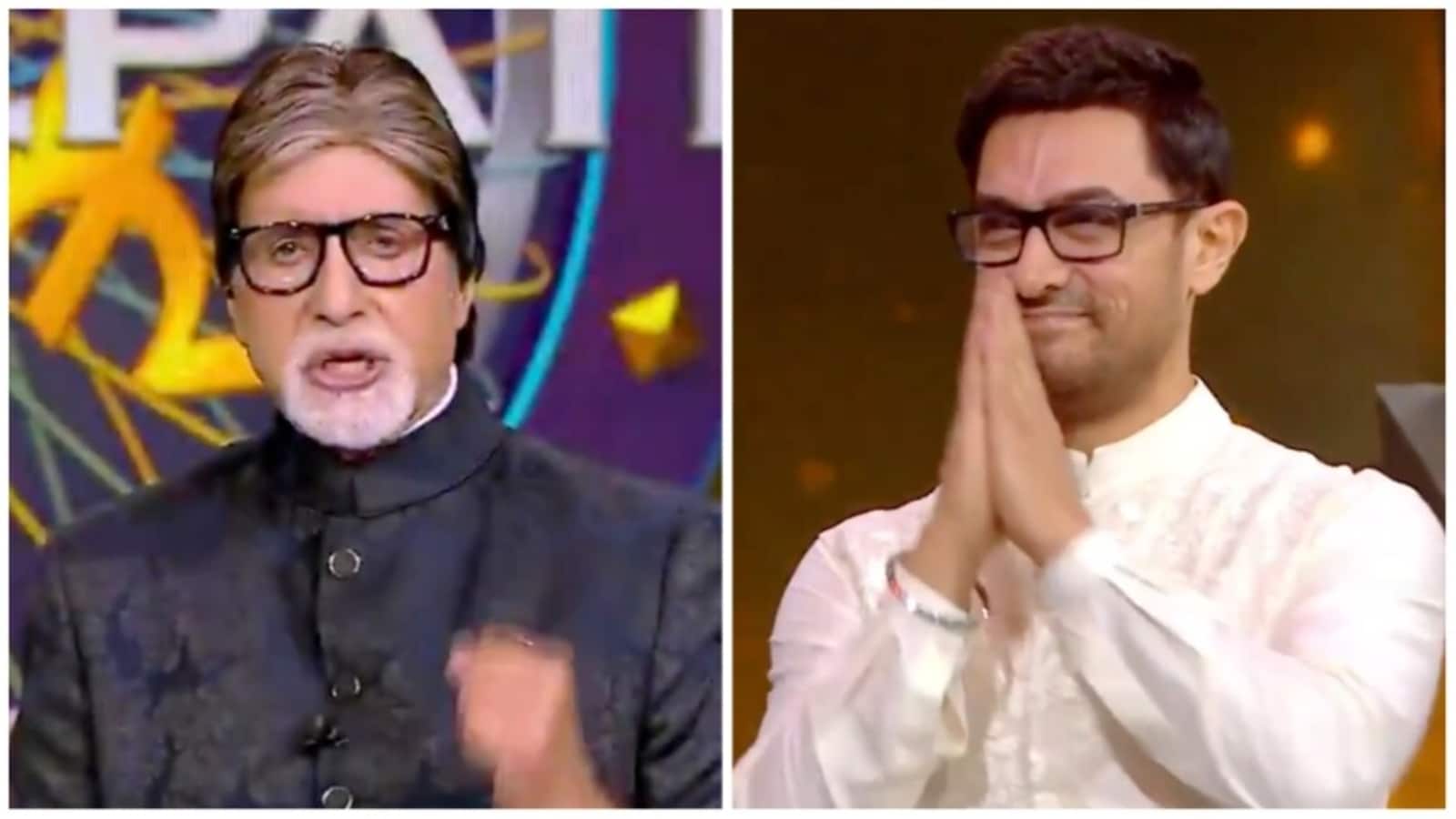 Kargil war veteran Major DP Singh, Sena Medal gallantry Col Mitali Madhumita and this year too will be part of the show as special guests. The promotional video begins with the announcement that KBC 14 will premiere on August 7 and the show will celebrate the 75th year of India’s independence. Amitabh then announces the names of all the special guests.

The new season of KBC will air on Sony TV from August 7. The show has added a special prize money slot 75 lakhs for the game. Host Amitabh announced in a promotional video that the new prize money slot has been added to mark the 75th year of India’s independence. The first promo of the show emphasized the need to eliminate fake news and focus on correct knowledge while reading news articles.

Amitabh has hosted Kaun Banega Crorepati since its inception in 2000, except for the third season in 2007, which was hosted by actor Shah Rukh Khan.

Apart from KBC 14, Amitabh has several films in the pipeline. He will be seen in Ayan Mukerji’s Brahmastra alongside Ranbir Kapoor, Alia Bhatt, Mouni Roy and Nagarjuna. He also has Nag Ashwin’s project with Deepika Padukone and Prabhas. Amitabh and Deepika will also be a part of the Hindi remake of The Intern. He will also be seen alongside Neena Gupta and Rashmika Mandanna in Alvida.