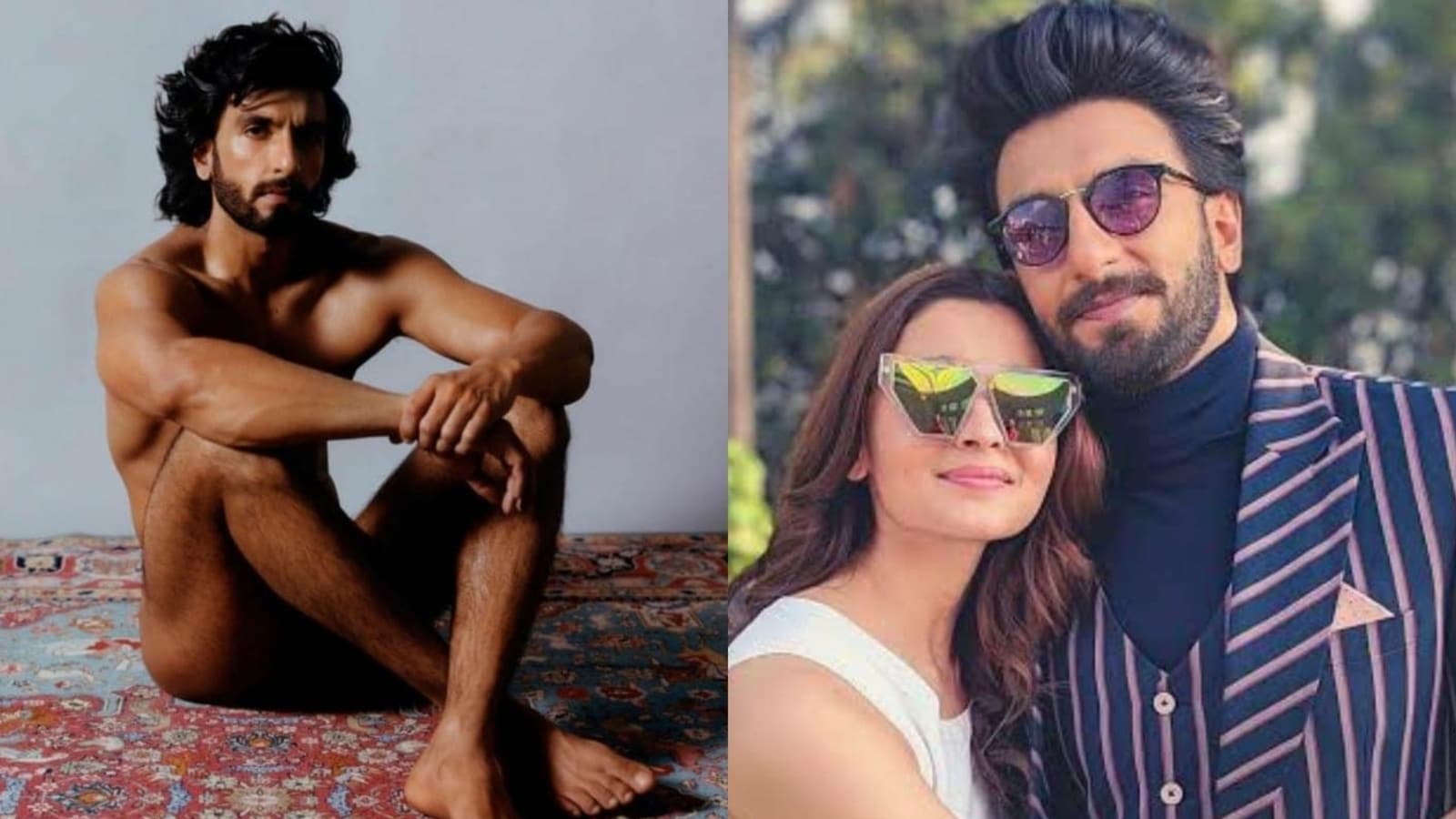 Alia Bhatt took a jibe at a journalist’s question about her co-actor and friend Ranveer Singh’s recent nude photoshoot. Alia was interacting with the press at the trailer launch of her upcoming film Darlings in Mumbai on Monday. At the event, a journalist asked Ranveer his opinion on the recent controversy surrounding the shooting. Read also: Mimi Chakraborty reacts to Ranveer Singh’s nude photoshoot: ‘What if she was a woman?’

Ranveer posed nude for the Paper magazine shoot and since the pictures were shared online a few days back, the actor has received both praise and criticism. While many industry colleagues and fans praised Ranveer for being brave, many internet users also trolled him and said that the shoot was ‘obscene’.

During the trailer launch of Darlings on Monday, Alia Bhatt was asked her views on the trolling that came in Ranveer’s way, and she said, “I don’t like being told anything negative about my favorite Ranveer Singh, so I am going to ask this question. can’t stand it. The actor then paused and smiled and said, “I love him and he is an all-time favorite for all of us. He has given so much to films so we should just give him love.

Ranveer and Alia are working together in Karan Johar’s upcoming film Rocky Aur Rani Ki Love Story. The film also stars Dharmendra, Shabana Azmi and Jaya Bachchan in pivotal roles. The third and final schedule of the film started in April 2022 and is expected to end soon. The film was supposed to release on 10 February 2023, but reports claim that it has been delayed due to Alia’s pregnancy. They have previously worked together in Gully Boy.

Alia and Ranveer were also seen together on Karan Johar’s talk show in the first episode of Koffee With Karan Season 7. While shooting for Rocky and Rani’s love story, the two actors talked about their bond and how they became really close friends.