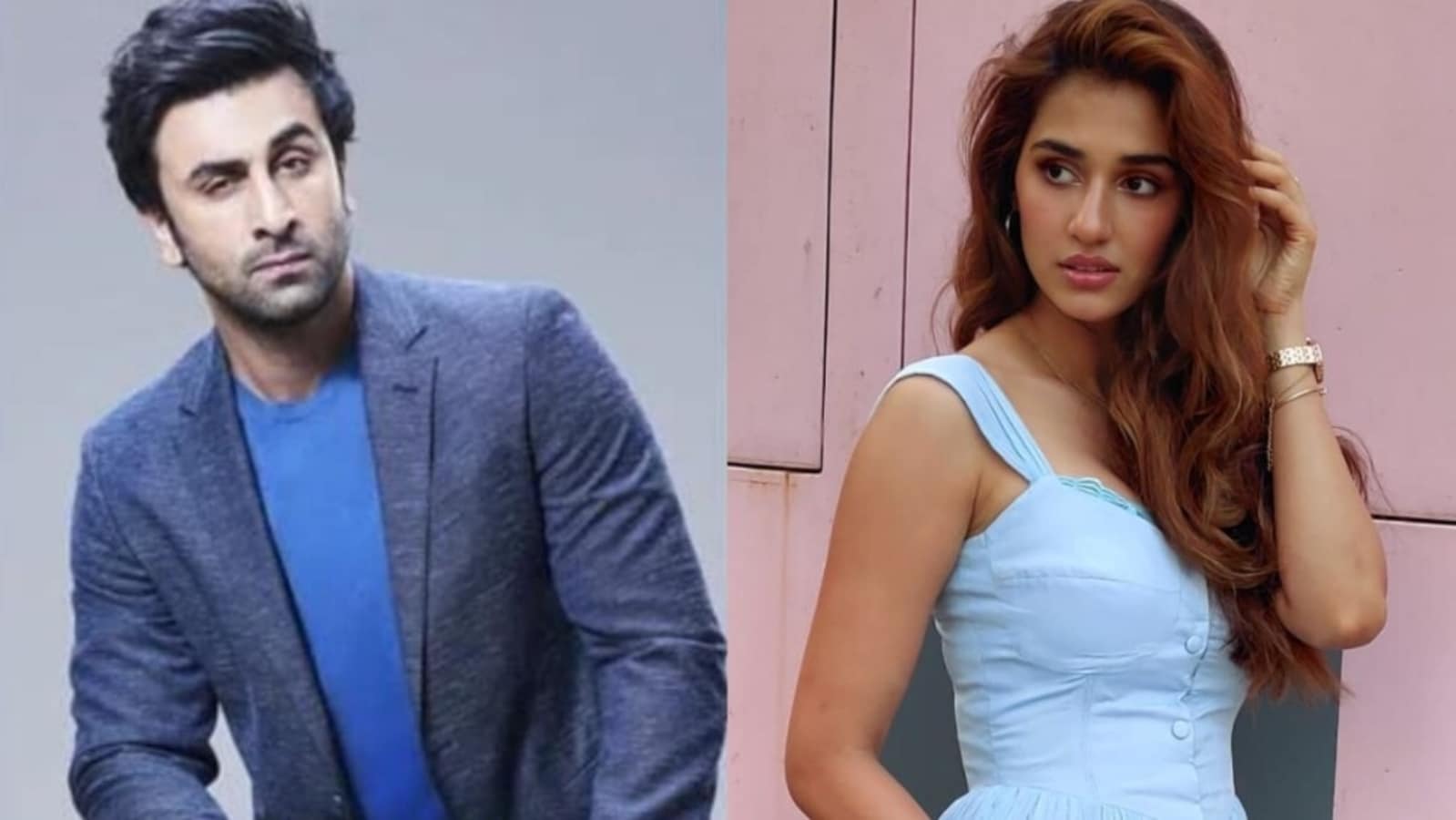 Actress Disha Patani has revealed that her first celebrity crush was actor Ranbir Kapoor. In a new interview, Disha said that she was a ‘huge fan’ of Ranbir Kapoor during his school days. She also recalled that ‘almost’ had met with an accident as she saw the poster of him while riding his scooter. (Also Read | Tiger Shroff wants Disha Patani to have ‘delicious food’ on her birthday,

Disha started her acting career with the Telugu film Loafer (2015) opposite Varun Tej. He gained recognition for his role in the sports biopic MS Dhoni: The Untold Story (2016). Since then, he has featured in several films including Kung Fu Yoga (2017), Baaghi 2 (2018), Bharat (2019), Malang and Baaghi 3 (2020) and Radhe: Your Most Wanted Bhai (2021). Ranbir made his acting debut with Sanjay Leela Bhansali’s tragic romance Saawariya (2007) opposite Sonam Kapoor. Disha is dating actor Tiger Shroff since they worked together in Baaghi 2.

Talking with Pinkvilla, Disha said about Ranbir, “I was a huge fan when I was in school, and I almost got into so many accidents because I used to see his poster. He had a huge poster in my city. I think he was promoting a brand and I would just stare at him, and ride my scooty, and I would bump into a lot of things while doing that. When asked if she told him about her crush, Disha replied, ‘Not really, but I will’.

Talking about her role in Ek Villain Returns, Disha also said, “As an artist, I think I can do a lot with a gray character, be it a white, or a black, or whatever. Like a hero, hero. I have grown up watching thrillers, and action (movies) all my life, and I like all the movies that I watched when I was little and till now, I thought I could bring some of them And put it in my character, and make my stuff out of it.”

Disha is awaiting the release of her film Ek Villain Returns directed by Mohit Suri. Apart from Disha, the film also stars Arjun Kapoor, John Abraham and Tara Sutaria. It is scheduled to release on July 29.

He is also a part of Nag Ashwin’s upcoming film project K. The film also stars Amitabh Bachchan, Deepika Padukone and Prabhas and is touted as a sci-fi thriller. Disha is also a part of the action thriller film Yoddha, which also stars Sidharth Malhotra and Raashi Khanna.