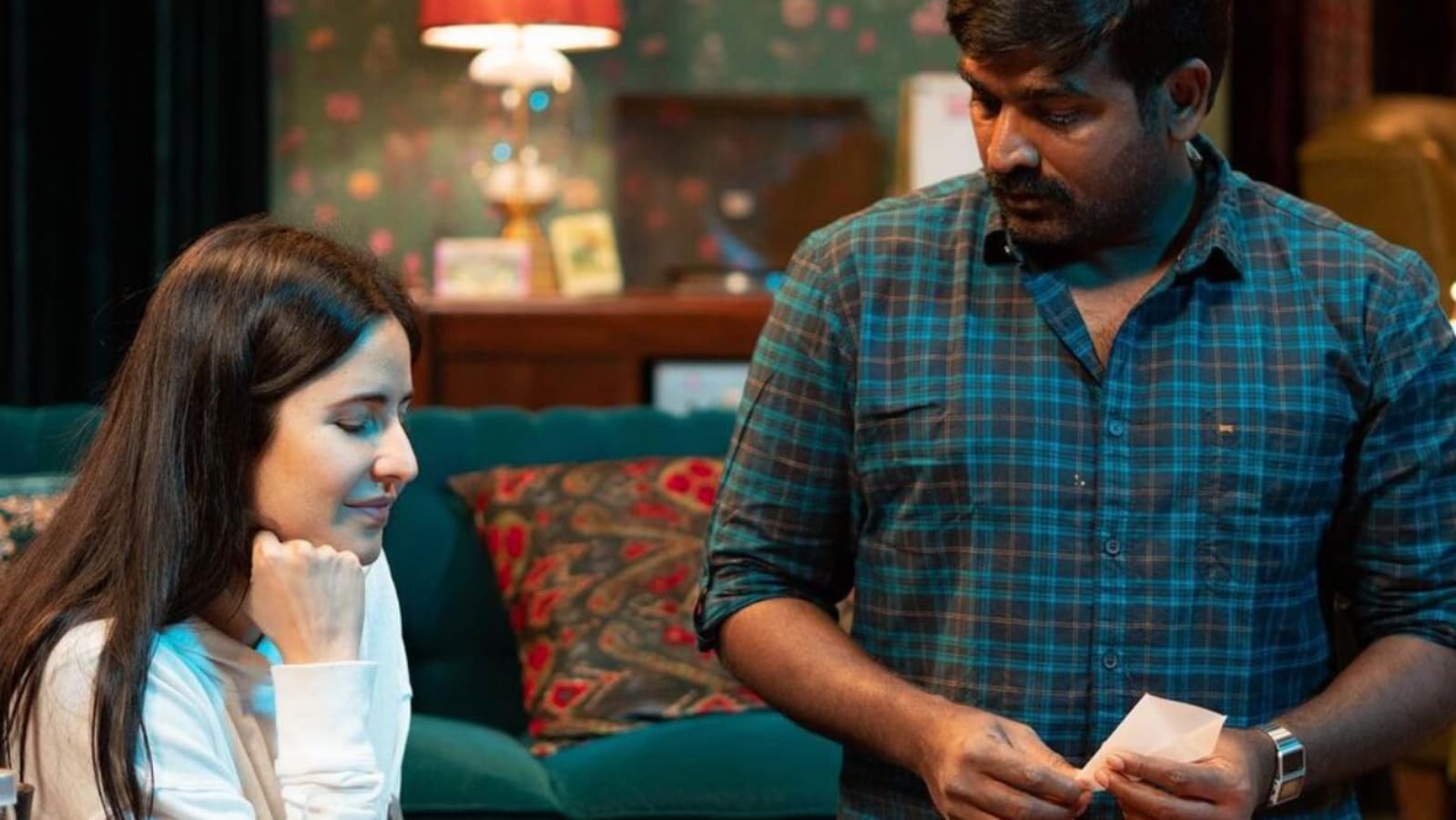 Actress Katrina Kaif has shared three rehearsal pictures from her upcoming film Merry Christmas. Currently, she is working on the film to be released this year. On Merry Christmas, Katrina Kaif is working with director Sriram Raghavan and actor Vijay Sethupathi. The pictures show colorful sets from the film as the actors and their directors prepare for a scene. In the first photo, she is seen explaining something to Shri Ram. In the following pictures, she is seen chatting with Vijay. (Also read: Katrina Kaif, Vicky Kaushal received death threats, Mumbai Police registered a case,

He captioned the post as ‘Work in Progress’. He used the hashtag #rehearsals #merrychristmas #sriramraghavan along with it. Reacting to the pictures, actor-director Anand Tiwari wrote, “Voovovovoooooooooo excited.” One fan commented, “The eternal queen of the film industry.”

Earlier, he shared a picture on Instagram with the film’s team along with the announcement. She wrote, “Fresh start. Back on the sets with director Sriram Raghavan’s Merry Christmas! I have always wanted to work with Sriram sir. He is a master when it comes to thriller show storytelling and directed by him. It’s an honor to be there. Very excited to be working with @actorvijaysethupathi for this film produced by @rameshtourani and @sanjayroutraymatchbox @tips @tipsfilmsofficial @matchboxpix.”

Katrina Kaif is one of the highest paid actresses of Bollywood who has won several awards for her film roles. He made his mark in the Hindi film industry with romantic comedies like Maine Pyaar Kyun Kiya and Namastey London in 2005 and 2007 respectively.

Recently, his film Sooryavanshi was a box office hit, starring Akshay Kumar in the lead role. The film also had Ranveer Singh and Ajay Devgn in cameos.

She will be seen in Tiger 3 with Salman Khan, Zee Le Zara with Alia Bhatt and Priyanka Chopra, Phone Bhoot with Ishaan Khatter and Siddhant Chaturvedi and a superhero film by Ali Abbas Zafar.