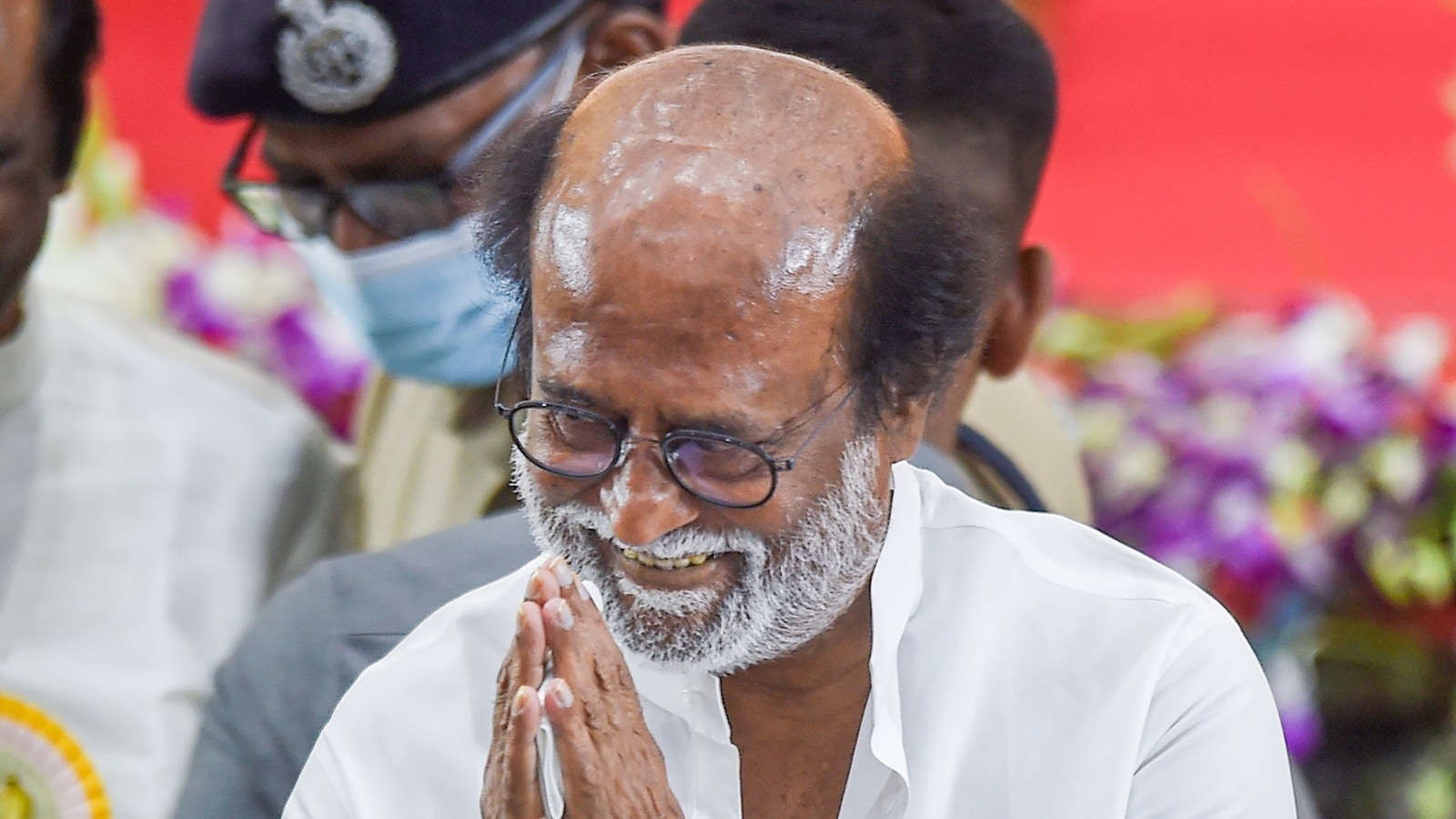 The Income Tax Department in Chennai has honored actor Rajinikanth for paying his taxes regularly. On Sunday, Rajinikanth’s daughter Aishwarya Rajinikanth took to Instagram and shared the update with fans of the actors. (Also read: Madras HC warns Rajinikanth as he moves court on tax demand 6.5 lakh for marriage hall)

Income Tax Day was celebrated in Chennai on Sunday. Telangana Governor Tamilisai Soundararajan presided over the ceremony, where Aishwarya accepted the award on her father’s behalf. “Daughter of a high and quick tax payer. Many thanks to the #incometax department of Tamil Nadu & Puducherry for honoring Appa on #incometaxday2022 #onbehalfofmyfather,” she captioned the post, which includes a few pictures of herself receiving the letter of honour .

As soon as Aishwarya shared the news, fans wished Rajinikanth in the comments section. A social media user commented, “Proud to be a fan of Thalaivar.” Another wrote, “Congratulations Thalaivar. Rajinikanth sir is definitely a responsible citizen.”

Rajinikanth has teamed up with filmmaker Nelson Dilipkumar for a new film titled Jailer. The project, which will also feature Kannada actor Sivarajkumar in a pivotal role, will go on floors soon.

According to reports, talks are going on with Aishwarya Rai Bachchan to play the female lead. If reports are to be believed, the pair will mark their collaboration after 11 years as they previously worked on a blockbuster film Athiran, titled Robo in Telugu. Rajinikanth was last seen in Siva-directed Annaatthe, which released in 2021 for Diwali to mixed reviews.

Rajinikanth on Saturday lauded actor Suriya and others for winning various honors at the 68th National Film Awards. The awards were announced on Friday and Suriya shared the Best Actor award for Soorarai Pottru with Ajay Devgn.

The film won Best Screenplay for Shalini Usha Nair and director Sudha Kongara as well as Best Music Direction (Background Score) for GV Prakash Kumar. In a tweet, Rajinikanth wished Suriya, Kongara and everyone else who won the award.