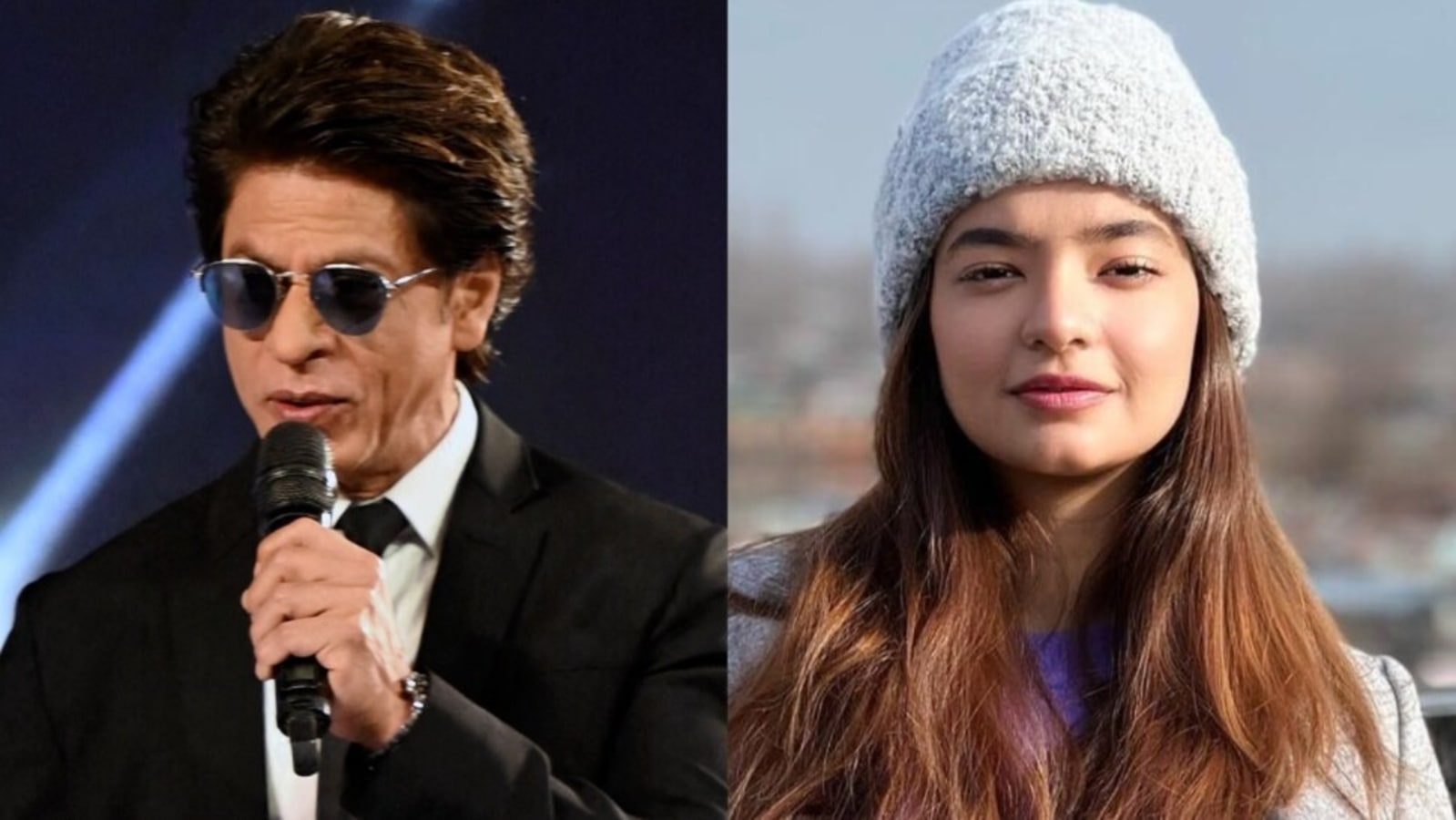 Anushka will be seen in a Korean-language web show as well as a film, she told Hindustan Times earlier this year. She recently announced a partnership with a creative agency. Anushka will also host a show Not Just a Chat Show.

In an interview with News18, Anushka talked about Koreans, “They watch a variety of content. They have seen some Hindi movies, but they don’t know much about it. They are not about our culture. know that a lot, unfortunately, and so when I was in Korea, I was going to every meeting, I was telling them about our culture. Our culture, our industry and our movies. They don’t know much about it. Know. But they know some people like Shahrukh Khan. Who doesn’t know Shahrukh Khan? We all love him.”

He also added, “They know some old movies. They are really very enthusiastic about Indian food, which was a surprise to me. And in fact, some Korean dishes are inspired by Indian spices and our curries.” So there is a relationship between Korea and India, even if it’s very little right now. But I see it going stronger in the future because we love them so much. And they love guests. The way he treated me and welcomed me was very sweet and warm. I had a great time and can’t wait to go back again.”

Anushka is best known for playing the role of Meher in the fantasy show Baalveer. She played the role of Manikarnika Rao (Rani Lakshmi Bai) in the historical drama television series Jhansi Ki Rani. Last year, she was one of the contestants in the reality show Fear Factor: Khatron Ke Khiladi 11.