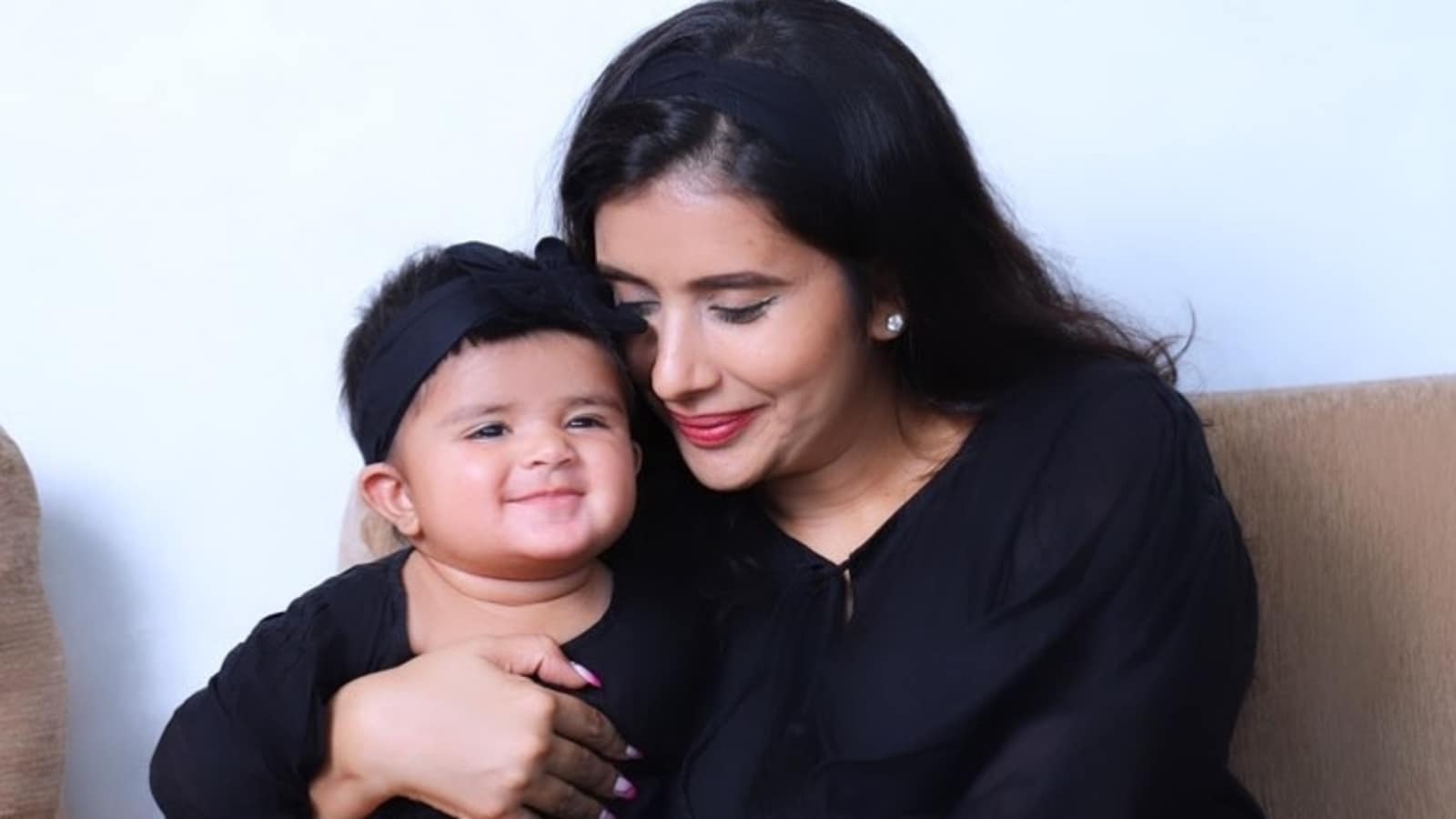 Charu Asopa has been in the news amid her divorce with Sushmita Sen’s brother Rajeev Sen. In her vlog, Charu has said that her daughter Gianna is suffering from hand, foot and mouth disease.

Television actress Charu Asopa shared a video on her YouTube channel on Monday. In the video, Charu tells his fans that his daughter Gianna is suffering from hand, foot and mouth disease (HFMD). Charu is going through a phase of separation from actor-husband Rajeev Sen. Rajeev is the younger brother of actor Sushmita Sen. Read also: Charu Asopa says she has given enough chances to Rajeev Sen, wants divorce

In the video, Charu Asopa says, “Jiana is suffering from hand, foot and mouth disease. I am with him every moment. I don’t want him to feel alone at the moment. He has blisters on his face, legs, arms and inside his throat. She can’t eat anything.”

Charu said that Ziyana was crying badly after which he gave her a medicine and later at 2:30 she took Ziana to the hospital. She said she was “alone” but gathered courage and tried to take care of Ziana but later on her way to the hospital she started crying because she was really scared. She ended the video by saying, “All I want to say is that when challenges come in life you need to handle it with patience and a calm mind. you can.”

HFMD is a highly contagious children’s virus that causes sores in the mouth and rash on the hands and feet. Fans praised him for staying strong in difficult situations. One fan wrote, ‘I can totally relate to you Charu, I am also a mother. Another said, “I hope Zianna gets well soon.” Some even mentioned Charu’s estranged husband Rajiv in the comments. One fan commented, “This sounds more like a message to her husband than informing us. I’m sorry Charu Ya Becoming a new mom isn’t easy. I can feel you. Be strong.”

Charu and Rajeev Sen got married in 2019 but soon after the marriage news of their divorce started pouring in. While Charu has said that Rajiv never gives time to his family, Rajiv has accused her of lying and hiding from him about his first marriage. The two welcomed Ziana in 2021. they confirmed that they are happening