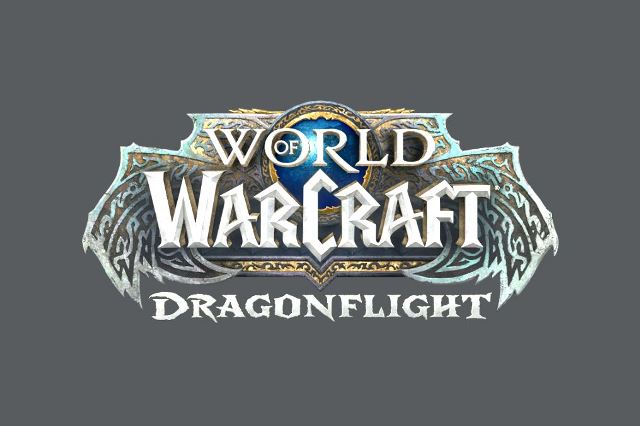 Looks like more updates have arrived for the alpha.

World of Warcraft continues this week with a new batch of content available for Dragonflight alpha testing. See what’s available for Phase 3 below: