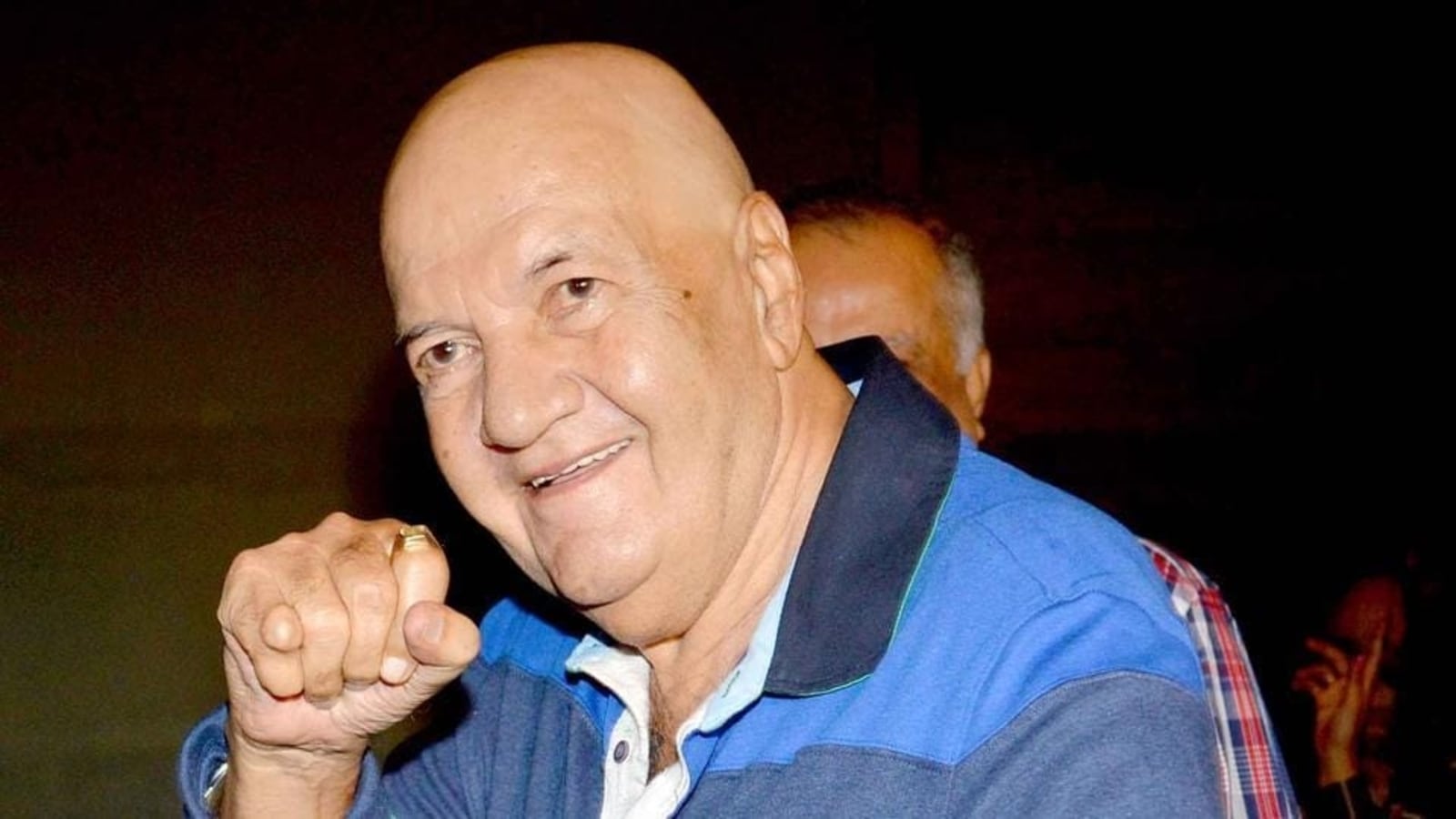 Prem Chopra has said in an interview that he has been getting calls since Wednesday morning after the fake news about his death surfaced. The actor has said that he got calls from Rakesh Roshan, Amod Mehra and others asking if he is alive. Read also: Prem Chopra on turning 86: At this age, I don’t want to step out unnecessarily

In January, Prem Chopra and his wife Uma Chopra were admitted to Mumbai’s Lilavati Hospital after testing positive for Covid-19. Both were discharged from the hospital after a few days.

In an interview with ETimes, talking about his death hoax, Prem said, “This is sadism, what else! Someone is wrongly getting the joy of sadness by telling people that I am no more But here I am talking to you, absolutely healthy and hearty.”

He added, “I don’t know how many calls I have received since morning. Rakesh Roshan called me. Amod Mehra (business analyst) called. I wonder who did this to me. Also I Let me tell you that someone did the same to my close friend Jeetendra. It happened about four months ago. This needs to stop – and immediately.”

Amod Mehra also shared the update on his Twitter handle. He wrote, “Those who are taking morbid pleasure in declaring my brother Mr. Prem Chopra dead, please note, I have just spoken to him and he is healthy and hearty. Sir, jag jag jio… my age should be felt by you too. Jai Mata Di.”