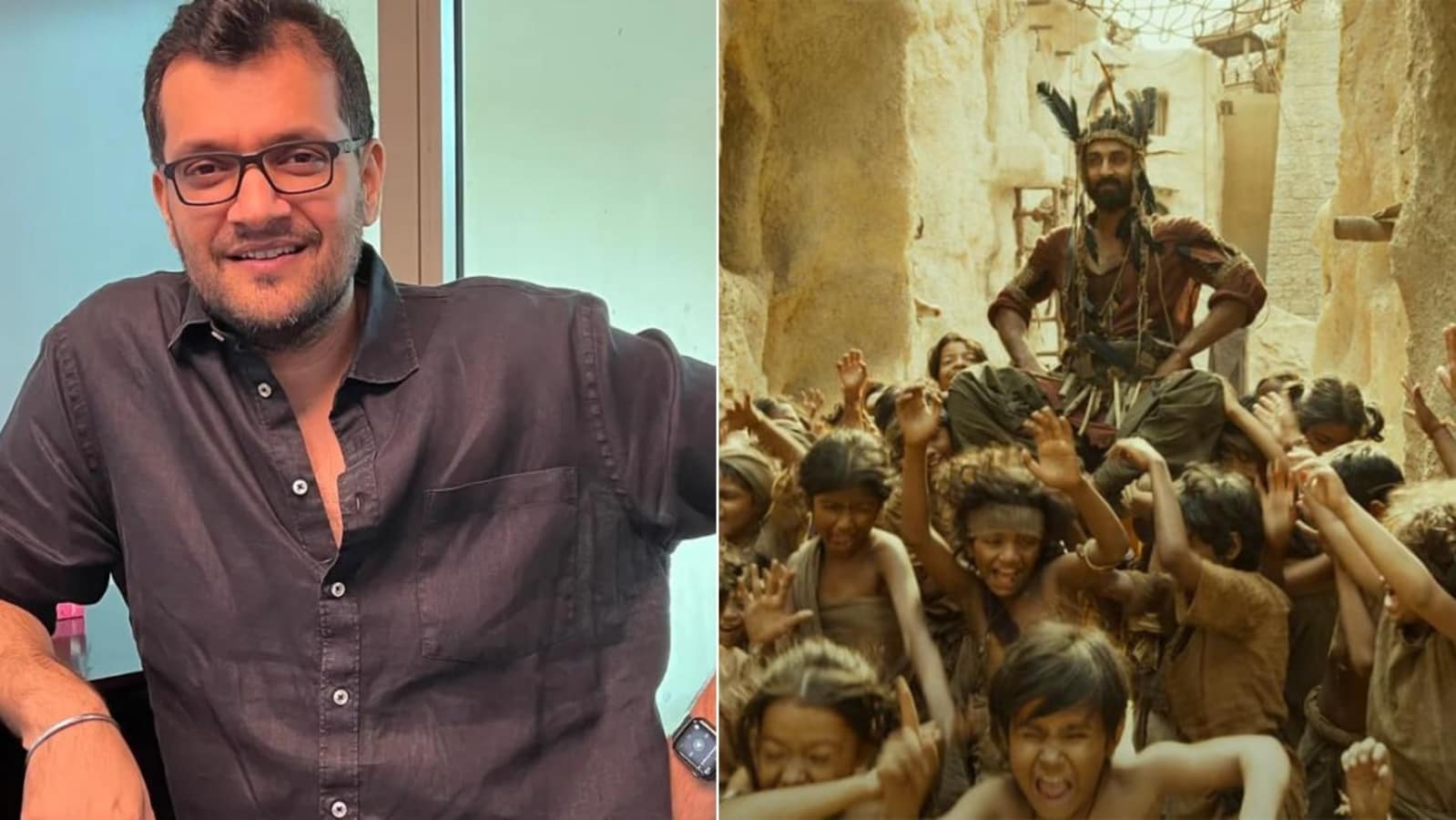 Filmmaker Karan Malhotra’s film Shamshera was released on 22 July. The film, starring Ranbir Kapoor and Sanjay Dutt in the lead roles, performed poorly at the box office. After underperforming last weekend, the film opened with another 65% drop in earnings on Monday. Karan on Wednesday addressed the film’s failure in his Instagram post and said that he ‘couldn’t handle the hate and anger’ after the film’s failure. Read also: Shamshera Box Office Day 4 Collection: Ranbir Kapoor’s film is dead set as it arrives in the new week. Monday saw a drop of 65%

Addressing the failure of Shamshera, Karan shared a note on his Instagram handle, along with the caption, “Shamshera is mine.” His note read, “My dear Shamshera, you are as majestic as you are. It is important for me to express myself on this platform because here is where all the love, hate, celebration and humiliation exists for you. I want to unimaginably apologize to you for leaving you for the past few days because I couldn’t handle the hate and anger.”

“My withdrawal was my weakness and there is no excuse for it. But now I am here, standing next to you and feeling proud and honored that you are mine. Will face everything together, the good, the bad and the ugly. And a huge shout out to the Shamshera family, the cast and crew of Shamshera. The love, blessings and concern showered on us is the most precious and no one can take it away from us. #Shamsheraismine #Shamshera,” concluded Karan.

According to a report by Boxofficeindia.com, Shamshera fell further on its fifth day (Tuesday) at the box office after registering a massive 65% drop on Monday. On Tuesday, the film added 2.50 crores in its total collection, which is now 36 crores.

Shamshera is set in the fictional town of Kaza in the 1800s, where a warrior tribe is imprisoned, enslaved and tortured by a ruthless authoritarian general Shuddh Singh (played by Sanjay Dutt). It is the story of Shamshera (Ranbir Kapoor), who becomes a slave, a slave who becomes a leader, and then becomes a legend for his clan. He fights for the freedom and dignity of his clan. The film was released in Hindi, Tamil and Telugu.