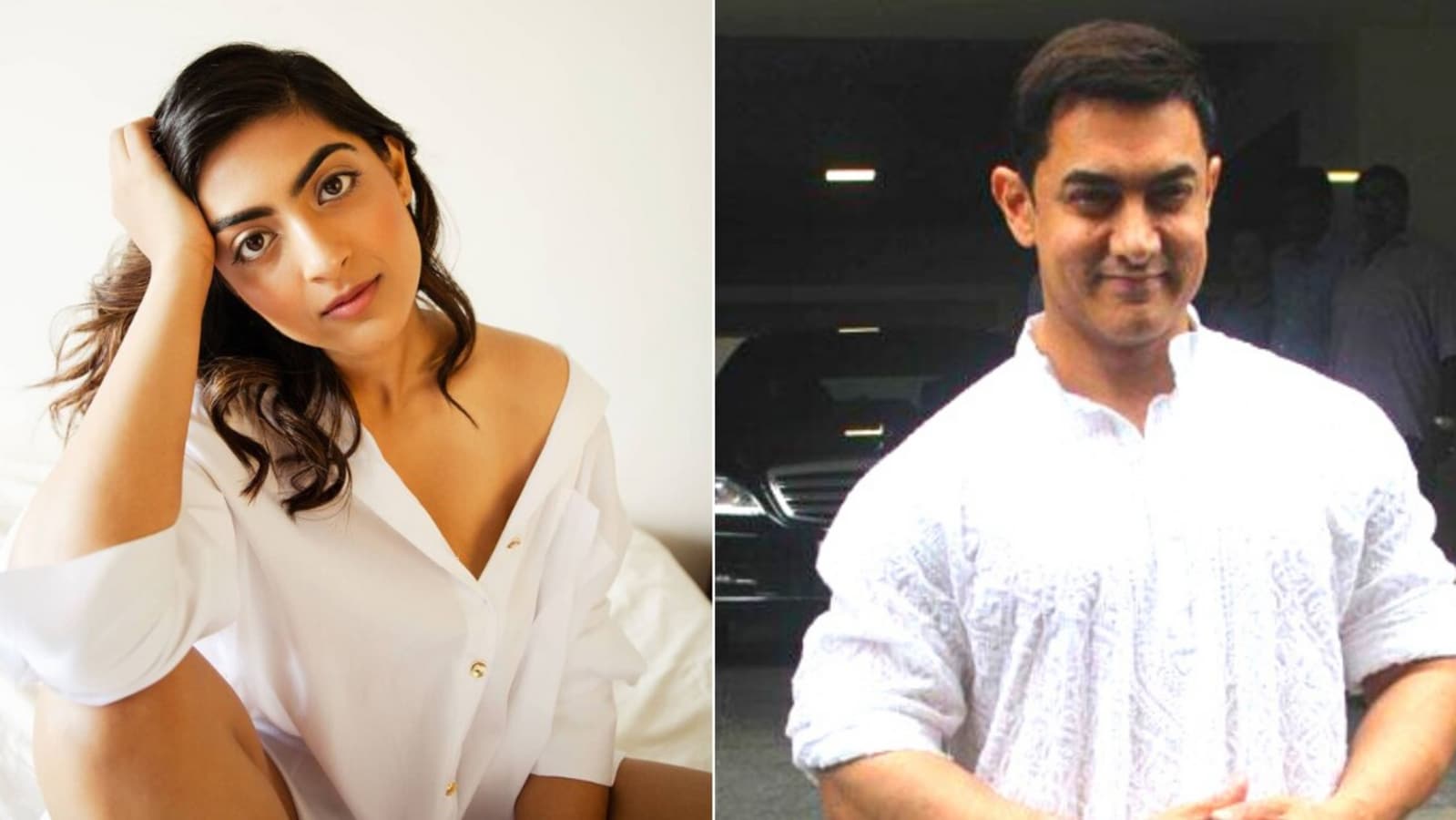 Zain Marie Khan talks about being a star kid in a new interview. She has also said that being the niece of Aamir Khan puts a lot of pressure on her.

In an interview with News18, when Zain was asked if he didn’t like the ‘star kid’ tag, he said, “No. I had to agree that it’s my background. So, I got my background. To respect it, to love it, to appreciate it and to appreciate all the privileges I have with my background, but not to abuse it or use it in a way that would be unfair.”

Asked if being Aamir Khan’s niece puts pressure on her, she said, “I think it adds a lot of pressure. I think I am very aware of the fact that I carry this name on my shoulders. And I am very aware of the fact that the people I belong to are not only famous, they take their work very seriously. If I don’t give my cent percent, if I don’t try my best Or I wouldn’t have been honest in my work, rather they would have been really more disappointed if I failed as an actor. I guess it wouldn’t affect them as much as I do my best, hardest any Wasn’t engaged in the job, be it a small role or a big role or whatever.”

These days Aamir Khan is promoting his upcoming film Lal Singh Chaddha. The film, which also stars Kareena Kapoor Khan, will hit the screens on August 11.