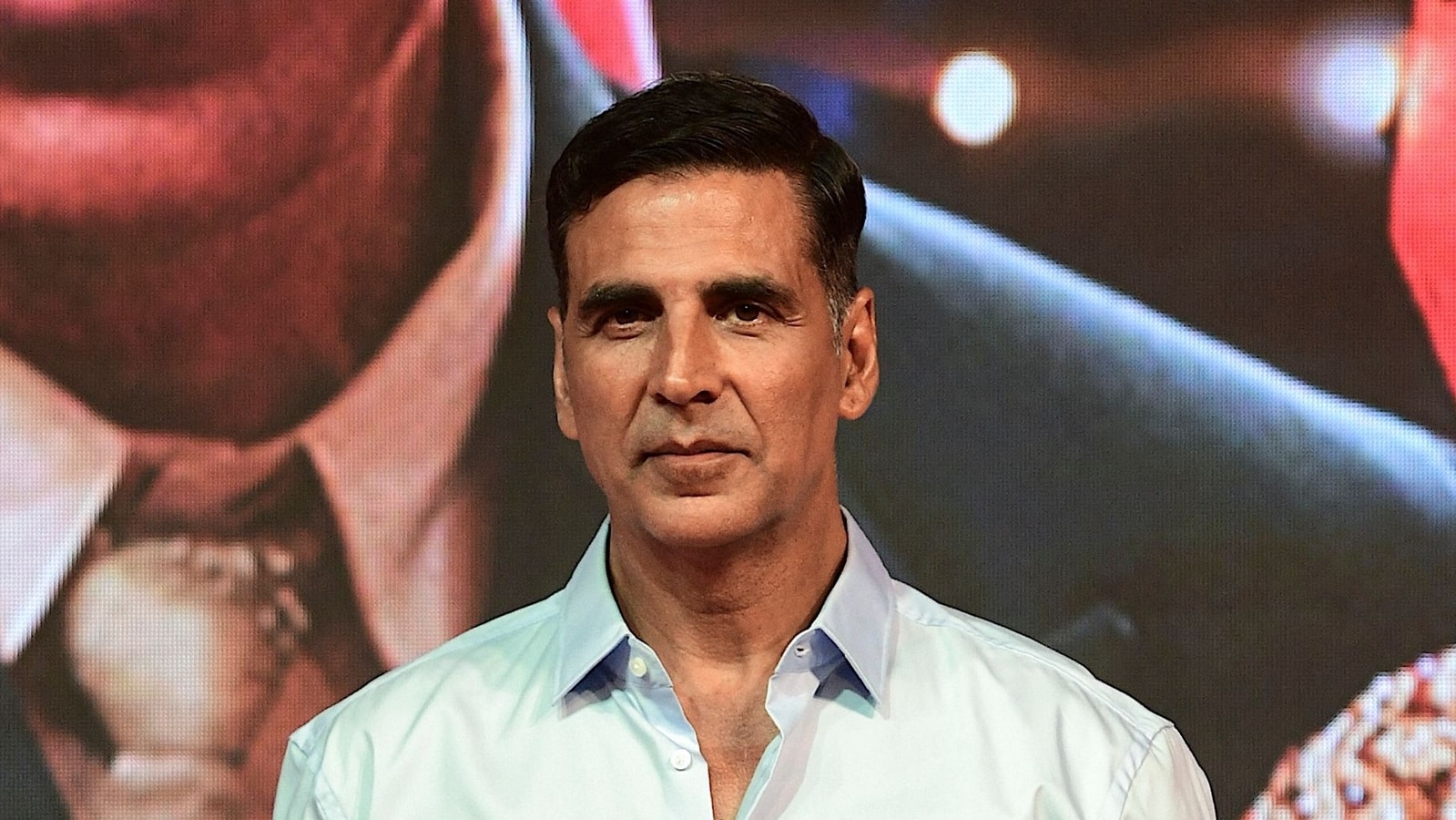 Akshay Kumar says that people ask him to do so many films in a year. He said this is his way of giving back to the society.

Actor Akshay Kumar is gearing up for the release of his upcoming film Raksha Bandhan these days. The actor has said that he is never asked to work, be it for a film, for an event or for an advertisement. He said that he does this to earn money and come back to the society. Read also: In Koffee With Karan, Akshay Kumar reveals how Sunny Deol’s illness inspired him to buy the house he now lives in

Akshay has said, ‘People tell me why do you do so many films in a year? But I have understood three things in my life – kama, kamayi and karma (kama, money and karma). I work very hard, earn as much as I can. I don’t say no to anything that comes my way. Whatever the role, any function, anything to advertise (doesn’t matter what the role is, what the event or what the advertisement is). Because work comes from work, and from that I try to do good deeds (because work brings money and I try to do good deeds with that money). So you earn as much as you work and give back to the society and I don’t think there is anything wrong with that.

Akshay will next be seen in Raksha Bandhan opposite actor Bhumi Pednekar, which is slated to release on August 11. Directed by Aanand L Rai and written by Himanshu Sharma and Kanika Dhillon, the film is produced by Color Yellow Productions, Zee Studios, Alka Hiranandani. In association with Cape of Good Films.

Akshay is also a part of Selfie to be released on February 24, 2023. The upcoming drama-comedy will also star Emraan Hashmi, Diana Penty and Nushrat Bharucha. He will also be seen opposite Radhika Madan in the Hindi remake of Suriya’s Tamil film Soorarai Pottru. Apart from Akshay and Radhika, Paresh Rawal will be reprising his role from the Tamil original.