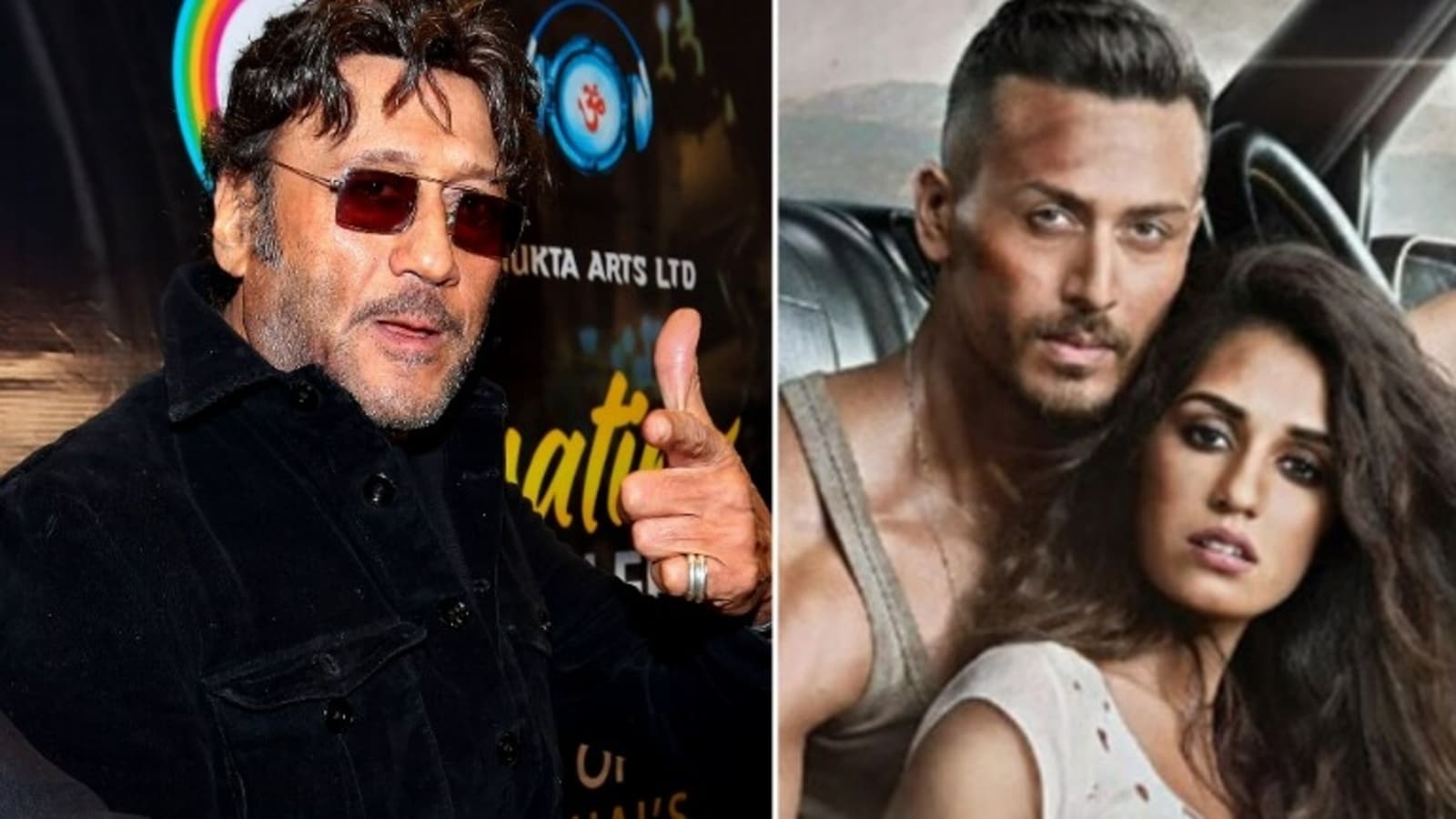 Amidst the rumors of Disha Patani and Tiger Shroff’s break-up, actor Jackie Shroff has opened up about their relationship in a recent interview. He added that it depends on the actors whether they are ‘compatible or not’. He said that his son has always been a friend of Disha, and they are “still friends”. Read more: Splitsville for Tiger Shroff and Disha Patani?

Speaking about Tiger and Disha’s alleged breakup, Jackie clarified that he had no intention of tracking his ‘son’s love life’. He said that the last thing he wants to do is ‘violate their privacy’ but shared that Disha Patani and Tiger ‘spend time with each other apart from work’. Recently, there was speculation that the actors are rumored to have dated for a few years, recently they ended their relationship.

In an interview with Bombay Times, Jackie said, “They (Tiger and Disha) have always been friends and are still friends. I have seen them go out together. It’s not like I look at my son’s love life. (laughs). That’s the last thing I want to do, like violate their privacy. But I think they’re fat friends. They spend time with each other apart from work.”

Jackie said that his family – which includes wife Ayesha Shroff and daughter Krishna Shroff – ‘share a good equation with Disha’, but it was Tiger and Disha’s ‘love story’, and they must decide whether to ‘Want to be together or not’.

Jackie said, ‘Look, it depends on them (Tiger and Disha) whether they are together or not, whether they are compatible with each other or not. This is their love story, our love story like mine and my wife (Ayesha). We have a good equation with Disha. And like I said, they’re just as happy together as they meet, talk, etc.”

Disha and Tiger Shroff have worked together in Baaghi 2 (2018), directed by Ahmed Khan. Disha also featured in a song from Tiger’s Baaghi 3 (2020). Disha made her acting debut in 2016 with MS Dhoni: The Untold Story opposite Sushant Singh Rajput, Tiger’s first film was Heropanti (2014) opposite Kriti Sanon.