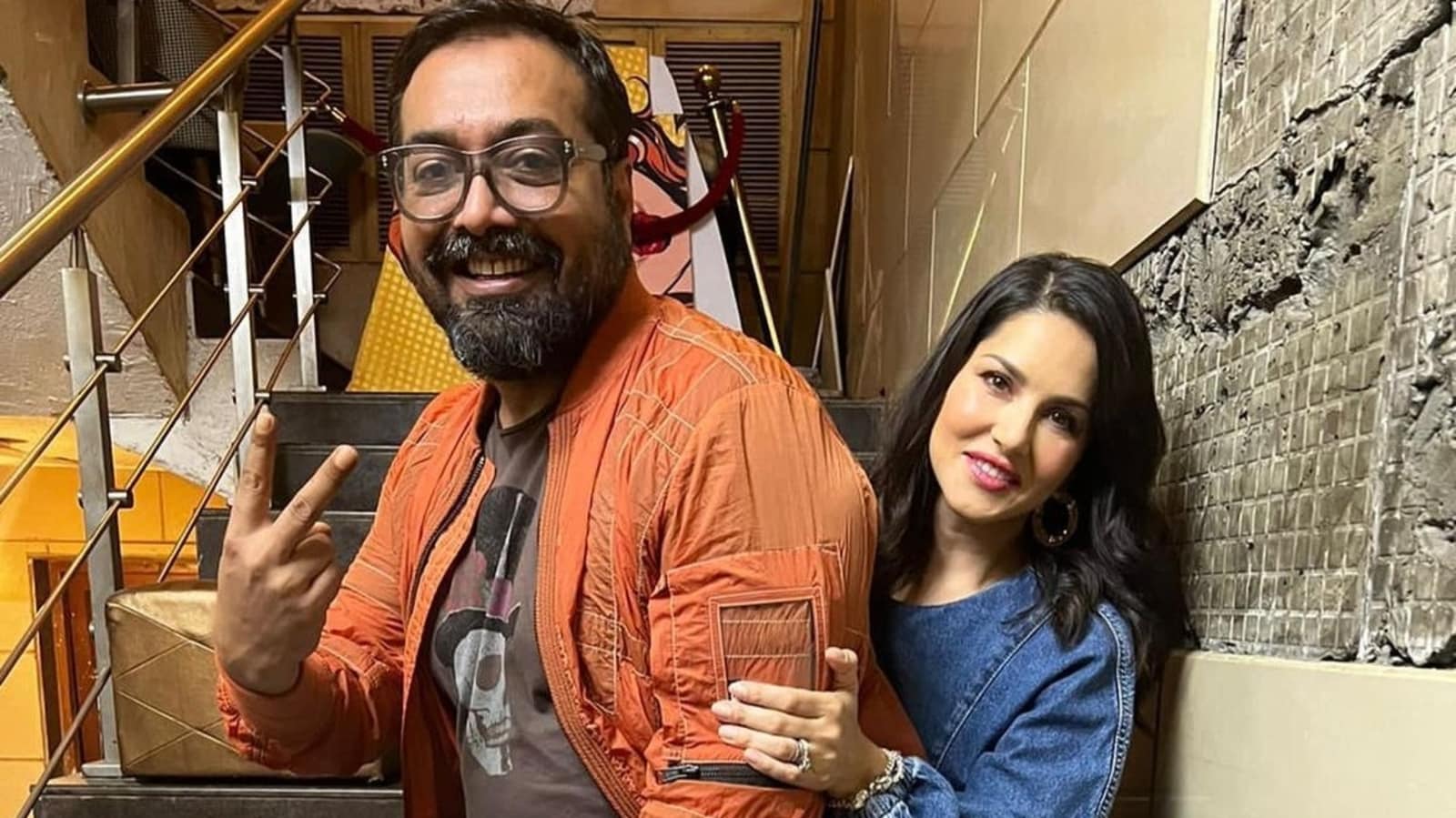 Sunny Leone has shared a photo with Anurag Kashyap on Instagram. Sharing the photo, he announced that the two are collaborating on a film.

Sunny Leone and Anurag Kashyap are collaborating for an upcoming untitled film. On Thursday, Sunny shared a picture with him on Instagram and said, ‘Dreams do come true. Anurag also shared pictures with Sunny and her husband Daniel Weber on Instagram. Read also: When Sunny Leone embarrassed herself during first meeting with Shah Rukh Khan: ‘It is not possible for me to be cool’

Sharing the photos, Sunny Leone wrote, ‘Yes my smile is ‘ear to ear’ because dreams do come true! I never thought in a million years that someone as amazing as @anuragkashyap10 would take a chance on me. My journey has been wonderful but by no means ‘easy’. After living in India and Bollywood for so many years, I got a call asking if I would audition for Anurag’s film. There are moments in life where everything changes… This is my moment in my mind and heart. No matter how things turn out you took a chance on me Anurag sir and I will never forget it in my life. Thank you for letting me be a part of your wonderful film. @dirrty99 and @sunnyrajani my steady rocks are guiding me… love you.”

Anurag also shared pictures with Sunny and Daniel and wrote, “Thank you @sunnyleone for being a part of our film.. you were amazing and it was so incredible to work with you.”