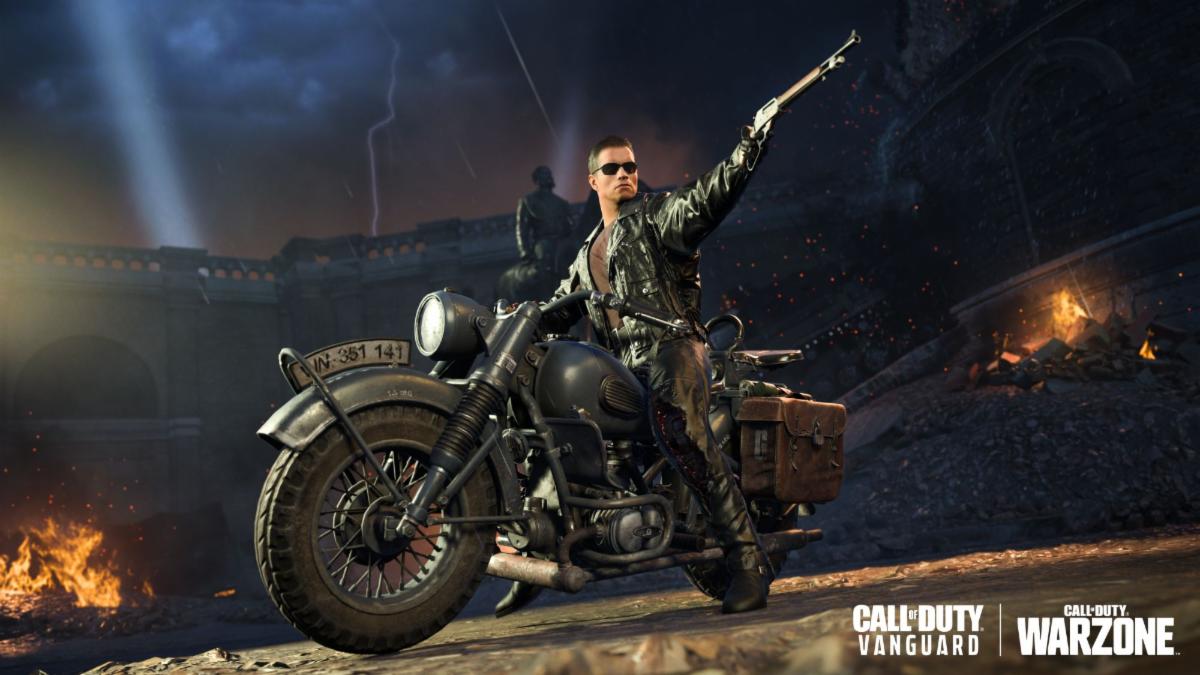 During the month of August, players can get the T-800 and T-1000 Terminator models in two limited-time Ultra Operator bundles in Call of Duty: Warzone and Vanguard.

Those who purchase both the Terminator Bundle will receive additional Terminator-inspired rewards: equip the legendary “Target Gain” LMG weapon blueprint and the “Endoskeleton Skull” charm.

Then, from August 11th to August 24th in Warzone, players can compete in the Titanium Trials: Endurance Battle Royale game mode. Armor is everything in this limited-time mode, as players experience Warzone as the Terminator. Players can complete eight challenges to earn nine additional rewards such as the “Titanium Chrome” Weapon Camo, “I’ll Be Back” calling card and more.