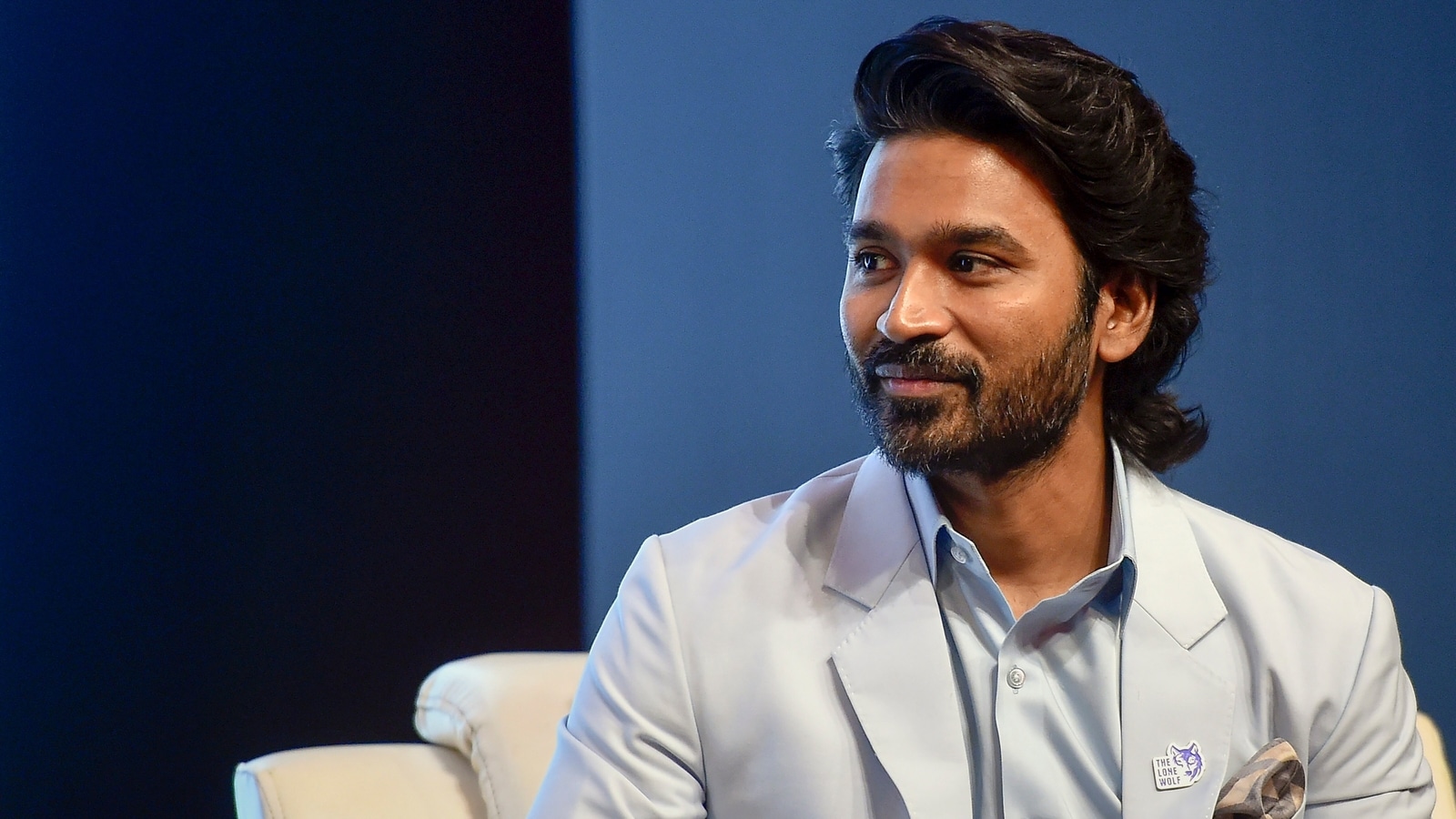 Actor Dhanush, who was recently seen in The Gray Man, directed by The Russo Brothers, is known for his multi-faceted personality. Apart from acting, he is a man who has proved his worth as a film producer, writer and singer. As a child, he had experimented a lot with his cooking and made simple dishes like omelets and fried rice for his father. Read also: Gray Man sequel and spin-off announced days after Joe Russo guarantees Dhanush’s return

During the promotions of Shamitabh, Dhanush opened up about his love for cooking. He said that he would have become a chef if not an actor given his non-hero look.

“Definitely Chef. I love to cook and I experimented a lot with cooking as a child. I would always plan to cook something for my father. I learned simple things like omelettes, fried rice and sandwiches and Often I would make them and present them to my father and wait for his approval. When he appreciates the food I cook, I will be happy,” he told The Hindu in an interview in 2015.

He said that he was sorry that now he is not getting time to enter the kitchen. However, he added that he would have no problem playing the role of a chef in reel life. “That would be great. I love the art of cooking. Mixing ingredients, creating flavor, chopping vegetables – everything about cooking fascinates me. I learned to cook from my mother, she’s a great cook and that’s it.” Makes me a great eater too.”

Playing the role of a no-nonsense killer in The Gray Man, Dhanush is looking forward to the release of his upcoming Tamil film Thiruchitambalam in August. He is currently shooting for the upcoming Tamil-Telugu bilingual film, Vaathi. The Telugu version of the film has been titled Sir. The teaser of the film will be released on Thursday on the occasion of his birthday.

Dhanush will be seen in the role of a professor in this film directed by Venky Atluri. The project will be Dhanush’s debut in the Telugu industry.

Sanyuktha Menon has been roped in to play the lead role in the film, while GV Prakash Kumar has been signed to compose the music. The project is being handled by Sithara Entertainment.