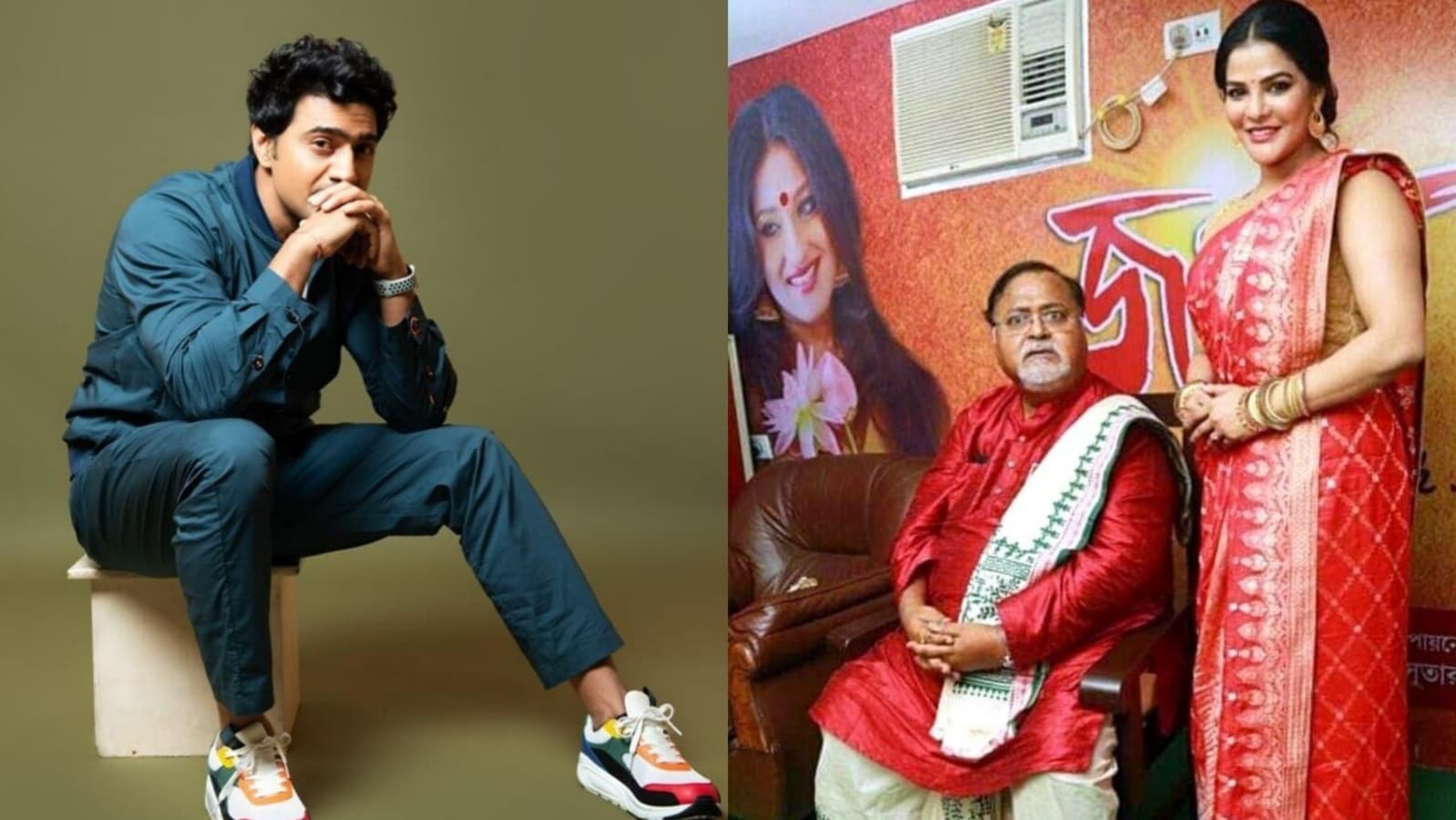 Actor Dev aka Dev Adhikari refused to talk about Partha Chatterjee and Arpita Mukherjee, who were recently arrested by the Enforcement Directorate after their house was raided. They are reportedly associated with the recruitment of teachers during the last term of the TMC government. Parth served as the Education Minister during the previous term. Recently the agency seized 27.9 crore cash and gold after raids at Arpita’s apartment. (Also read: TMC MP, film star Dev says he will not attend PM Modi’s event in Bengal,

Dev is a member of the All India Trinamool Congress. He is also a Member of Parliament in the Lok Sabha and has represented Ghatal constituency since 2014. During an appearance on Dance Dance Junior Season 3, Dev clarified that he would not comment on anything related to Partha Chatterjee and his colleague Arpita. The actor feels that anything can go against him or for him.

When asked about the SSC scam, ETimes quoted Dev as saying, “Let me be clear. My name is not Partha Chattopadhyay, nor is Arpita (Mukherjee). If you get a chance, definitely ask them these questions. I don’t want to say anything about it because either it will go against them or for them. Also, I don’t want to comment on things I don’t know or understand.

Dev made his debut in the Bengali film industry with Agni Shapath. He was last seen this year in filmmaker Rahul Mukherjee’s film Kismat. He will next act in Kacher Manush, which will be the 40th film of his acting career.